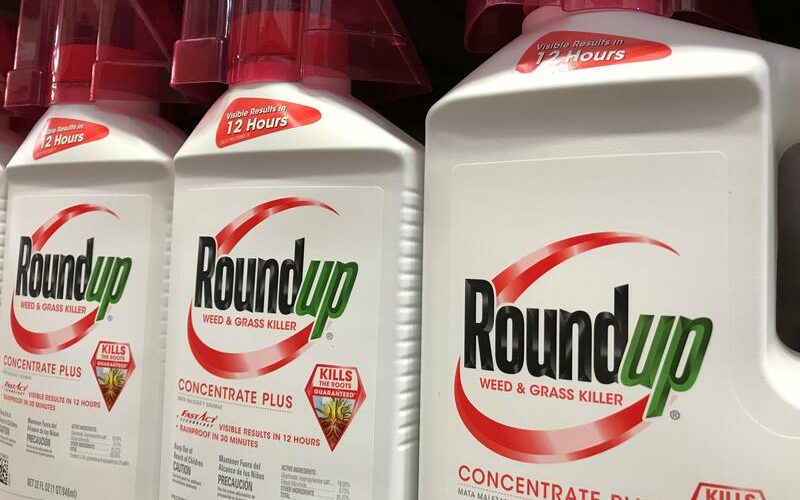 BERLIN (Reuters) -Bayer said on Thursday it was not increasing its $2 billion in provisions after a U.S. judge rejected its class action plan to settle future claims related to its Roundup and other glyphosate-based weedkillers.

“We are determined to resolve the Roundup litigation and minimise the risk to our company from the existing and potential future lawsuits,” Bayer Chief Executive Werner Baumann said in a speech published online.

“We remain open to settlement negotiations on the remaining lawsuits, as long as the terms are reasonable. However, we will review this approach in the future,” he added.

Bayer shares fell 3.7% in early trading in Frankfurt on Thursday on disappointment at the failure of the plan to settle part of the legal risks from Roundup, which the Germany company acquired with its $63 billion purchase of Monsanto in 2018.

Announcing a new plan after the ruling, Bayer said it “will immediately engage with partners to discuss the future of glyphosate-based products in the U.S. residential market,” which has been the source of most claims that Roundup caused cancer.

The company said it will continue to supply glyphosate products for agricultural users.