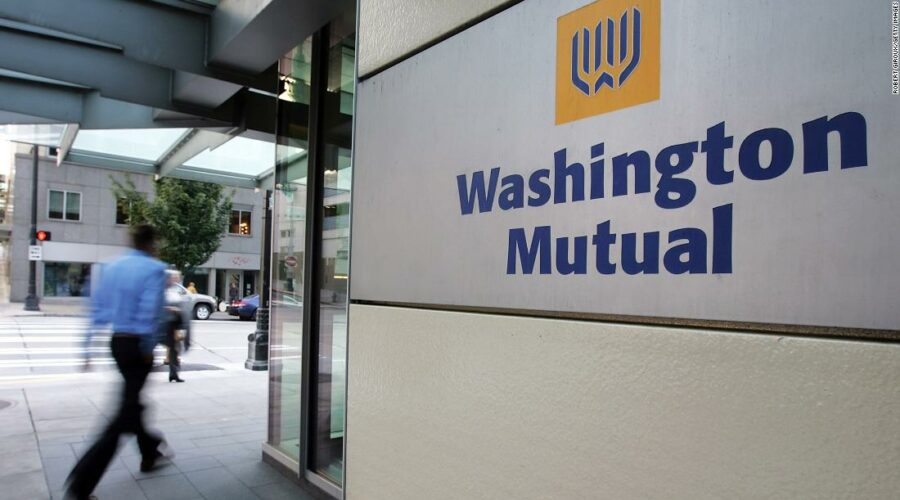 New York (CNN Business)The banking world nearly caved in 13 years ago. The former CEO of Washington Mutual is worried that another bubble is brewing.

Kerry Killinger was named CEO of WaMu in 1990 and was fired in September 2008 — just weeks before the bank failed as a growing number of mortgage loans went bad.
WaMu was one of several top financial firms to collapse during the financial crisis last decade, but the giant savings and loan with more than $300 billion in assets still ranks as the biggest-ever bank failure. WaMu was seized by regulators in September 2008 and sold to JPMorgan Chase (JPM) for a fire-sale price of $1.9 billion.

Killinger spoke to CNN Business about the similarities and differences between now and 13 years ago.

The Global Financial Crisis led to a wave of new federal rules that were designed to strengthen the balance sheets of top banks and ensure that another catastrophe like 2008 could never happen again.
The good news is that Killinger thinks JPMorgan Chase and other “too big to fail banks” are in much better shape now after laws like Dodd-Frank and the Volcker Rule were put into place in the wake of the financial crisis to make big banks safer.
That group of institutions also includes Bank of America (BAC), Citigroup (C), Wells Fargo (WFC), Goldman Sachs (GS) and Morgan Stanley (MS), as well as others that received government bailouts in 2008. 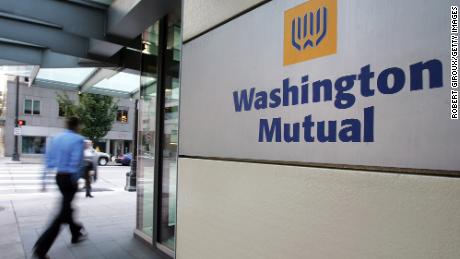 “Regulated banks do have more concentrated market share now so they have to be more careful,” Killinger said. “But the health of the industry is great, earnings are good and oversight is strong. I’m not too concerned there.”
Subprime lending, the practice of giving mortgages to people with less-than-worthy credit histories, isn’t nearly as prevalent as it was during the last housing boom. But Killinger is worried about bubbles in many other parts of the economy that threaten the stability of the markets.

Although housing prices have surged again, Killinger is more nervous about the fact that 0% interest rates and big bond purchases by the Federal Reserve have sparked a broader mania in other assets, including cryptocurrencies and non-fungible tokens (NFTs), meme stocks, blank check SPAC mergers and exotic exchange-traded funds.
“The bubbles today are broader and deeper in a variety of categories, not just housing,” Killinger said. “The Fed’s policy of low rates and massive asset purchases worked well to get out of the downturn, but when you keep extending it you can cause unintended consequences.”
“The economy continues to improve. It’s time for the Fed to pull in the reins on stimulus and allow interest rates to rise,” he added. 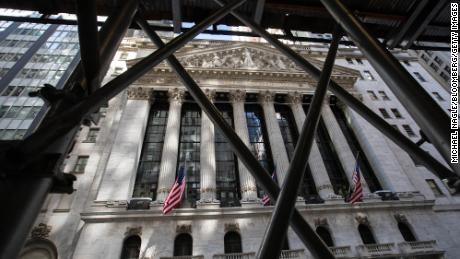 Killinger and his wife Linda, a former vice chair of the Federal Home Loan Bank of Des Moines, have written a book about the 2008 meltdown called “Nothing Is Too Big to Fail: How the Last Financial Crisis Informs Today.”
Linda Killinger told CNN Business she’s concerned about the rise of of financial tech companies, hedge funds. private equity firms and other so-called shadow banks that face little to no regulation in Washington.
“The non-bank system is a big part of the problem. And there are still a lot of loans being done by non-regulated banks such as online banks and many private companies,” she said.

Large financial firms may be embracing too much risk again

At least one prominent senator is worried, like the Killingers are, that some financial firms are once again getting too unwieldy.
Elizabeth Warren questioned Treasury secretary Janet Yellen earlier this year about why BlackRock (BLK), the iShares ETF giant that manages more than $9 trillion in assets but is not a bank, is not considered “too big to fail.” 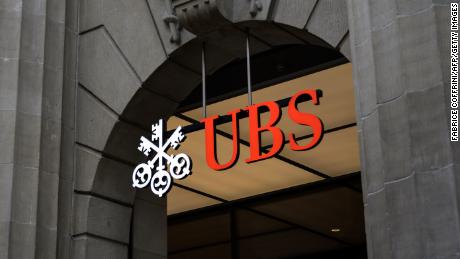 Wall Street has already gotten a brief taste of how risky some of these firms are when Archegos Capital Management, a family office with big positions in media giants ViacomCBS (VIACA) and Discovery (DISCA) and Chinese techs Baidu (BIDU) and Tencent Music (TME), imploded and caused billions of dollars in losses for banks. (AT&T (T) is planning to merge its WarnerMedia unit, CNN’s parent company, with Discovery.)
For its part, the Fed has acknowledged some of the growing risks to the markets and economy from keeping rates lower for longer and continuing to provide crisis-level stimulus.
In the minutes of its latest policy meeting, the central bank acknowledged that “if the economy continued to make rapid progress toward the Committee’s goals, it might be appropriate at some point in upcoming meetings to begin discussing a plan for adjusting the pace of asset purchases.”
But Kerry Killinger thinks the Fed has to do a better job of stress-testing big banks for their exposure to some of the types of assets that have been surging in the past year to make sure that they can withstand even more volatility.
“The Fed made the mistake of underestimating subprime in the last crisis,” he said, referring to the now infamous comments from then Fed chair Ben Bernanke in May 2007 that “the effect of the troubles in the subprime sector on the broader housing market will likely be limited.”
“There are growing asset bubbles,” Kerry Killinger said. “The Fed needs to test more how firms would perform if these asset prices decline further. If there is a major correction, the impact could be dramatic.”

The heads of big banks will also get their chance to talk about their views on the economy later this week. The Senate Banking Committee will hold a hearing on Wednesday and the House Financial Services Committee has one scheduled for Thursday.
JPMorgan Chase CEO Jamie Dimon will appear at both hearings, as will new Citgroup CEO Jane Fraser, BofA’s Brian Moynihan, Wells Fargo’s Charles Scharf, Goldman Sachs CEO David Solomon and Morgan Stanley’s James Gorman.
Source: Read Full Article