SYDNEY, Feb 23 (Reuters) – The Australian and New Zealand dollars were little changed on Tuesday, hovering near multi-year highs amidst surging commodity prices and a weak greenback, while bond yields stabilised.

The kiwi dollar eased 0.05% against the greenback to $0.7324 , having stretched as far as $0.7343 in the previous session, the highest since April 2018, as yields surged and S&P raised its New Zealand rating a notch to AA+, citing the surprising strength of the economy.

Surging prices for materials from oil and copper to lumber and milk powder have pushed currencies such as the Australian and New Zealand dollars to their highest in nearly three years.

“Dividend announcements for Australian mining companies that tend to announce in US$ and offer payment in A$, and the prospect of even larger dividends later in the year adds to the A$ demand story,” Westpac analysts said in a note.

In New Zealand, 10-year yields were up one basis point at 1.65%, having reached 1.72%, the highest since Mar. 23 as markets wait for the first monetary policy meeting of the year on Feb. 24. 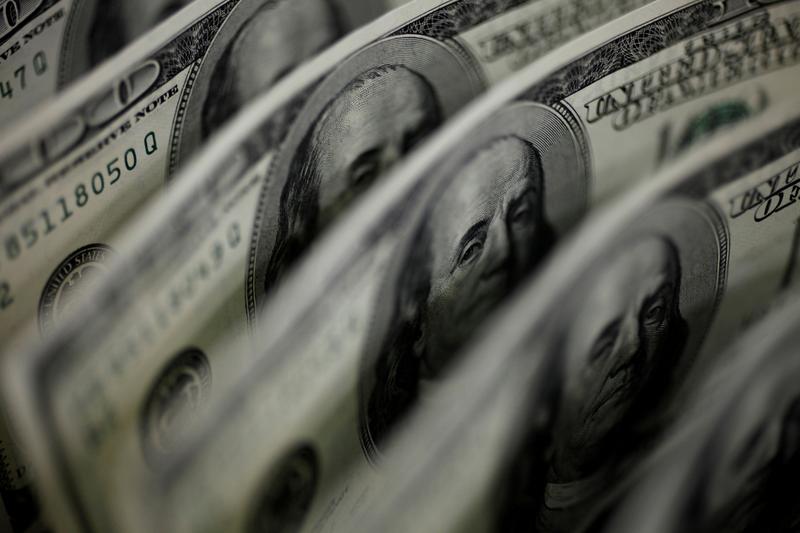 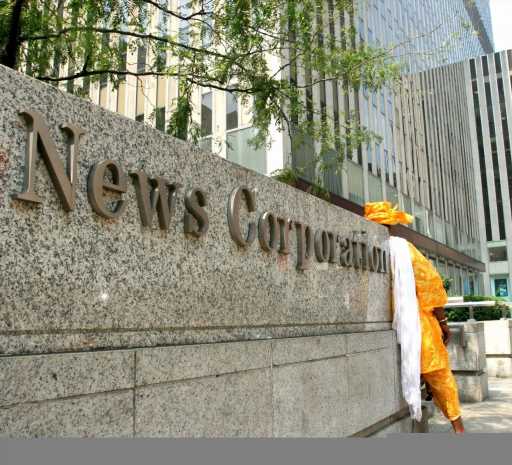 News Corp. CEO Robert Thomson Says ‘The Fourth Estate Is About To Get A Second Wind’ From Digital Deals; Still ‘Haggling With Facebook’ 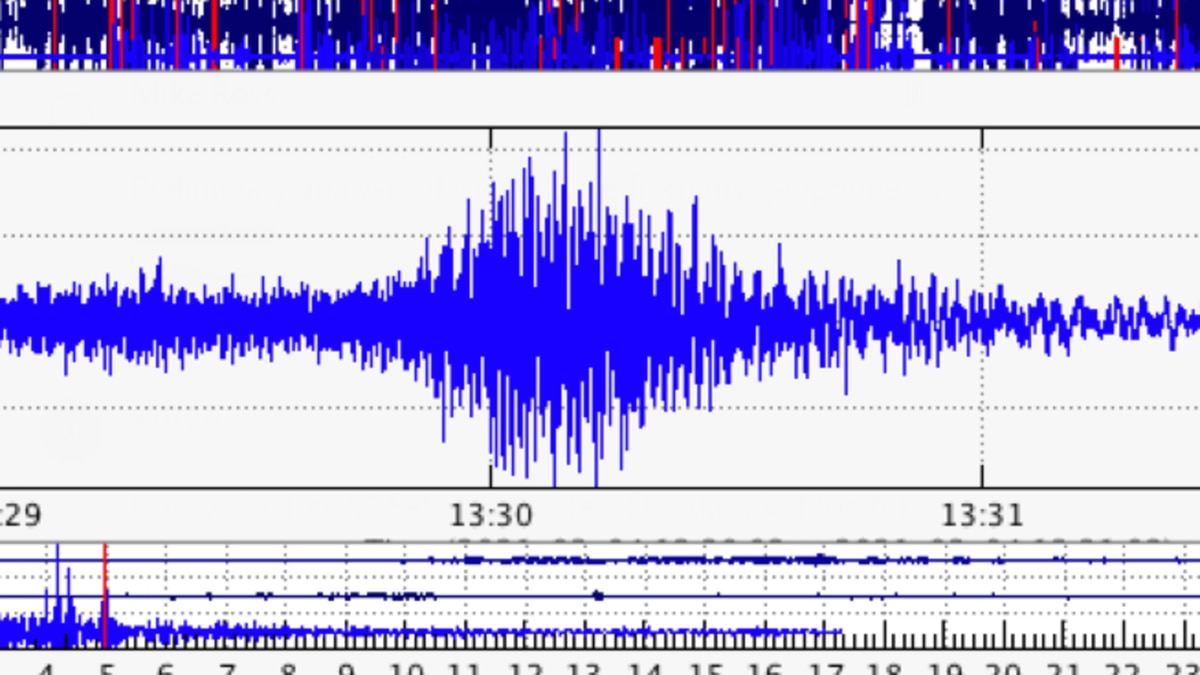 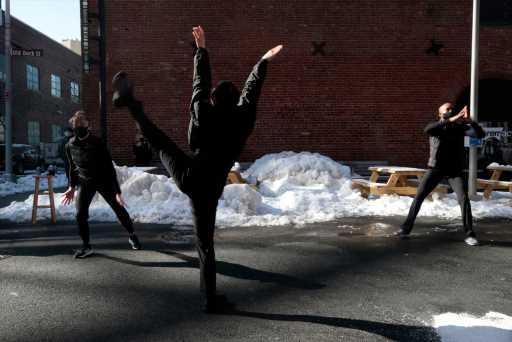