FILE PHOTO: Passersby wearing protective masks walk past an electronic board showing Japan’s Nikkei average, the exchange rate between Japanese yen against the U.S. dollar and other world’s benchmarks outside a brokerage, amid the coronavirus disease (COVID-19) outbreak, in Tokyo, Japan September 14, 2020. REUTERS/Issei Kato

Both President Donald Trump and Democratic challenger Joe Biden have paths to 270 Electoral College votes as states tallied mail-in ballots. Biden held a narrow lead in Wisconsin while Trump’s campaign filed a lawsuit to try and halt vote counting in that state.

(For the latest election results and more coverage, click: here)

Betting sites swung toward Biden as the results trickled in, having earlier heavily favoured Trump.

Yet the prospects of the Democrats taking the Senate also dimmed, pointing to deadlock should Biden take the White House.

“Equity markets have now decided they like the prospect of a ‘do nothing’ President, lacking control of both houses of Congress – in which respect history is on their side,” said Ray Attrill, head of FX Strategy at National Australia Bank.

“This view will, though, remain contingent on some sort of COVID-19 related fiscal package being agreed, ideally sooner rather than later.”

Technology and healthcare stocks had led the charge higher overnight on bets a divided government would stunt chances for big reforms or corporate tax hikes.

Bond markets assumed a divided government would greatly reduce the chance of debt-funded spending on stimulus and infrastructure next year, and thus less bond supply.

The overnight drop of 11 basis points was the largest single-day move since the COVID-19 market panic of March.

“Both could be interesting given the need for central banks to do more,” said Chris Beauchamp, chief market analyst at IG.

“The Fed in particular will have to take up its QE role again with a weary sigh, in order perhaps to provide yet another bridge to the future when, hopefully, a government stimulus package will have been agreed.”

Sterling had troubles of its own after the Telegraph newspaper reported the BoE was considering a move into negative interest rates.

All the talk of policy easing put a floor under gold prices, leaving the metal a shade firmer at $1,904 an ounce.

Oil prices held most of their overnight gains made on wagers a deadlocked U.S. government would be unable to pass major environmental legislation that favoured other forms of energy. 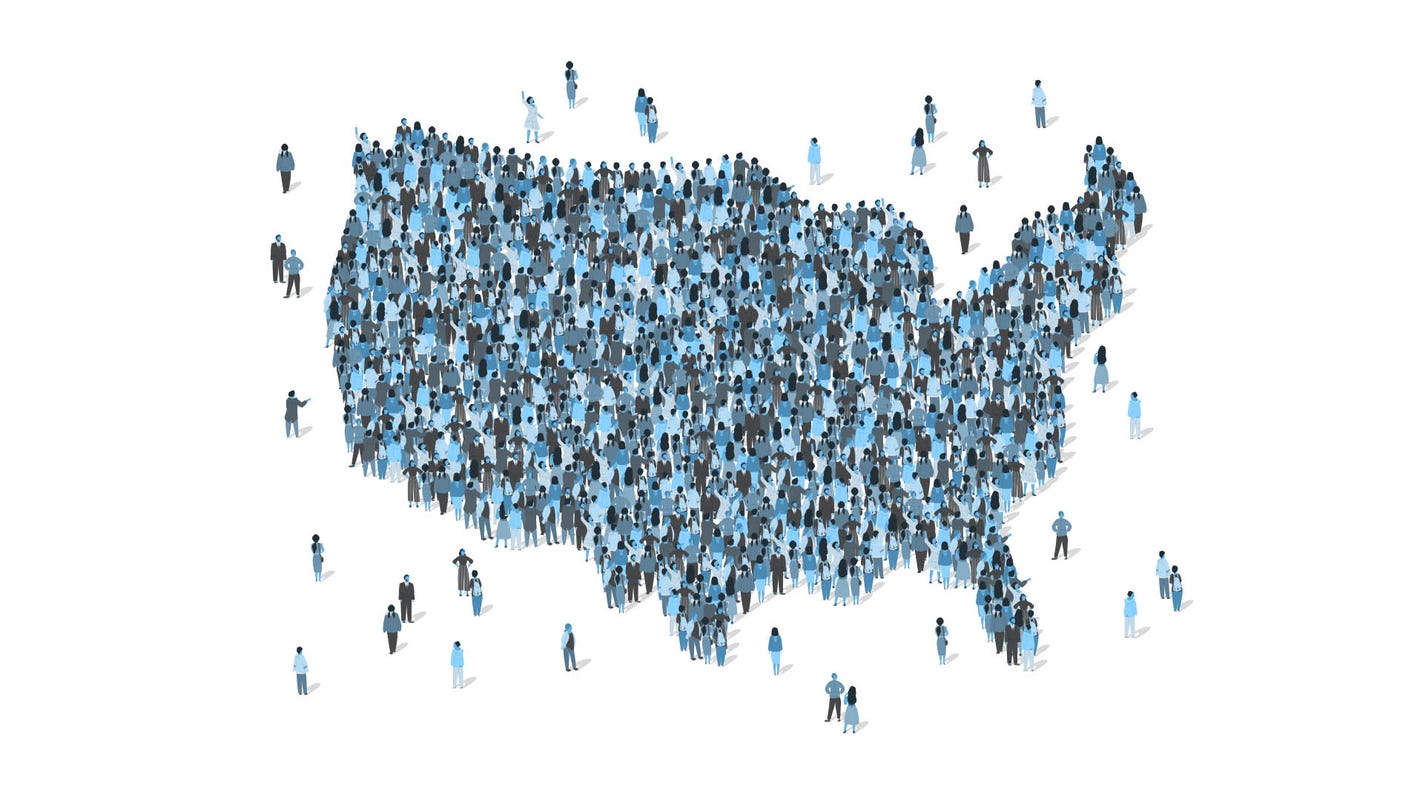 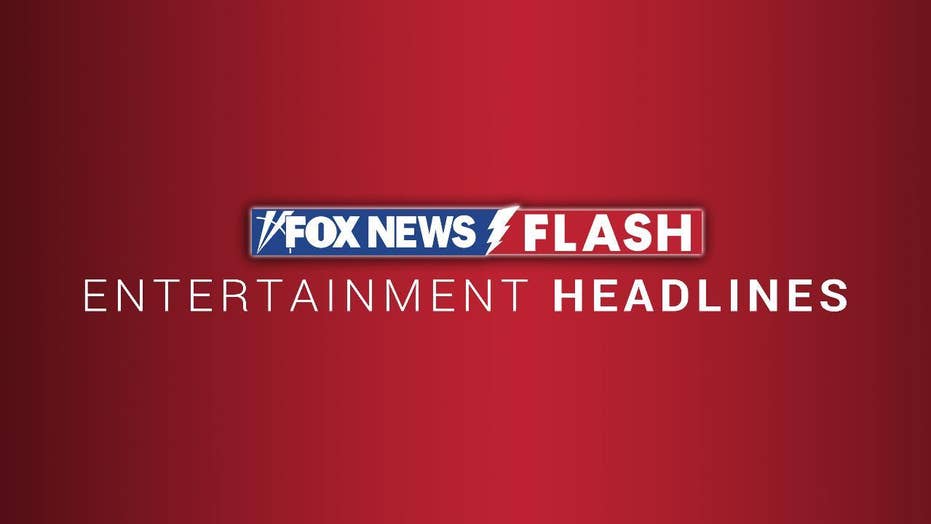