In early trading Thursday, the oil giant’s share price on Saudi Arabia’s Tadawul exchange rose 8% to 38.15 riyals ($10.30), giving the oil giant a market capitalization of $2 trillion. That was up from a $1.7 trillion valuation set during the company’s initial public offering, the world’s largest ever.

The shares increased 10 percent on their market debut Wednesday, hitting an upward limit set by the exchange.

The increase in value is partly a function of the outsize impact that the company’s tiny 1.5 percent share float has on its valuation. It took only $300 million in shares traded Wednesday to drive the value of Aramco up by nearly $200 billion. At a price of 38 riyals, Aramco’s 1.5 percent free float means shares owned by the public are worth $30 billion.

Still, Prince Mohammed and his officials can point to the milestone as proof that Aramco, known officially as Saudi Arabian Oil Co., was worth $2 trillion. The value of the company has been a sticking point for global investors for the four years since the prince announced an intention to list the firm, and was one of the main reasons the share sale stalled. 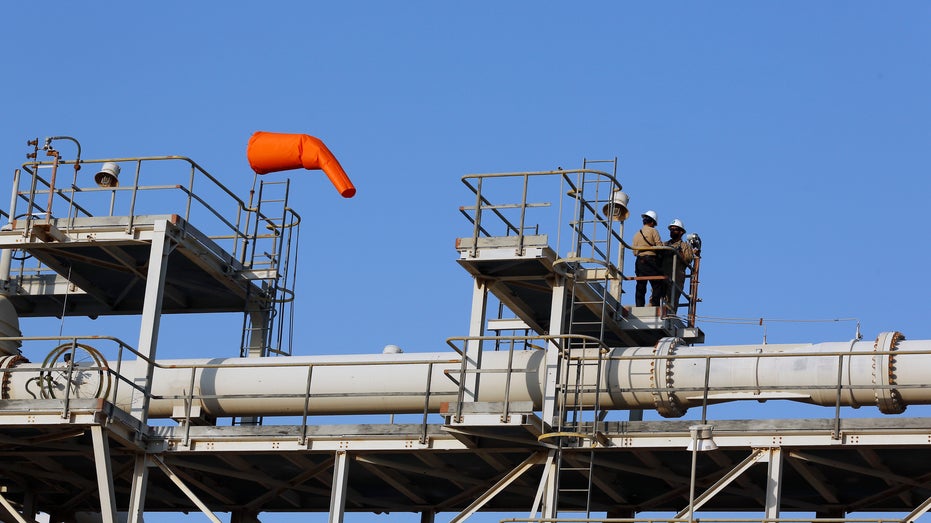 Even at $1.7 trillion, international investors still didn’t buy into the listing in great numbers, with many saying the price was too high compared with peers such as Exxon Mobil Corp. and Chevron Corp. Gulf investors are less concerned about security and governance issues at Aramco than their U.S., Asian and European peers, and did participate in the IPO.

Dubai-based investment bank Arqaam Capital initiated coverage on Aramco Wednesday, setting a target price of 39.2 riyals a share and implying a valuation of $2.1 trillion. It said Aramco’s commitment to pay a dividend of $75 billion and its low production costs justified a premium valuation.

The IPO proceeds are expected to inject much-needed spending into the Saudi economy to drive Prince Mohammed’s reforms, said Zachary Cefaratti, chief executive of Dubai-based Dalma Capital, whose funds bought into the listing. The prince plans to diversify the Saudi economy beyond oil and create more jobs for young Saudis.

How the stock trades over the coming months will help determine whether Aramco issues more shares domestically or lists the oil company on an international exchange — a goal the Saudi government previously set. An overseas listing could attract more international investors.

Aramco already has sounded out some foreign investors about whether an international listing would entice them to buy, The Wall Street Journal has reported.

Bob Iger on Disney Plus: 'There's nothing like it'

Our Pearl Harbour could become our Port Arthur moment

How Not to Lose Your Coins in 2020: Alternative Recovery Methods