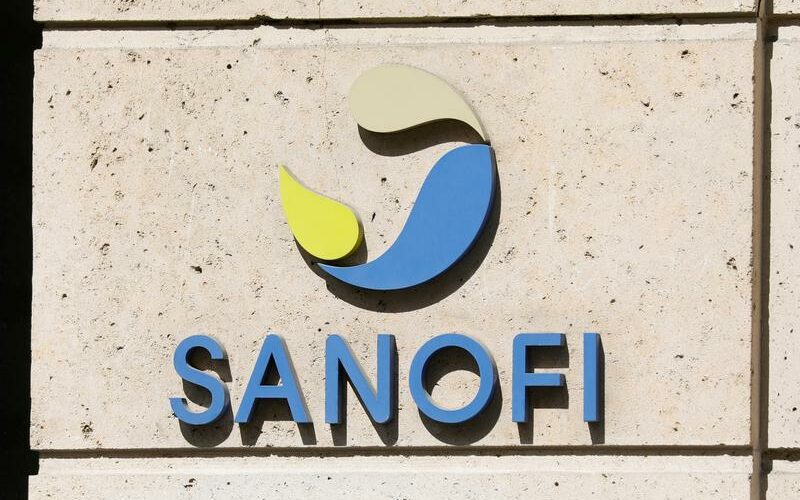 PARIS (Reuters) – Pharmaceutical company Sanofi remains under pressure to launch new drugs and overcome setbacks in the COVID-19 vaccine race, despite a $3.2 billion deal to tighten its grip on promising mRNA technology.

FILE PHOTO: The logo of Sanofi is seen at the company’s headquarters in Paris, France, April 24, 2020. REUTERS/Charles Platiau/File Photo

On Tuesday, Sanofi agreed to buy U.S. partner Translate Bio as it bets on next-generation vaccines and particularly as the French drugmaker, one of the world’s top flu vaccine makers, seeks to see off competition in one of its major markets.

The two companies have been partnering since 2018 and are developing a COVID-19 mRNA shot together that has entered clinical trials, as well as an influenza jab.

The messenger RNA (ribonucleic acid) approach, an area of Translate Bio expertise, instructs human cells to make specific proteins that produce an immune response to a given disease.

The technology has proven to be successful in COVID-19 vaccines developed by Pfizer/BioNTech and Moderna.

“Although the platform of Translate Bio is not yet proven, it is a smart move by Sanofi,” Wimal Kapadia, an analyst with Bernstein said. “Bringing the asset in-house will allow them to move quicker.”

The transaction, backed by the U.S. company’s largest shareholder, is expected to close in the third quarter. It follows Sanofi’s acquisition of another, smaller, mRNA player, Tidal Therapeutics, in April.

But analysts cautioned it won’t be enough to ease pressure on chief executive Paul Hudson to revive the company’s drug pipeline with a blockbuster product and boost the share price.

Sanofi’s shares barely moved on the news on Tuesday and fell to near three-month lows on Wednesday.

“The key for this stock to work is convincing the market that you know how to develop drugs. And bringing in another company or another technology does not really reflect that, and there is a lot of frustration with the stock,” Kapadia said.

The stock has risen just 1% since the start of the pandemic in March last year while rivals in the COVID-19 vaccine race, Pfizer, Johnson & Johnson and AstraZeneca have seen double-digit percentage growth of 43%, 29% and 22% respectively. (Graphic: Sanofi shares have lagged rivals during pandemic, )

In 2018, the company hired a former Roche executive, John Reed, to revamp its research and development operations.

Sanofi said last month it expects several pipeline milestones in the second half, including pivotal trial readouts for Amcenestrant, a breast cancer treatment, and Sarclisa for multiple myeloma.

That was followed by Hudson’s appointment almost two years ago to reduce the group’s focus to fewer but faster-growing segments such as cancer and reduce dependence on Dupixent, its star eczema and asthma treatment that has been leading its growth.

“The CEO is clearly going in the right direction and the Translate Bio deal highlights that,” a Sanofi investor speaking on the condition of anonymity told Reuters.

“But Hudson’s tenure was rapidly overshadowed by the coronavirus pandemic and snags with the (COVID-19) vaccine,” the investor said, referring to delays developing another COVID-19 shot with Britain’s GlaxoSmithKline.

“Now, we will want to see Sanofi be bolder when it comes to deals if we look at the group’s profile in the longer term.”

That means looking beyond 2025, analysts said.

Martial Descoutures, an analyst with Oddo BFH, said Sanofi’s growth profile was well established until then, with Dupixent expected to make ever greater contributions to profits and exceeding 10 billion euros ($11.89 billion) in peak sales.

“(But) we do need more visibility in the longer term. Right now, the pipeline is the main issue.”