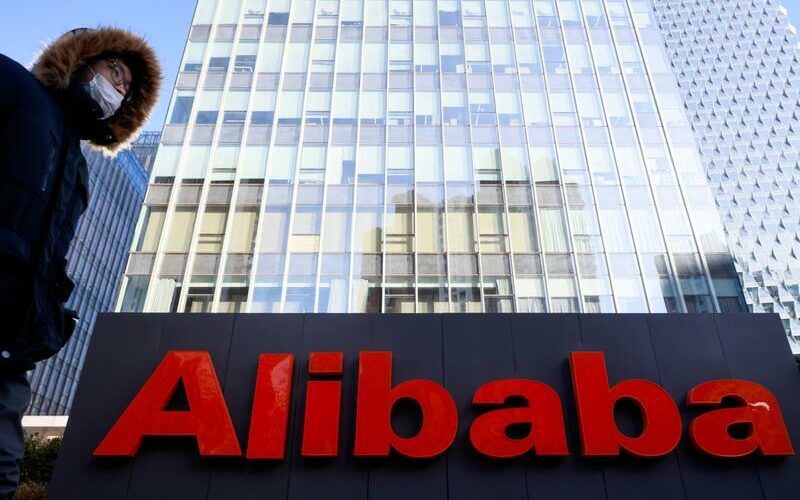 BEIJING (Reuters) -Chinese e-commerce giant Alibaba Group Holding has frozen pay for senior executives in 2021 and is instead giving junior staff bigger salary increases, sources said, in an effort to preserve its workforce amid a regulatory clampdown.

FILE PHOTO: The logo of Alibaba Group is seen at its office in Beijing, China January 5, 2021. REUTERS/Thomas Peter/File Photo

Hundreds of top-tier executives at Alibaba are not entitled to salary hikes this year, unless they performed extraordinarily, four sources familiar with the matter said.

The Hangzhou-based company, though, has offered considerable wage increases to junior staff, they said.

The pay moves mark a departure from the usual for Alibaba, which has been the focal point of China’s months-long crackdown on the mainland’s big and powerful technology companies on worries about their market dominance and ability to sway public opinion.

Its management level executives, over the years, received on average a 5% to 10% pay rise annually and were also given stock incentives, one source said.

In a statement to Reuters, Alibaba did not directly comment on the pay freeze for executives, but said: “Talent is Alibaba Group’s most important asset. We have a robust and competitive compensation system that reflects our priorities in cultivating our next generation of talents.”

The sources declined to be named as they were not allowed to speak to media.

Alibaba’s Hong Kong-listed shares fell more than 2.5% on Friday, in line with a weak broader market.

Alibaba, which runs businesses from e-commerce to cloud computing to logistics to entertainment, employed more than 252,000 staff as of 2020. It usually decides pay rises for most employees in April.

The Alibaba business empire has come under intense scrutiny in China since billionaire founder Jack Ma’s stinging public criticism of the country’s regulatory system in October.

It was fined a record 18 billion yuan ($2.78 billion) earlier in April after an anti-monopoly probe found the e-commerce giant had abused its dominant market position for several years.

China’s State Administration for Market Regulation has taken aim recently at China’s large tech giants in particular, mirroring increased scrutiny of the sector in the United States and Europe.

Three reasons why EOS price has pumped 100% in three days 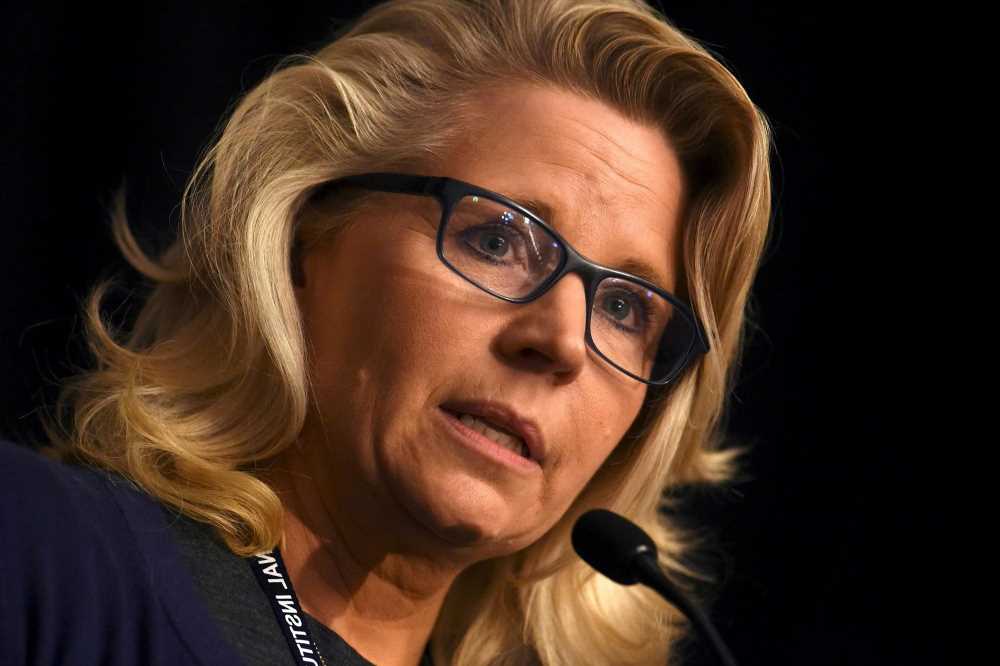