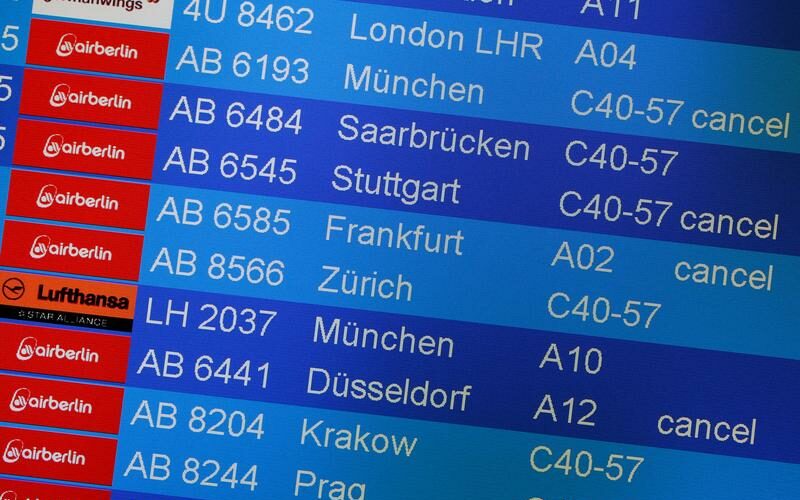 BRUSSELS (Reuters) – European airlines on Thursday renewed a push to relax refund rules as EU auditors and the European Commission started separate probes into air passenger rights and whether they were being respected.

At the start of the COVID-19 pandemic a year ago, carriers sought to suspend EU rules requiring refunds for cancellations. They instead issued vouchers to customers as hundreds of thousands of flights were grounded.

European auditors began investigating on Wednesday to assess whether the European Commission, the EU executive, had protected the rights of air travellers or those who booked flights during the crisis.

They will also assess whether EU states took passenger rights into account when granting emergency state aid to the travel and transport industry.

“Our audit will check that the rights of millions of air travellers in the EU were not collateral damage in the fight to save struggling airlines,” said Annemie Turtelboom at the European Court of Auditors, who is leading the audit.

However, industry body Airlines for Europe, which represents major air carriers, said on Thursday that current regulation should be changed. In April last year, 12 EU governments urged the Commission to suspend rules forcing cash-drained airlines to offer full refunds for cancelled flights instead of vouchers for future travel because of the pandemic.

“It is also in everyone’s interest to make the regulation crisis-proof going forward. This ought to include deferred reimbursement of travellers when a crisis systematically disrupts air travel,” Airlines for Europe said in a statement.

The Commission said on Monday it was investigating airline practices regarding flight cancellations and refunds, following questions by the European Bureau of Consumers’ Unions.

“We expect airlines to properly inform consumers of their rights when a flight needs to be cancelled and to ensure that all passengers who want a refund can receive it,” EU Justice Commissioner Didier Reynders said in a statement.