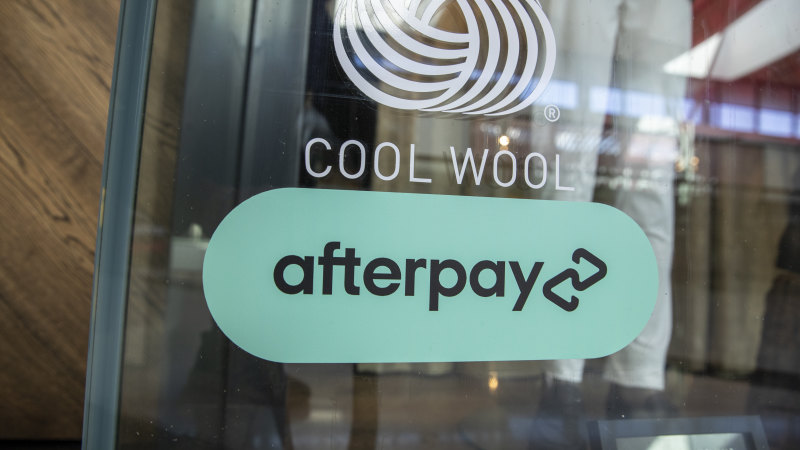 Buy now pay later giant Afterpay has recorded a huge blow out in his half-year losses after a surge in bad debts and other operating costs failed to offset a big increase in the group’s revenue.

In its first set of results since being taken over by US group Block, Afterpay recorded a net loss of $345.5 million for the six months to December 31, a big jump on the $79.2 million loss it reported in the prior corresponding half. Its pre-tax loss also surged to $501.9 million from $76.2 million a year earlier. 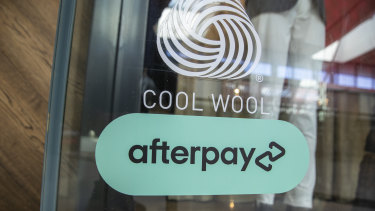 Afterpay posted a big jump in revenue but it failed to translate that into a profit. Credit:Louie Douvis

Driving those losses in part was a large increase in operating expenses including on receivables impairment expenses — also known as bad debts — to $176.8 million from $72.1 million a year earlier. Higher marketing costs also fuelled the growth in Afterpay’s half-year losses.

At the same time Afterpay’s total income jumped significantly during the half, surging over 50 per cent to $645 million during the six-month period, from $417 million a year earlier.

Block had already tempered the market’s expectations around Afterpay’s results after revealing the business was growing at around 25 per cent to 30 per cent, against market forecasts for 70 per cent growth in the buy now pay later group’s business.

Block completed its takeover of Afterpay earlier this year, capping off one of the largest takeovers in Australian history. Block’s secondary shares, known as CHESS depository interests, continue to trade on the ASX. They are 0.6 per cent lower at $163.46 just after midday on Tuesday.

Earlier this year, Afterpay co-founder Nick Molnar told The Age and The Sydney Morning Herald that the fintech’s chief priority under its new ownership would be to ramp up growth by integrating the two businesses, adding that the buy now, pay later (BNPL) craze is still in its early days. The integration of the two businesses is also expected to lead to more cost savings on Afterpay’s operational side.