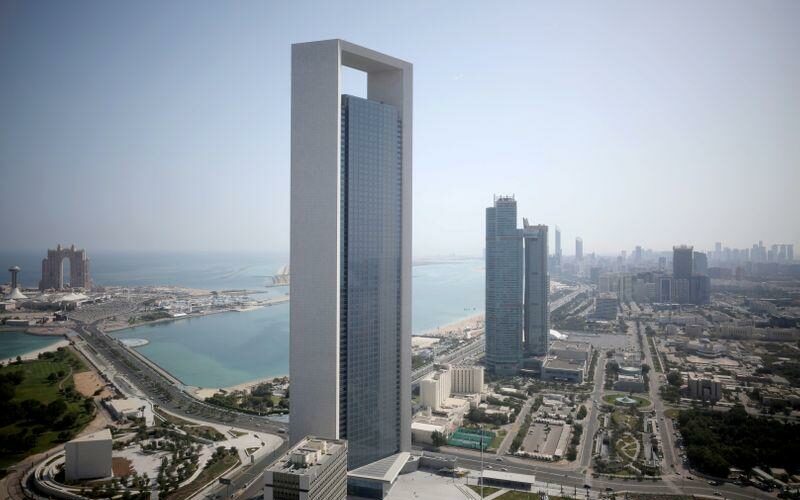 It issued about $1.2 billion in senior unsecured bonds due in 2024, with a 0.7% annual coupon, exchangeable into existing common shares of ADNOC Distribution.

Alongside the transaction, ADNOC offered 375 million shares in ADNOC Distribution to eligible institutional investors through a bookbuilding process.

The combined offering was placed at a blended price of 4.82 dirhams ($1.31) per share, ADNOC said in a statement, adding that it was covered in less than one hour and that there was significant demand from regional and international investors.

The deal could increase the free float of ADNOC Distribution to 30% assuming the exchangeable bonds are exchanged and settled in shares, it said.

The exchangeable bonds were issued at an issue price of 100% and will be exchangeable into existing shares at an exchange price of 5.01 dirhams under certain conditions, it added.

This will enable “ADNOC to further unlock and monetize significant value from its assets, whilst also increasing the free float of ADNOC Distribution, boosting liquidity in its shares and diversifying its shareholder base,” the company had said in an earlier statement.

ADNOC listed 10% of ADNOC Distribution, the largest operator of petrol stations and convenience stores in the United Arab Emirates, on the Abu Dhabi Securities Exchange in 2017.

It sold another 10% of shares in ADNOC Distribution last year in a placement to institutional investors.

ADNOC has over the past few years launched a series of initiatives to create partnerships with foreign investors and extract value from its assets, as the Abu Dhabi oil giant adapts to a new era of lower oil prices.