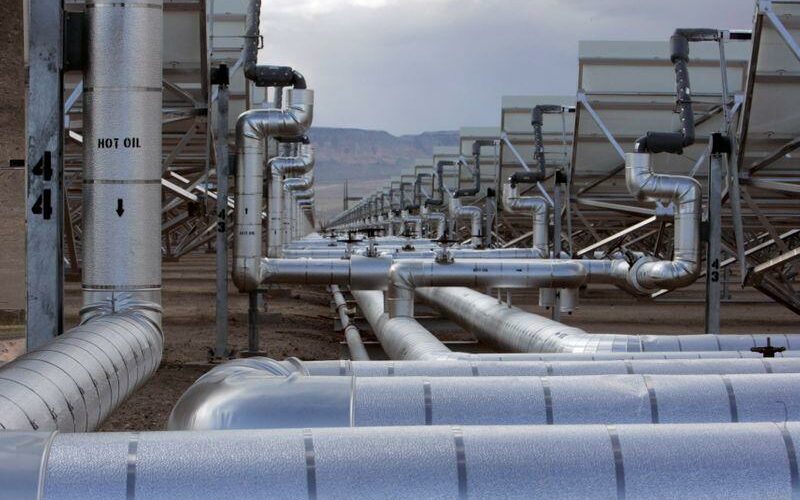 MADRID (Reuters) – Spanish energy and infrastructure group Acciona on Monday formally kicked off the listing of its energy unit, saying it has hired banks including Credit Suisse, Bank of America and Banco Santander as bookrunners.

Berenberg, Credit Agricole, HSBC and Societe Generale have also been retained, it said.

Though the energy group has still not disclosed details of its valuation range nor how much Acciona Energy plans to raise, it submitted on Monday a document with its official intention to float, without providing a calendar.

Typically, companies float three to four weeks after issuing their intention to do so.

The planned IPO has been one of the most closely watched deals in Europe, with a number of other European energy firms expected to take a similar path if it proves successful.

It is also expected to be one of the biggest stock market listings this year, with the unit expected to be valued at 8 billion euros ($9.73 billion), banking sources told Reuters in April.

Renewable energy stocks have pulled back from their January highs, casting some doubt over whether the sector would be as warmly viewed by investors as previously. Smaller renewable firm OPDenergy pulled a planned Madrid IPO earlier this year, while Ecoener downsized its transaction.

However Acciona is seen as the main test for the renewable space, given its size and reputation.

“I don’t think the other companies have any implications for Acciona,” said a source close to the transaction. “Acciona is the blue-chip name in this sector, and it could be the first of several such deals in Europe in the coming years.”

The company said proceeds will go to building more clean energy capacity and paying down debt, which stood at more than four times core earnings at the end of 2020.

Two people familiar with the matter said Acciona is looking for a valuation of at least 10 times the unit’s 2020 core earnings of 831 million euros.

A third person familiar with the matter said in April the deal could value the business at more than 10 billion euros. Citi, JPMorgan, Goldman Sachs, Morgan Stanley and Bestinver Securities are leading the deal.

07/06/2021 Markets Comments Off on Acciona kicks off IPO of its energy unit, names bookrunners
Markets