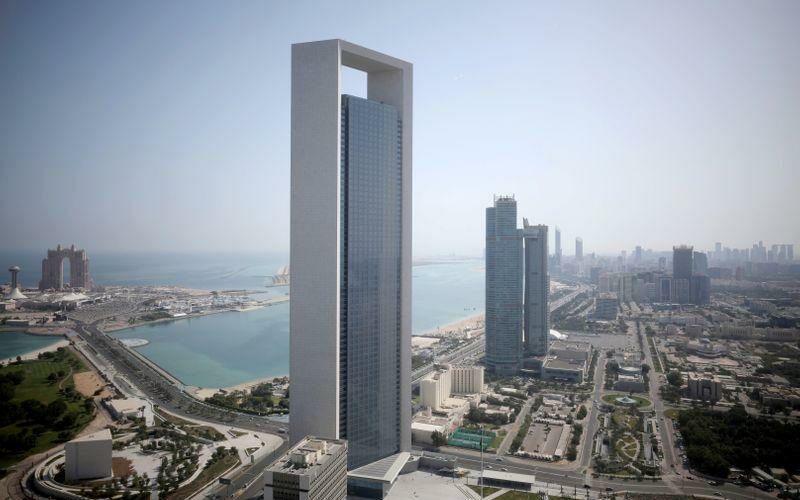 The oil giant invited a handful of international and local banks to take part in the process of the public share sale of ADNOC Drilling, which is due later this month, they said.

ADNOC is planning to take the unit public in the third quarter, they added. One of the sources previously said ADNOC could raise at least $1 billion from the share sale.

ADNOC, which supplies nearly 3% of global oil demand, declined to comment when contacted by Reuters on Sunday.

ADNOC Drilling owns and operates a large fleet of rigs, including 75 onshore rigs, 20 offshore jackup rigs, and 11 well water rigs, according to its website.

ADNOC Chief Executive Sultan al-Jaber has been chief architect of the transformation strategy the company embarked on more than four years ago, building an investment team to monetise assets and raise funds from international private equity groups.

It is also planning to float Fertiglobe, a fertiliser joint venture with Dutch-listed chemical producer OCI later this year.