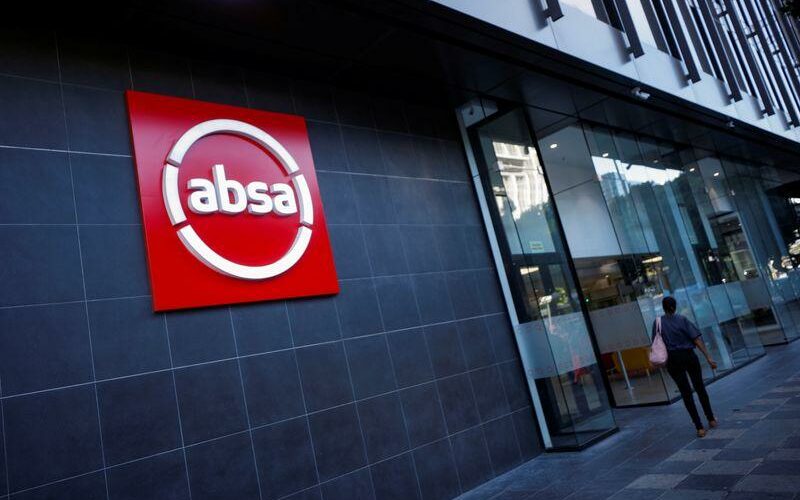 JOHANNESBURG (Reuters) – Absa Chief Executive Daniel Mminele is in talks with the board about leaving after just 15 months at the helm of one of Africa’s biggest lenders, the bank said on Tuesday, sending its shares down more than 4%.

Business Day newspaper and other local media reported that his possible departure followed a rift with the board about the bank’s strategic direction.

As well as steering the bank through the global coronavirus pandemic, Mminele was responsible for driving a turnaround plan that was largely put in place before his arrival, although he made some changes to strategy.

Absa said in a brief statement that the board had been in discussions with Mminele around his working relationship with them and a further announcement would be made later on Tuesday.

“Mr Mminele and the board are working on a suitable separation agreement,” the bank said, without elaborating.

It said it expected to make a further statement later on Tuesday.

Mminele did not immediately respond to a message sent via LinkedIn.

Absa has been trying to improve performance since splitting from its former British parent Barclays in 2017. Its efforts have in the past year begun bearing fruit, with the bank winning back lost market share in key products like mortgages.

The news of Mminele’s possible departure drove Absa shares 4.2% down by 0825 GMT.

20/04/2021 Markets Comments Off on Absa CEO in talks to leave S.African bank after 15 months in post
Markets