FBN’s Charlie Gasparino on Wall Street executives’ take on the Democratic field in the 2020 presidential race.

The company, which had $6.84 trillion in assets under management as of June 2019, according to its website, wants to stop investing that money in companies that pose "climate risk," including thermal coal producers, BlackRock CEO Larry Fink wrote in letters to clients and CEOs on Tuesday.

The firm stopped short of divesting altogether from fossil-fuel producing companies, saying it would offer investors the opportunity to screen such investments.

"Climate change has become a defining factor in companies' long-term prospects," Fink's letter to CEOs reads. "Last September, when millions of people took to the streets to demand action on climate change, many of them emphasized the significant and lasting impact that it will have on economic growth and prosperity. … Awareness is rapidly changing, and I believe we are on the edge of a fundamental reshaping of finance." 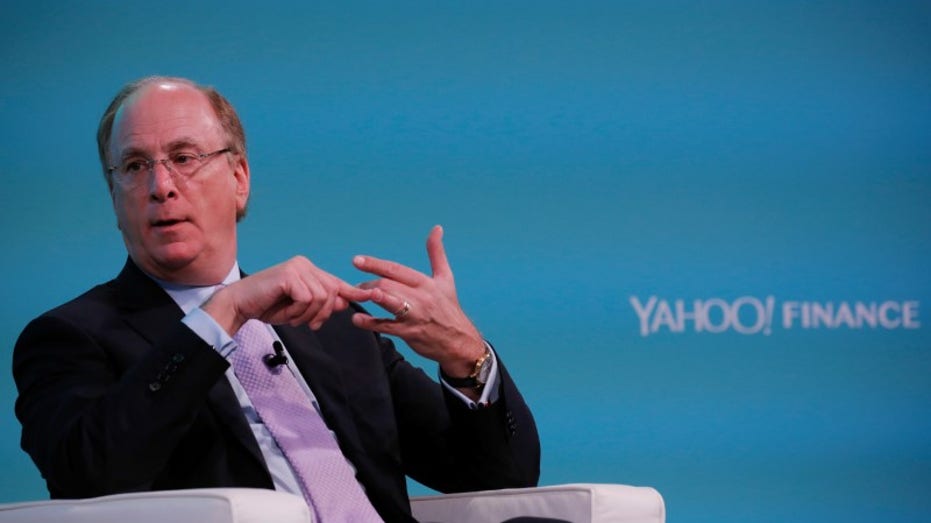 Fink adds that research by BlackRock, the UN's Intergovernmental Panel on Climate Change and others, including new studies on "the socioeconomic implications of physical climate risk" from management consulting firm McKinsey, point to a growing interest in making climate-savvy investments.

The CEO then posed a series of questions related to climate change and investments, such as, "Will cities … be able to afford their infrastructure needs as climate risk reshapes the market for municipal bonds?" and "What will happen to the 30-year mortgage – a key building block of finance – if lenders can't estimate the impact of climate risk over such a long timeline, and if there is no viable market for flood or fire insurance in impacted areas?"

"Investors are increasingly reckoning with these questions and recognizing that climate risk is investment risk," Fink wrote. 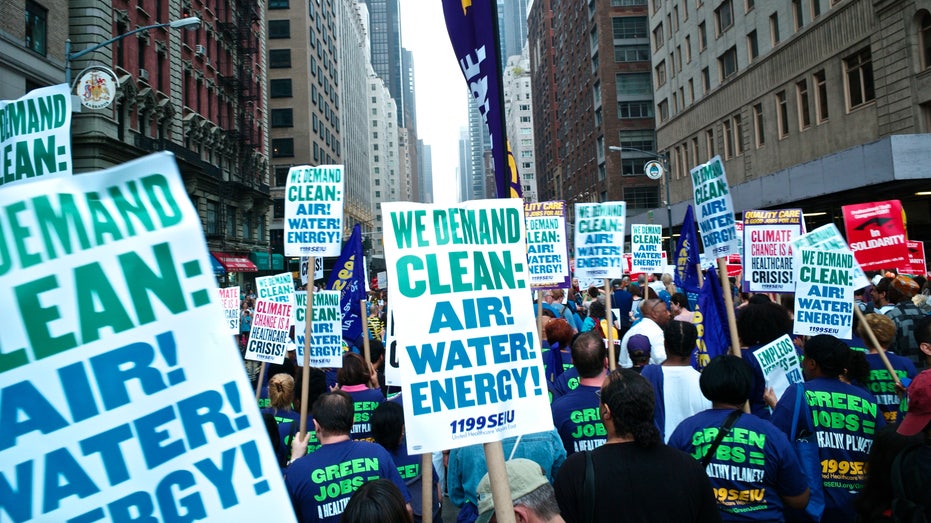 To tackle the issue of climate change in relation to investing, BlackRock introduced a series of new initiatives in a similar letter to clients.

These new initiatives include: putting sustainability at the center of its investment solutions by integrating "environmental, social, and governance (ESG)-optimized index exposures" in all active portfolios by the end of 2020, increasing access to sustainable investing by double its offerings of ESG ETFs to 150 over the next several years, and improving engagement.

Last week, BlackRock joined Climate Action 100+, a group of several hundred investors with $41 trillion in combined assets who want to "align business strategy with the goals of the Paris Agreement."

"BlackRock is responding to the demands of its asset owner clients and other groups globally that they take meaningful action to address climate change," Fiona Reynolds, member of the Climate Action 100+ Steering Committee and chief executive of the Principles for Responsible Investment, told The Wall Street Journal at the time.