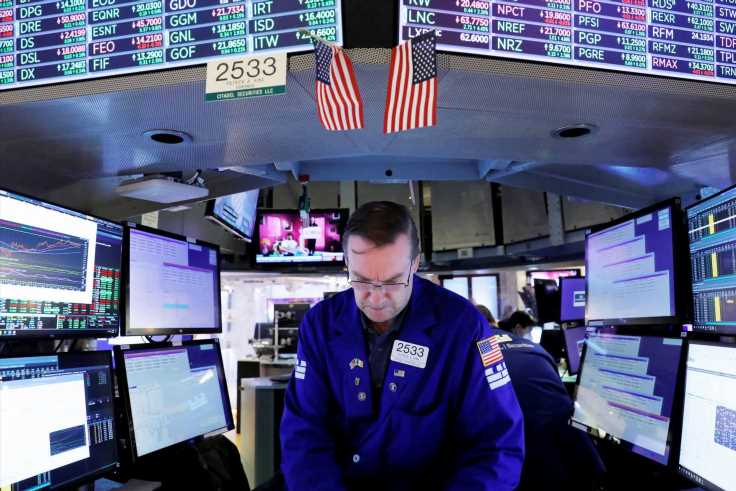 Dow futures rose Friday after the government reported strong-than-expected job growth in July. The 10-year Treasury yield topped 1.29% as the unemployment rate really dropped. The S&P 500 and Nasdaq closed at record highs Thursday. The Dow Jones Industrial Average rose 271 points, or 0.8%, to about 80 points away from last month's record close. The three stock benchmarks were all tracking for their second positive week in the past three.

Shares of Robinhood rose more than 3% in Friday's premarket. The popular online trading platform lost more than 27.5% on Thursday after saying that existing shareholders will sell up to 97.9 million shares over time. Robinhood, which surged earlier in the week, was still up 45% heading into Friday's opening.

2. Nonfarm payrolls in July came in higher than expected

Economists surveyed by Dow Jones had been looking for 845,000 new jobs and a headline jobless rate of 5.7%. The drop in the unemployment rate looked even stronger considering the labor force participation rate ticked up to 61.7%, tied for the highest level since the pandemic hit in March 2020. Wages were also stronger, with average hourly earnings increasing 0.4% in July.

3. United Airlines will require vaccines for its 67,000 U.S. employees

United Airlines will require its 67,000 U.S. employees to get vaccinated against Covid by no later than Oct. 25 or risk termination, a first for major U.S. carriers that will likely ramp up pressure on rivals. Airlines including United have resisted vaccine mandates for all workers, instead offering incentives like extra pay or time off to get inoculated. Delta Air Lines in May started requiring newly hired employees to show proof of vaccination. United followed suit in June.

The White House weighed in, somewhat out of the blue, on a contentious battle over competing crypto amendments to the $1 trillion infrastructure bill. The fight is over a provision in the bipartisan bill, which raises money through stricter tax rules on cryptocurrency transactions. The White House wrote in a statement late Thursday that the "amendment put forward by Senators Warner, Portman, and Sinema strikes the right balance and makes an important step forward in promoting tax compliance."

JPMorgan Chase, led by bitcoin skeptic Jamie Dimon, has started giving its wealth management clients access to six crypto funds in the past month. On Thursday, financial advisors were allowed to begin placing private bank clients into a new bitcoin fund created with crypto firm NYDIG, according to people with knowledge of the move. The fund is nearly identical to one NYDIG offers to clients of rival bank Morgan Stanley, said the people. Late last month, JPMorgan rolled out access to four funds from Grayscale Investments and one from Osprey Funds.