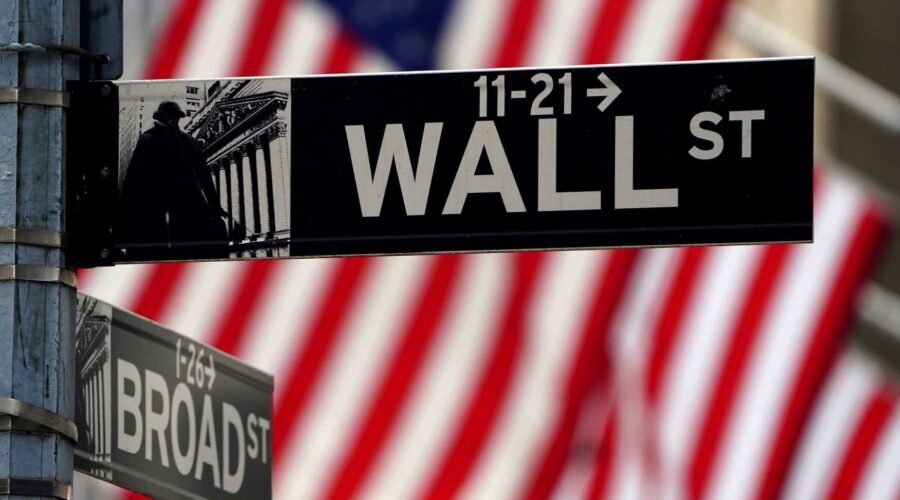 1. Wall Street headed for its best week in months

U.S. stock futures rose Friday, one day after the S&P 500 and Nasdaq closed at record highs, boosted by President Joe Biden reaching an infrastructure deal with a bipartisan group of senators. The Dow also rallied Thursday, adding 322 points, or almost 1%, heading for its best weekly gain since March. The 30-stock average, after last week's worst weekly decline since October, stands about 1.6% away from its record close in early May. The S&P 500 and Nasdaq were tracking for their best weeks since April.

The 10-year Treasury yield ticked lower Friday, trading around 1.48%, after the release of the Federal Reserve's favorite inflation indicator. The government's core personal consumption expenditures price index in May rose, as expected, by 3.4% year over year. That's the fastest increase since the early 1990s. The core PCE index increase reflects the rapid pace of economic expansion and resulting price pressures, and it amplified how far the nation has come since the Covid pandemic-induced shutdown of 2020.

The bipartisan infrastructure compromise includes $579 billion in new spending, with $312 billion of those funds going to transportation projects such as roads, bridges and trains. The plan also puts $266 billion into nontransportation infrastructure, including power, water and broadband internet improvements. Only $15 billion goes to electric vehicle infrastructure and electric buses and transit, a fraction of what Biden first proposed. How they're going to pay for all this remains under discussion. Democratic leaders on Capitol Hill want to pass the bipartisan framework along with a larger bill to addresses more of their priorities without Republican votes.

Biden has promised to provide federal aid, if requested, in the search for survivors of a partial beachfront condo building collapse outside Miami. At least one person was killed and nearly 100 people were still unaccounted for. Officials did not know how many people were in the tower when it fell early Thursday morning at around 1:30 a.m. ET, in Surfside. Florida Gov. Ron DeSantis, who toured the scene, said rescue crews are "doing everything they can to save lives. That is ongoing, and they're not going to rest." Authorities did not say what may have caused the collapse.

Former Minneapolis police Officer Derek Chauvin will be sentenced Friday for murder in George Floyd's death, in a case that sparked global outrage and a reckoning on racial disparities in America. Legal experts predict that Chauvin, 45, could get 20 to 25 years. He was convicted of second-degree unintentional murder, third-degree murder and second-degree manslaughter. While he's widely expected to appeal, Chauvin also faces trial on federal civil rights charges, along with three other fired officers who are yet to have their state trials.