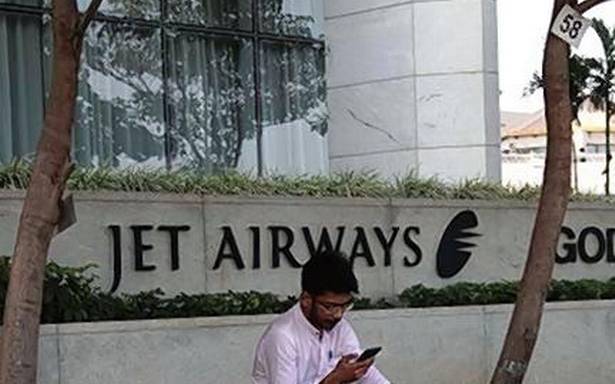 Employee unions of Jet Airways have sought expeditious revival of the grounded airline, as the resolution plan is stuck in the Insolvency and Bankruptcy Code process for almost 2 years.

The lenders had approved the resolution application submitted by Murari Lal Jalan & Kalrock Capital Consortium in October last year and the revival plan was submitted to the NCLT Mumbai for approval on November 5.

Owing to mounting losses, Jet Airways stopped operations on April 17, 2019, and was referred to the NCLT Mumbai on June 20, 2019 for resolution. Its employee base has been reduced from more than 16,000 at the time of closure to 3,200, including 240 pilots, 110 engineers and 650 cabin crew members, now. The unions said one of the reasons for the delay in handing over the airline to the winning bidder was lack of clarity on historical slots and routes.

“We request that the government consider the historicity of Jet Airways’ slots and routes which were allocated purely on a temporary basis to other airlines,” said Ashish Mohanty, president, Jet Airways Maintenance Engineer Welfare Association. “Jet Airways operated on these slots and routes continuously for 25 years and only missed the two winter/ summer schedule as it was in insolvency process,” he added.

“Due to the COVID-19 situation, IATA’s world slots guidelines also give waivers to airlines to protect their historicity of slots and routes,” he said.

Captain Sudha Bengani, secretary, Society for Welfare of Indian Pilots (SWIP) said, “As of now we are in a win-win situation. The revival will bring positivity to the market. In India, this will be the first case where an airline would be revived after its two years of shutdown.”

“Assets remain asset only if used in time, after which they lose value and no buyer will be interested in the liabilities,” she added.

Nidhi Chapekar, president of Jet Airways Cabin Crew Association said, “We have a buyer to take over the airline. We seek full support of the government to have it flying. It will give life to families. We all have suffered the most.”

The employees said when the IBC was introduced in year 2016, the main objective was to revive sick companies and protect the employment within a stipulated timeframe.

Captain Rohit Chaudhary, who had started the campaign ‘Save Jetairways’ in April 2019, said, “In the case of Jet Airways, it has taken almost two years and it is still continuing. Because of this long period taken for the resolution process, the employees of Jet Airways suffered the most as they have got no salary since January 2019.”