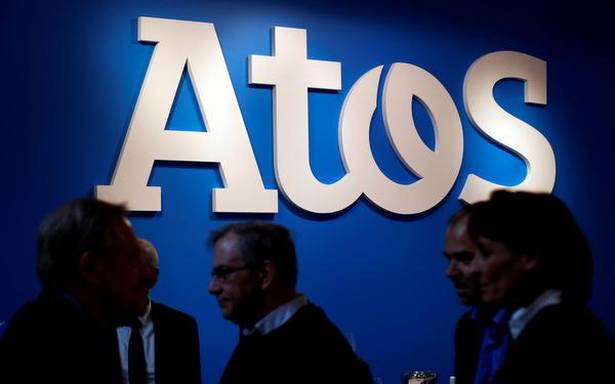 Atos, French IT services and consulting firm that employs over 30,000 people in India, said it delivered critical technologies for the Olympic Games Tokyo 2020, the most digitally connected Olympic Games in history.

The company said its broad scope of responsibility in the Olympic Games included everything from programme, operations management, development and hosting of critical applications, to digital integration.

Atos said it has been actively working on reducing the environmental impact of the Olympic Games: by fully migrating systems to the cloud, supporting key technology testing, increasing remote management and significantly scaling down the number of physical servers.

“Atos’ new delivery model also led to reduced energy consumption, better heat emanation, minimised the use of resource intensive hardware infrastructure and therefore brought down travel of its employees for onsite support,” it claimed in a statement.

Elie Girard, CEO, Atos said, “We brought our trusted digital expertise to ensure the successful delivery of the Olympic Games. By quickly adapting to the COVID-19 pandemic, the Atos family has shown flexibility and has leveraged its digital security expertise to enable fans and stakeholders worldwide to keep track of their favorite athletes.”

According to the company, all critical applications required for the Olympic Games were hosted in the Atos cloud that supported 400,000 accreditations, which also served as official border entry documents into Japan. Some 41,724 volunteers were onboarded to support the event and, the results of some 339 Olympic events were transmitted almost real-time to fans, journalists and broadcasters. The preparations alone required 200,000 hours of technical testing. More importantly, the use of physical servers has been brought down by nearly half, to 130, compared to 250 servers in Rio in 2016.

Atos redeployed these technologies for the Tokyo 2020 Paralympic Games that are being held between 24 August to 5 September 2021.