Britain in 2019 became the first member of the G7 group of rich countries to set a net zero target for 2050, which will require a huge increase in renewable electricity and weaning homes off fossil fuels for heating.

The consultation comes after Britain’s energy market regulator Ofgem recommended in January that an independent electricity body be set up to help meet the target.

Ofgem had recommended that the body should be fully separated from National Grid, which now oversees Britain's energy systems and owns some of its gas pipe and power cable networks. 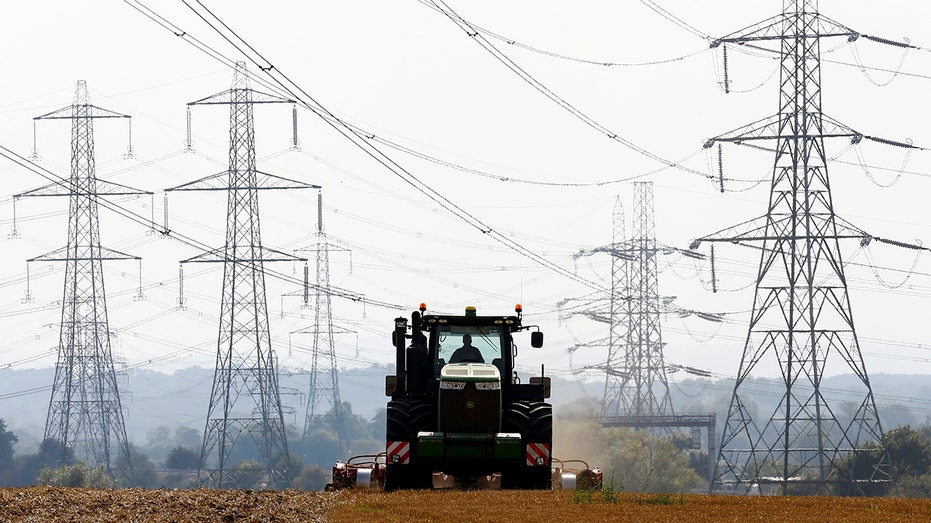 A spokesperson for National Grid said it welcomed the consultation and would work with the business ministry and Ofgem on the role of a future system operator, the most appropriate ownership model and any future related sale.

"We’re driven by a shared goal to help Britain reach net zero by 2050, and that remains our long-term priority as we work towards being able to operate this country’s electricity system with zero carbon by 2025," a spokesperson for National Grid ESO said via email.