John Catsimatidis, the owner of New York City supermarket chain Gristedes Foods and CEO of United Refining Company, blasted the Biden administration's energy policies on Wednesday calling them an "attack on America" and warned that those policy decisions will lead to higher prices for gas, transportation and food.

Catsimatidis made the argument on "Cavuto: Coast to Coast" on Wednesday days after Hurricane Ida shuttered refineries along the U.S. Gulf Coast.

Gasoline prices rose this week with the national average reaching $3.17 on Wednesday, according to AAA, which noted that Ida likely took "about 13% of U.S. refining capacity offline."

The agency added that nine oil refineries were in Ida’s path and at least four were believed to have shut down operations ahead of the storm.

The Colonial Pipeline, which transports more than 100 million gallons of fuel per day, or almost half the East Coast's supply, was shut down as a precautionary measure.

An extended shutdown of more than four or five days would result in gasoline prices climbing by up to 10 cents per gallon, according to Andrew Lipow, president of the Houston-based consulting firm Lipow Oil Associates.

Catsimatidis argued on Wednesday that inflation "starts with the problem with our oil."

"We were almost self-sufficient."

He then pointed to the Biden administration’s energy policies, noting that "they closed down the Keystone Pipeline." 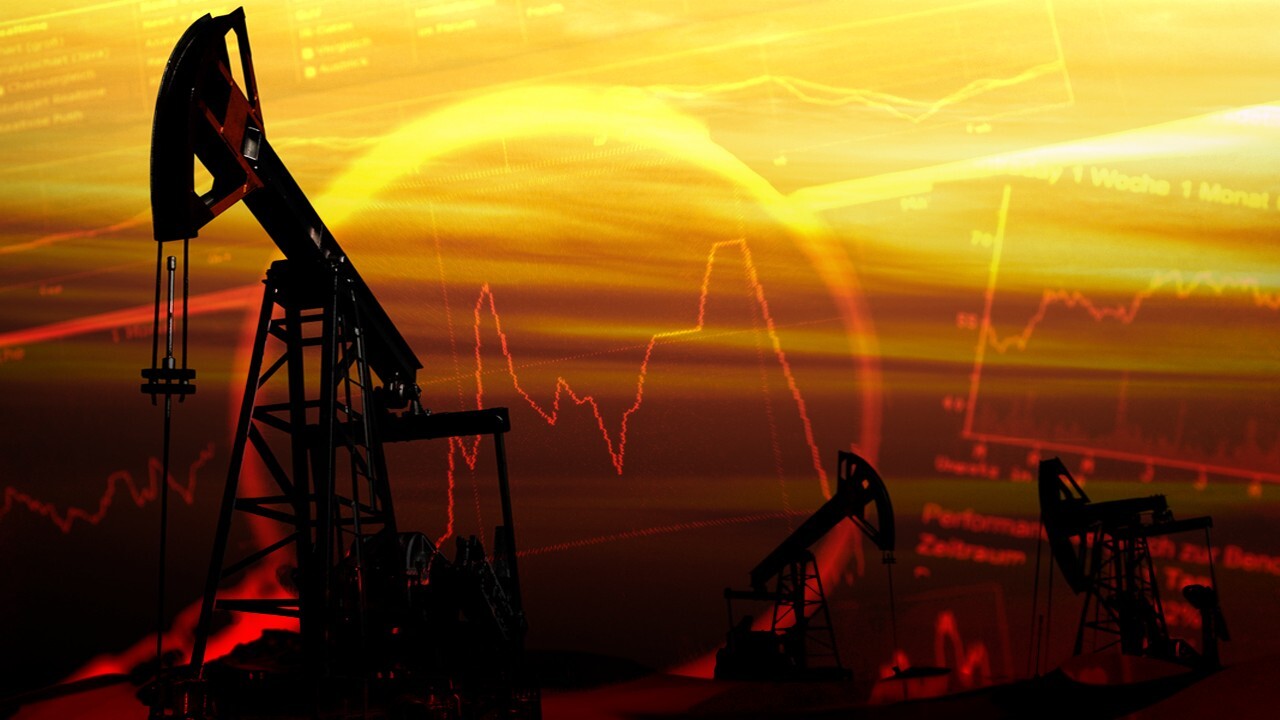 President Biden revoked the permit for the Keystone XL oil pipeline project on his first day in office in a series of orders aimed at combating climate change, ending a project that was expected to employ more than 11,000 Americans this year.

Biden also temporarily suspended the issuance of oil and gas permits on federal lands and waters.

Catsimatidis argued that those moves led to America buying more oil from Russia.

"What does that mean? It means [Russian President Vladimir] Putin is laughing all the way to the bank."

"It is an attack on America, on our energy supplies," Catsimatidis stressed.

He then noted that when energy prices increase, "the cost of transportation goes up, the cost of airlines go up and the food prices go up."

"We are expecting major increases in food prices in September and October and that’s going to lead further to inflation," he added. 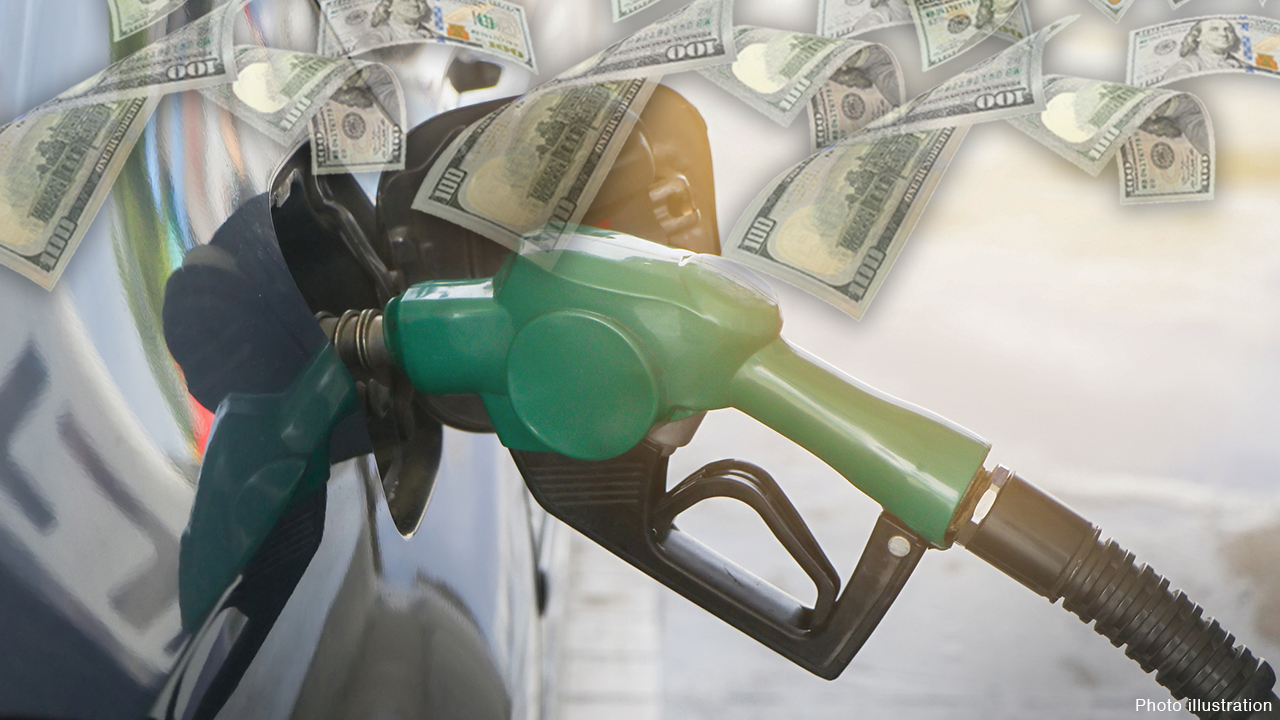 Core PCE, which excludes volatile food and energy prices, rose 3.6% year over year in July, according to the Bureau of Economic Analysis, the most since 1991. Last month’s reading was revised up to 3.6% growth from 3.5%.

Supply chain disruptions, increased labor costs and materials shortages have caused a number of companies to increase prices as the U.S. economy looks to put the COVID-19 pandemic in the rearview mirror.

Federal Reserve Chairman Jerome Powell has said the recent rise in prices is "transitory" and that the gains will dissipate once the supply-chain issues are resolved. However, he could not say when pricing pressures might lessen.

Catsimatidis disagreed with the notion that inflation is "transitory."

"When the White House says that we’re only going to tax the corporations and the rich, you know what that means?… If you were buying peanut butter for $2.99 they [companies] will raise the price to $3.99," Catsimatidis said.

"So it is being tossed down to the consumer."

He stressed that taxing corporations would, in fact, be "a real tax" on the poor and middle class.