Alaska Communications Systems Group, Inc. (ALSK) announced Monday that on December 31, 2020 it has agreed to be acquired by a newly formed entity owned by ATN International, Inc. (ATNI) and Freedom 3 Capital, LLC in an all cash transaction valued at approximately $332 million, including net debt.

The merger will result in Alaska Communications becoming a consolidated, majority owned subsidiary of ATN and is expected to close in the second half of 2021.

Under the terms of the agreement, an affiliate of ATN will acquire all the outstanding shares of Alaska Communications common stock for $3.40 per share in cash. This represents a premium of approximately 78% over the closing per share price of $1.91 on November 2, 2020, the last trading day prior to the date when Alaska Communications’ original merger agreement with Macquarie and GCM was executed.

The merger agreement follows the determination by the Alaska Communications Board of Directors, after consultation with its legal and financial advisors, that the ATN proposal constituted a “Superior Proposal.”

The merger is subject to the approval of Alaska Communications’ stockholders, regulatory approvals and other customary closing conditions. The merger has fully committed debt and equity financing and is not subject to any condition with regard to financing. 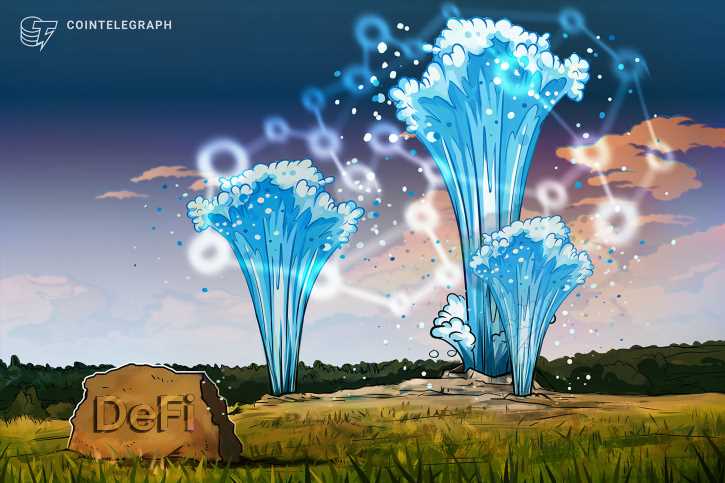 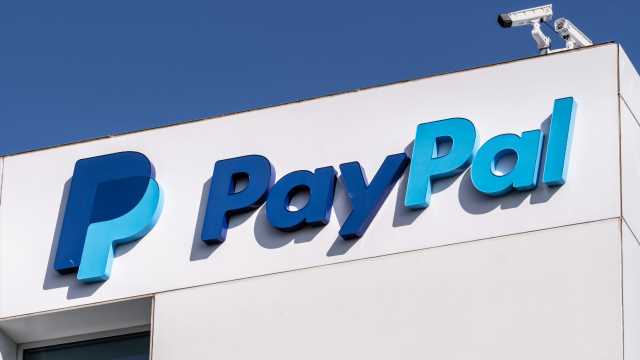