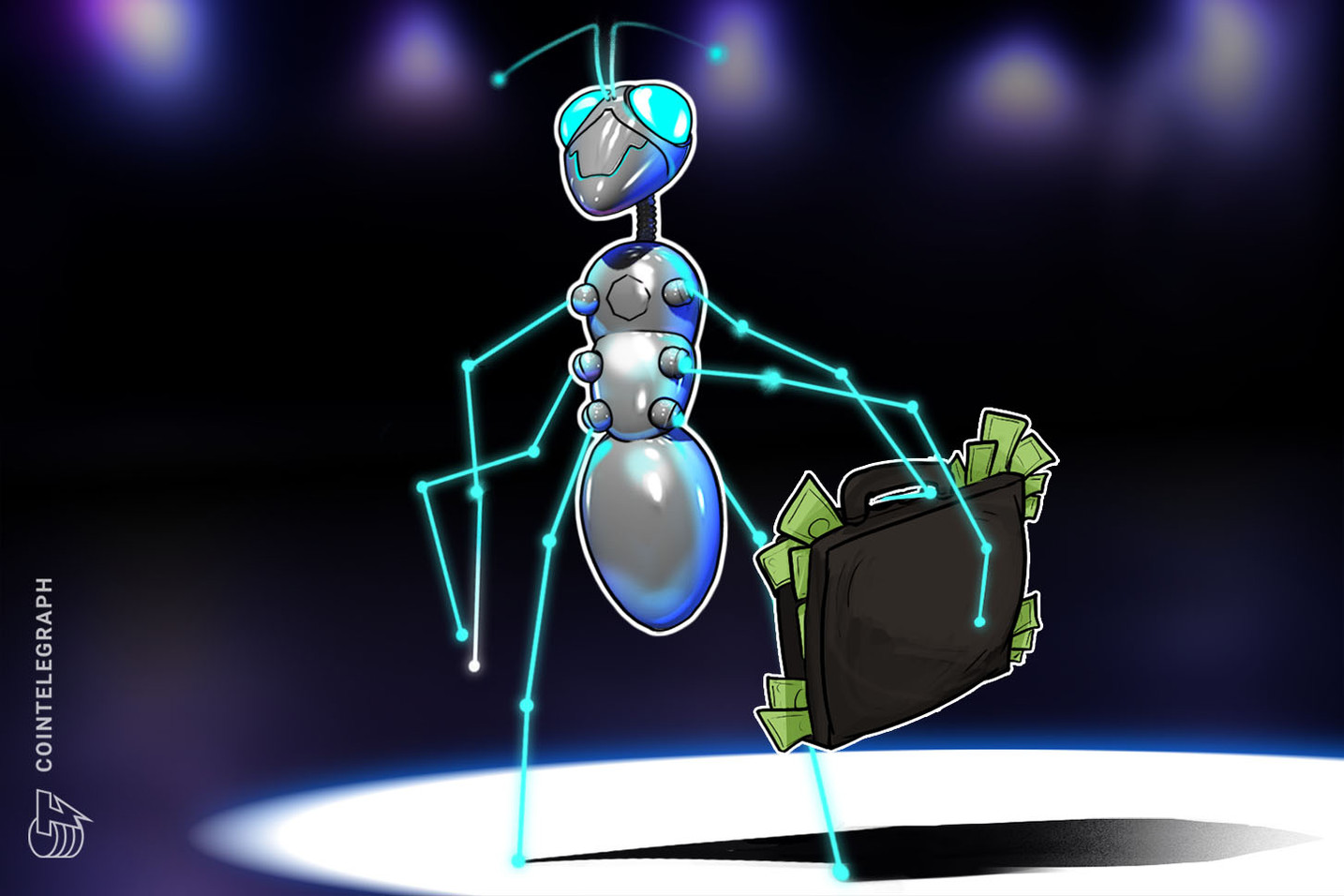 The SushiSwap community just approved a move from Uniswap to its own native platform, which is being built as a fork of Uniswap’s project. Almost 87% of the vote were in favor of the migration. Currently, there is close to $180 million worth of liquidity in the ETH/SUSHI pair on Uniswap.

The SushiSwap’s total value staked has grown from zero to $1.4 billion in a matter of days. This would place the recently launched DeFi project behind Uniswap and tied with Maker and Aave. Like many other DeFi projects, it was launched with limited security audits. A review (not an audit) by Quantstamp has identified several security vulnerabilities, though none of them of critical nature. Quantstamp communications manager, Jaye Harrill told Cointelegraph:

“On the surface Sushiswap looks like another nightly-built vegetable farm with endless APY launched by the anonymously named NomiChef. But looking deeper we find a highly engaged community on discord genuinely discussing the growth of the very project they are invested in.”

PeckShield performed a formal security audit of the code and did not find any critical vulnerabilities either.

The idea behind the fork is to achieve greater decentralization of the project. The pseudo-anonymous founders recently called for 10% of Sushi’s token supply to be awarded to the platform’s developers and those working to make the project a reality.