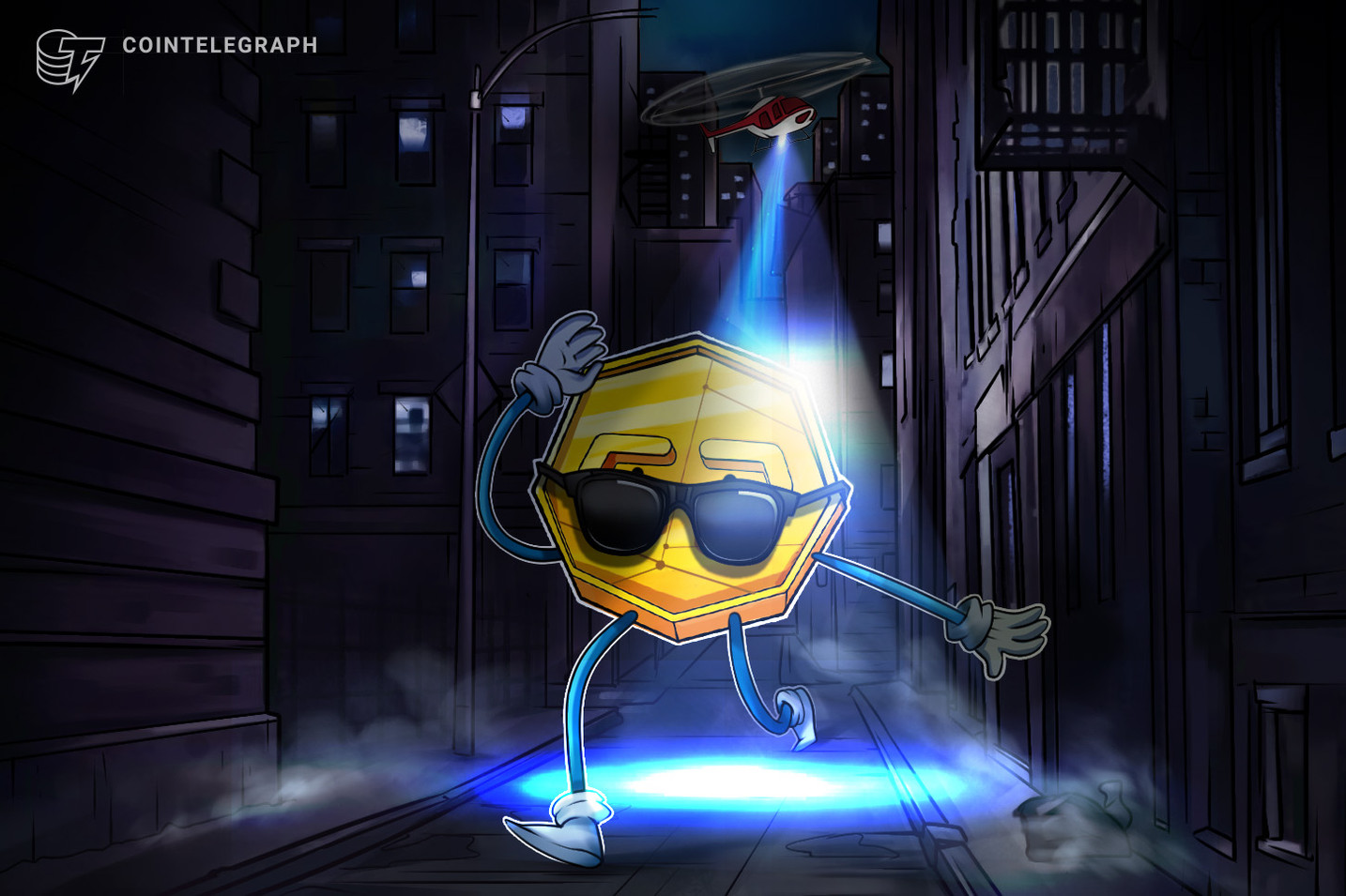 The Cryptocurrency Enforcement Framework issued by the U.S. Department of Justice stipulates a number of cases where it will exert its authority over foreign actors: “where virtual asset transactions touch financial, data storage, or other computer systems within the United States”, if they use cryptocurrency to import illegal products into the U.S. and if they “provide illicit services to defraud or steal from U.S. residents”. This also applies to foreign entities that engage in money transmission in the country even if they are incorporated abroad.

Additionally, the Department claims to have the authority to prosecute any foreign actors who use cryptocurrency to support terrorist activities:

“Finally, it bears emphasizing that if conduct involving virtual currency were to violate the U.S. statutes regarding material support of terrorism, the U.S. government could appropriately assert jurisdiction over such offenses anywhere in the world, consistent with due process, under the principle of protective jurisdiction.”

As a motivation for the framework, the report purports that “rogue states’ like Russia, Iran and North Korea may use cryptocurrency to fund cyberattacks intended to undermine the U.S. national security. In addition, it alleges that “certain terrorist groups have solicited cryptocurrency donations running into the millions of dollars via online social media campaigns.”