Christie’s auction house has announced the sale of a digital portrait of the Bitcoin code for more than $130,000.

It marks the first time a non-fungible token (NFT) was auctioned at a major auction house, and the price exceeded expectations.

According to the auction house, an unknown buyer purchased “Block 21,” comprised of a physical piece of art and an NFT representing Satoshi Nakamoto for $131,250 at Christie’s on Oct. 7 as part of its “Post-War and Contemporary Day Auction.” Bidding started at $22,000.

The artwork, created by Ben Gentilli with the Robert Alice project, is one of 40 creations in a series, and holds exactly 322,048 digits of Satoshi’s original Bitcoin (BTC) code. The series, titled “Portraits of a Mind”, shows the cryptocurrency’s 12.3 million digits of original code individually engraved and painted on 40 different circular panels stretching more than 50 meters in length. 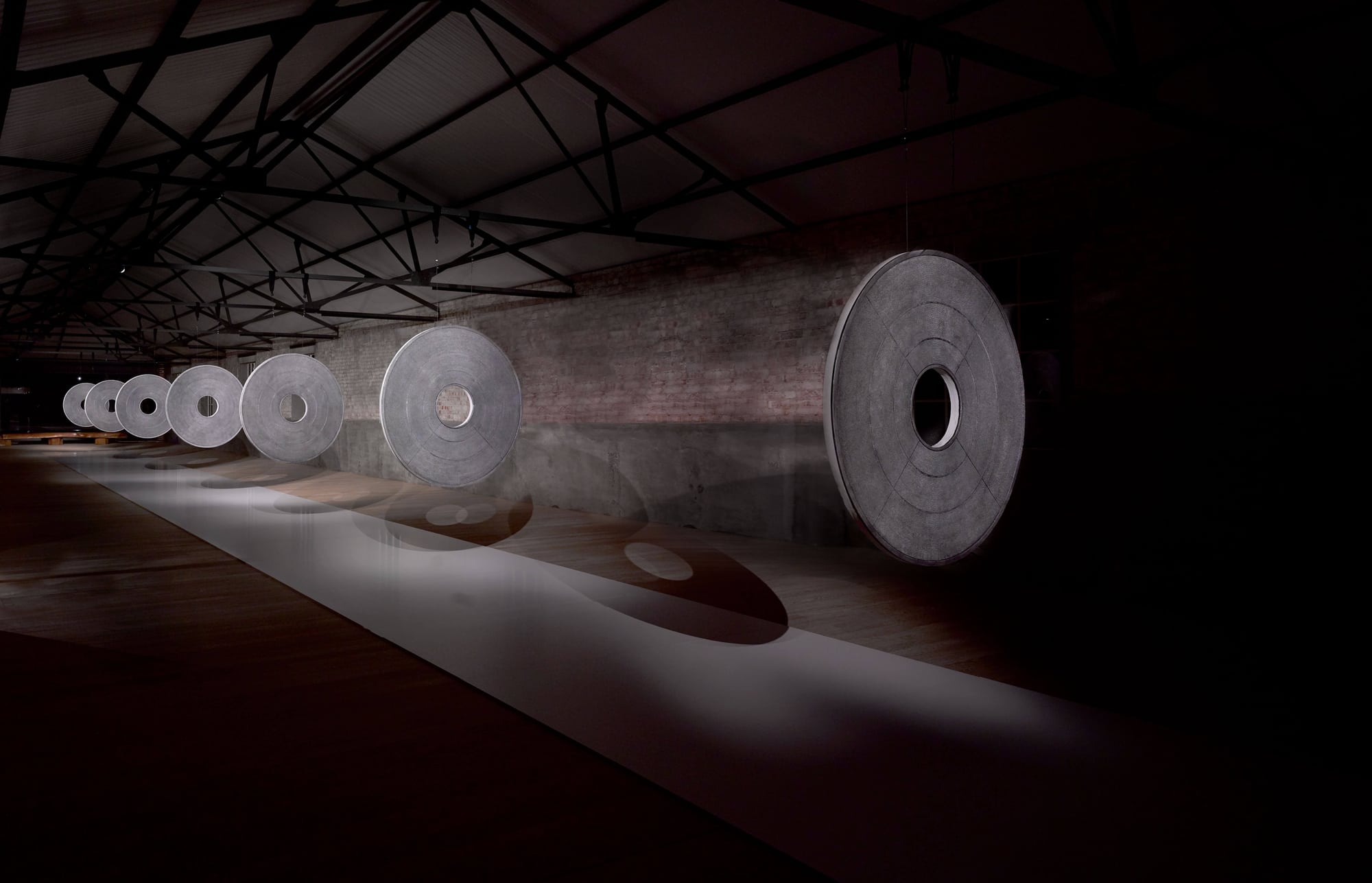 Christie’s auction was for just one of the paintings in the series — “Block 21” — whose name references the scarcity of Bitcoin being capped at 21 million coins. Binance founder Changpeng Zhao and Bloq chairman Matthew Rozsak have also reportedly purchased pieces from Portraits of a Mind.

“The work is a symbolic expression of Satoshi’s vision, forged out of the very code that lies at the genesis of it all,” states the Robert Alice website. “Portraits of a Mind explores the multi-faceted identities of Satoshi Nakamoto, in turn reflecting on the nature of both identity and portraiture in a newly decentralized age.”

Until now, the most expensive piece of digital art sold at auction was Matt Kane’s NFT “Right Place & Right Time,” based on Bitcoin’s fluctuating price, which sold for $101,593 in September.