Ngozi Okonjo-Iweala, the director general of the World Trade Organization and former foreign and finance minister of Nigeria, said blockchain technology could help empower unbanked and underbanked women around the world.

Cointelegraph editor-in-chief Kristina Corner addressed the G20 High Level Independent Panel on Financing the Global Commons for Pandemic Preparedness and Response today, asking regulators and lawmakers how blockchain technology could help promote financial inclusion for women in the time of COVID-19 and beyond. Okonjo-Iweala, a co-chair on the panel, was the only one out of several members including representatives from the United States and Singapore to speak on women in blockchain.

“Of course blockchain is something that brings more transparency in the way that business is done and removes intermediaries,” said the WTO director-general. “I think that particularly in the finance area the ability to introduce this into transactions, I think could be particularly beneficial to women who are often excluded from access to finance. I think this is a good thing, something we should look into.” 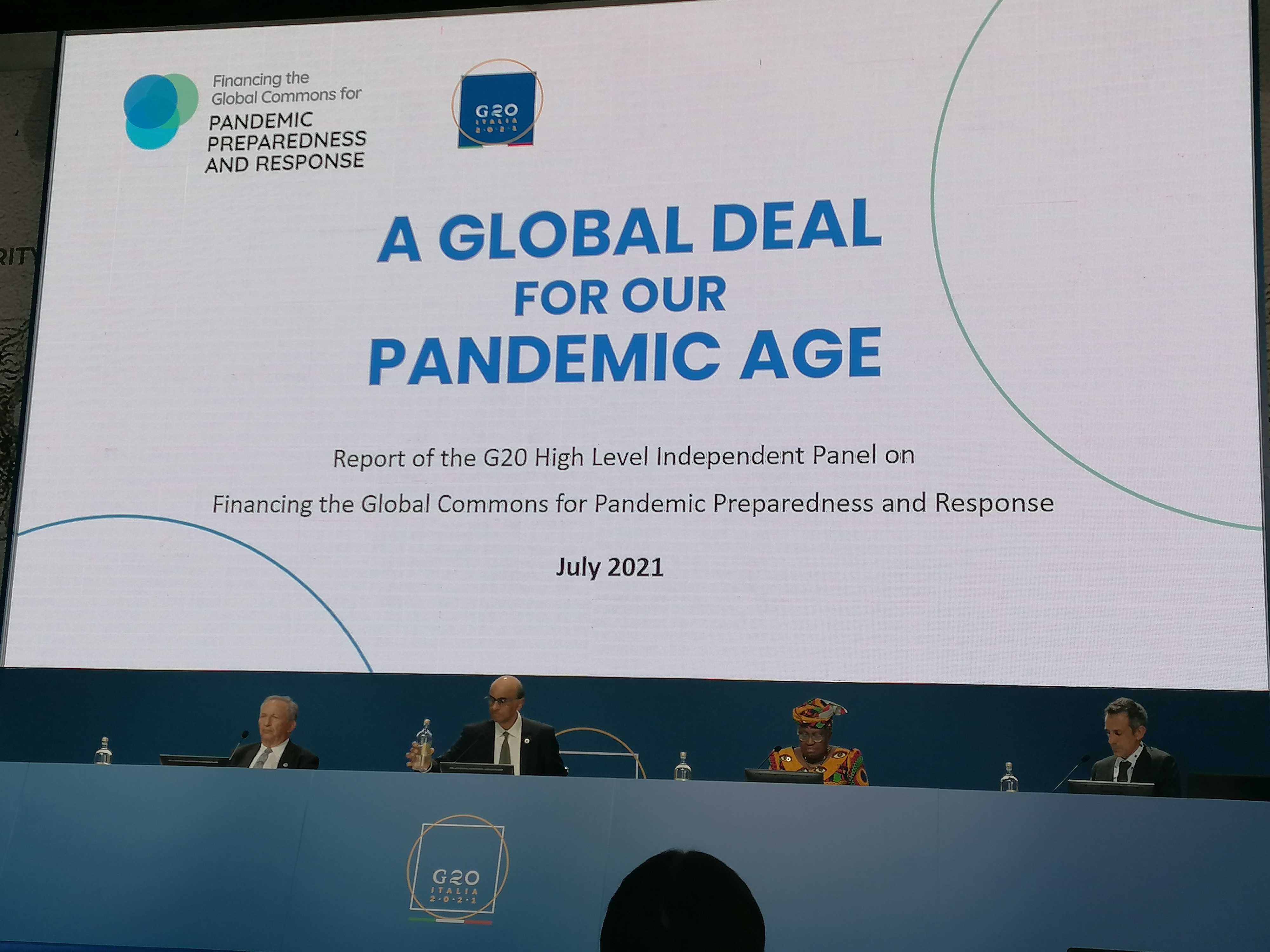 Women in many countries have often had more trouble accessing financial services than men, a situation that could have been exacerbated by the pandemic with many institutions closed. Many experts have proposed using cryptocurrency and blockchain technology to promote financial inclusion in areas lacking the same infrastructure as developed countries, particularly where women may face long travel times to access credit providers and restrictions on opening bank accounts, and sometimes not even being allowed to legally own property.

According to a World Economic Forum report released in April, women are also still underrepresented working in the blockchain and crypto industry. The World Trade Organization has previously reported women’s economic empowerment is part of its agenda in the creation of wealth and reducing poverty, with the group suggesting digital solutions:

“E-commerce conducted through online platforms can be an easy and inexpensive way for women to trade globally, to enter new foreign markets, to expand their businesses and to harness their entrepreneurship.”

Crypto and blockchain could be a likely extension of this view, using digital currencies as a method of payment and blockchain for banking and more. However, it’s unclear how individual economies will respond as some developed countries reopen amid high vaccination rates while others remain partially or fully closed.