Although President-elect Joe Biden has not made the official announcement yet, reports that he has selected Janet Yellen to be Secretary of the Treasury have been accepted as true. If confirmed by the Senate, Yellen will be the first woman to lead the Treasury Department and the first person ever to have held the top three economic jobs in the country. She has also served as chair of the Council of Economic Advisers during the Clinton administration and chair of the Federal Reserve under President Obama.

Yellen’s appointment has been hailed by Wall Street and Washington insiders alike. Her wide range of experience is lifting hope that she and Fed Chair Jerome Powell can achieve something that Powell (and to some degree, Yellen before him) have repeatedly called for: a stronger fiscal response to the economic doldrums the country finds itself in as a result of the COVID-19 pandemic.

The first fiscal response in March resulted in the CARES Act that put money in peoples’ hands so that they would be able to cope with the impact of stay-at-home orders to combat the spread of the coronavirus. A second bill has been stalled as Democrats and Republicans fail to agree on whether such spending is needed and, if it is, how much it should be and who should benefit from it.

Expecting Yellen to break a deadlock in Congress that has lasted essentially since 2008 is a pretty tall order for the woman who Trump reportedly said was too short to be Fed chair when he nominated Powell for the job. Yellen is 5 feet tall.

At the top of Yellen’s list may be a rapprochement with Powell and the Fed. Current Treasury Secretary Steven Mnuchin has declined to extend beyond the end of the year several emergency lending programs authorized in the CARES Act. The unused portion of the funds authorized for the Fed totals $455 billion, according to Mnuchin’s letter to Powell dated last Thursday. It’s likely that Yellen would restore the funds, something she could do without congressional approval, and that would be in line with Biden’s position on the lending programs.

In an October interview on Bloomberg TV, Yellen said that the government needs to “continue extraordinary fiscal support” even after the pandemic is brought under control. “We can afford to have more debt,” she said because low interest rates are likely to last for “many years to come.”

Markets like the sound of that. More cash in circulation means more consumer spending and more capital available for business purposes, whether that be growth or dividends or stock buybacks. What’s not to like?

Yellen’s difficulties multiply however unless Democrats win the two Senate seats that will be decided by a run-off election in Georgia in early January. If the Democrats sweep, both parties will have 50 Senators, and tie votes will be broken by Vice President-elect Kamala Harris, a Democrat. If Republicans win one or both Georgia seats, Biden and his team face a major struggle to restore the U.S. economy by pumping up federal spending. 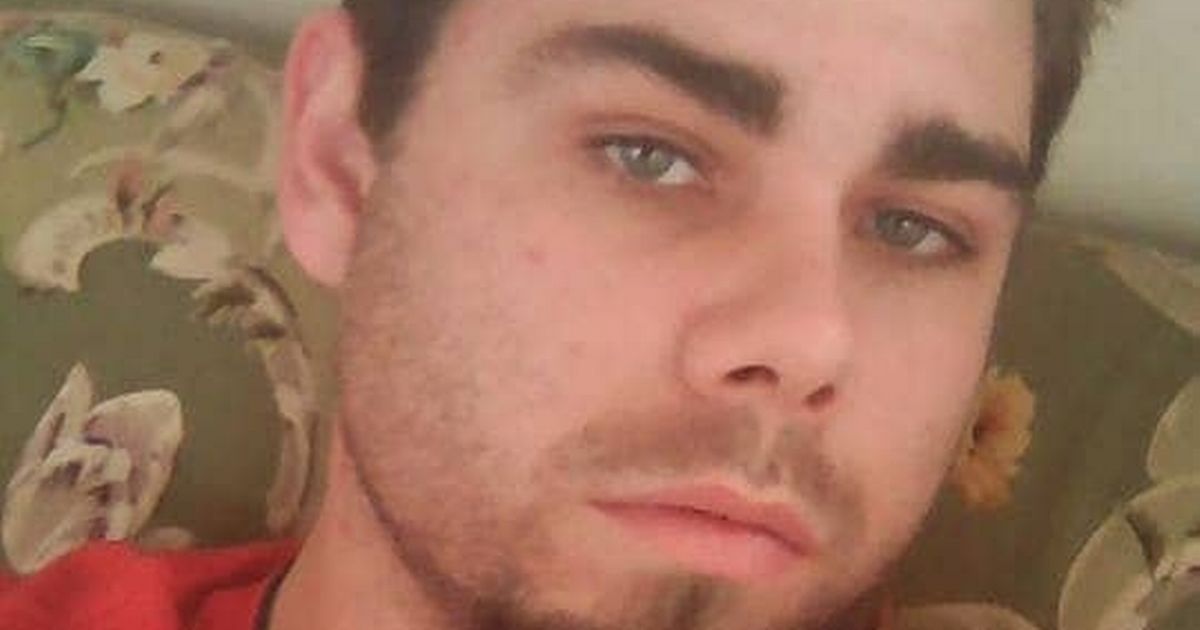 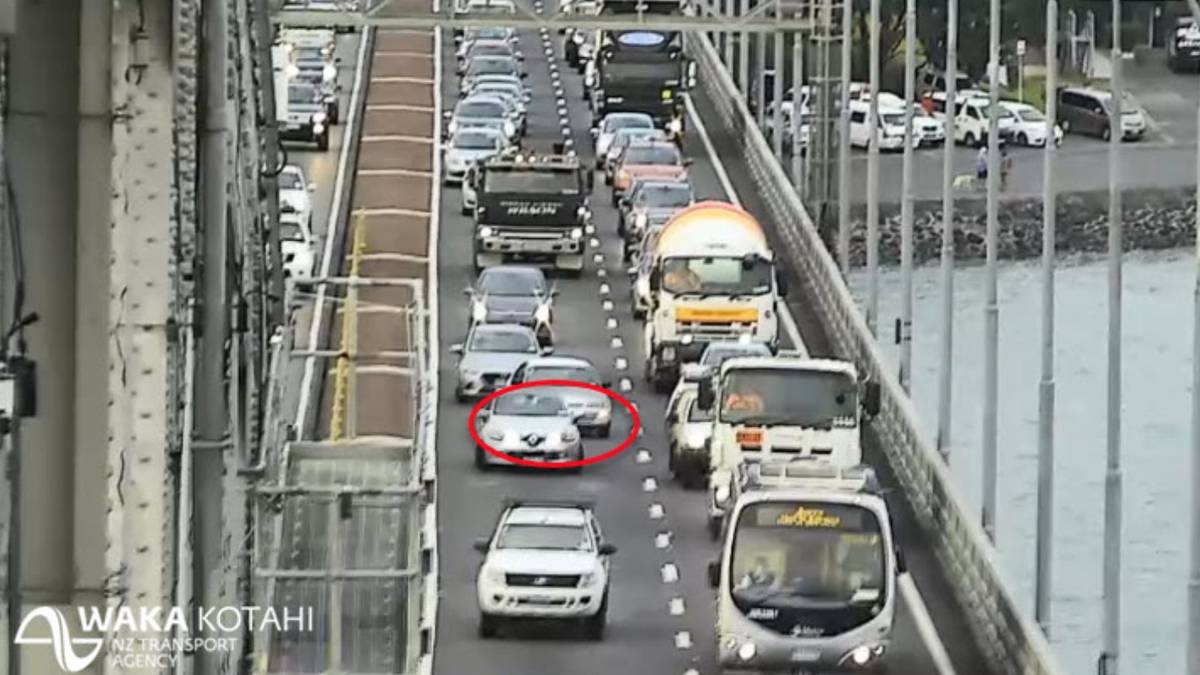 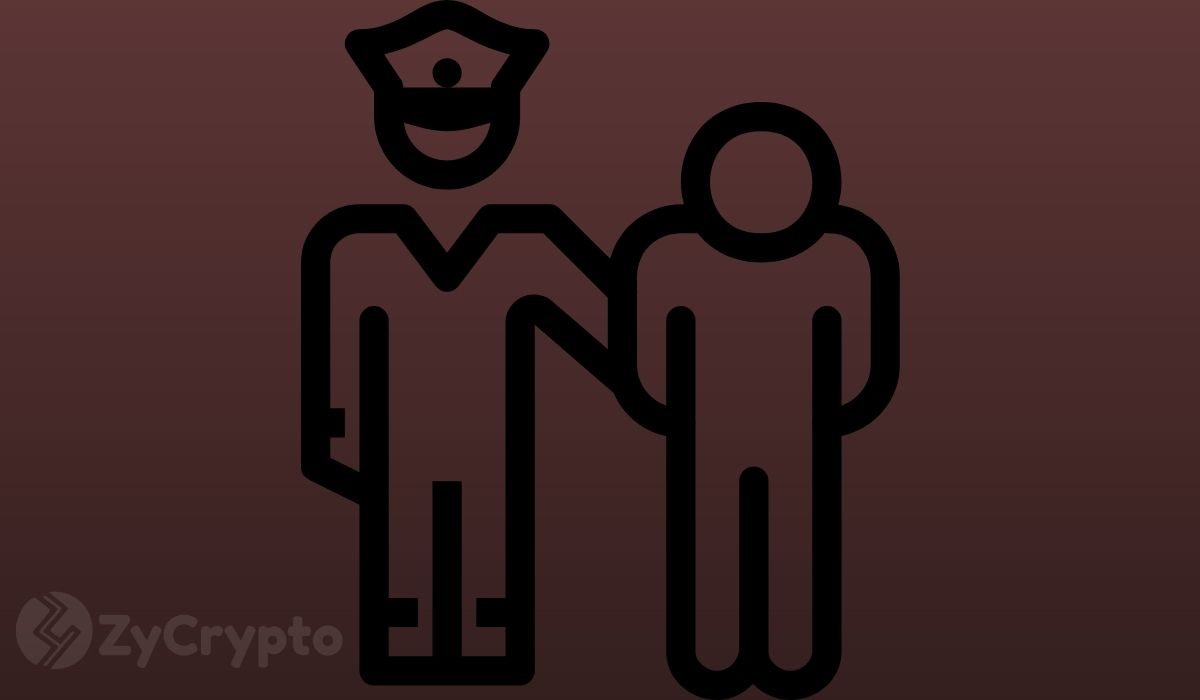 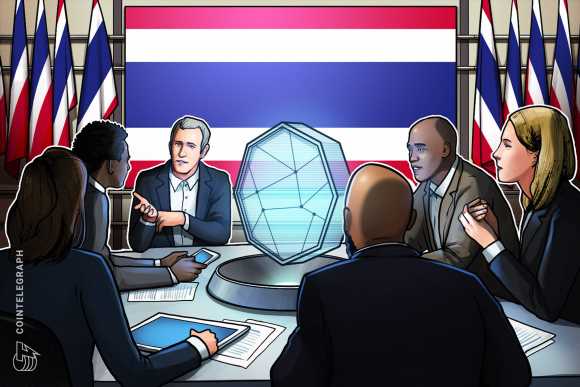