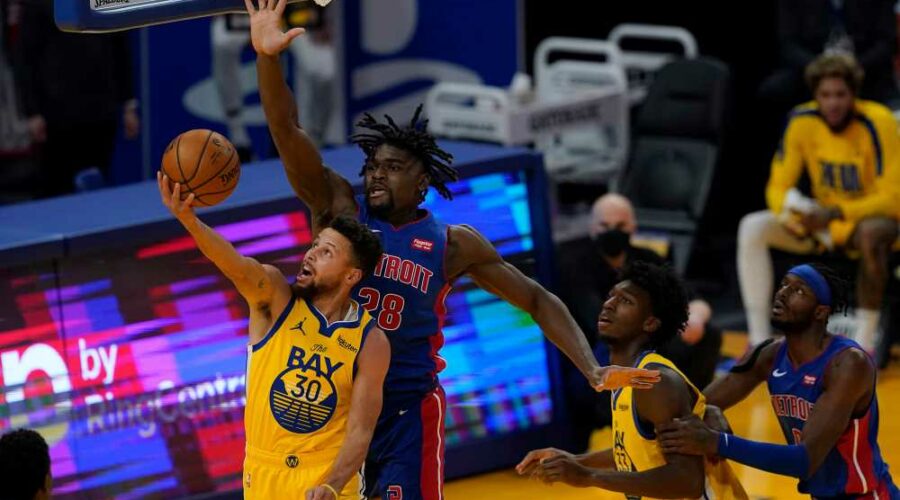 Minority investors in the Golden State Warriors are gearing up to sell a five percent stake in the team amid losses incurred during the pandemic, three sources close to the situation said.

The selling owners are seeking $200 million for their stake, which would give the National Basketball Association team a valuation of $5 billion when factoring in its $800 million in debt.

The identity of the sellers remain unclear as that information is usually not unveiled until an auction is done. In this case, the process has just begun, sources said.

Not selling, a source told The Post, is Joe Lacob of Kleiner Perkins, who currently owns the largest stake in the team at 35 percent. The Warriors have 15 investors total, including Lacob’s co-chairman Peter Guber, a Hollywood executive with a 20 percent stake.

If the sellers get their $200 million asking price, the team led by star player Steph Curry stands to be the most valuable in the league. But that’s a big if at a time when the normally profitable team is on pace to lose more than $70 million, two sources close to the situation said.

Forbes in February 2020 estimated the Warriors were worth $4.3 billion— a 23 percent increase from the prior year. But that was at a time when the team had been posting $109 million in 2019 operating income, according to magazine.

A sports banker told The Post he believes the team is now only worth slightly more at about $4.4 billion due to the pandemic. And minority investors often pay a discount to the valuation, meaning the price could come down even further.

The Warriors privately financed a new $1.6 billion arena that opened in September 2019, thus increasing their expenses. The COVID hit, hurting attendance for all major sporting events.

Without ticket sales, the Warriors lose about 50 percent of its revenue even as it continues to pay players like Curry their full salaries, sources said. Other losses include revenue from parking, concession stands and cash flow from the arena itself.

“The owners don’t want to put in more money,” the source said of the planned sale.

None of the most valuable NBA teams like the Knicks, Lakers or Warriors have yet tried to sell minority stakes until now, sources said, making this a good test case.

Other basketball teams too are losing money without attendance at the games and would rather sell stakes than cover losses, sources said. It’s why the NBA last week agreed to expand its plan to sell minority stakes in teams to private equity firms beyond Dyal Capital Partners, the firm it initially hand-picked to handle all such sales, sources said. 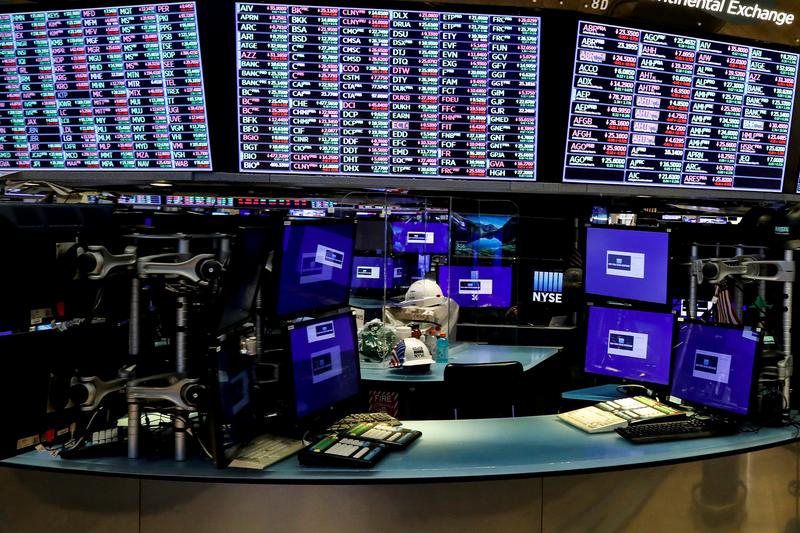 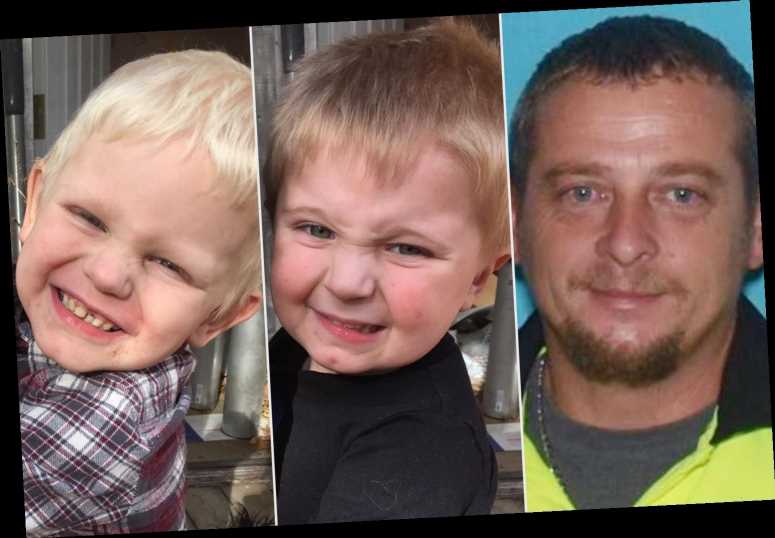 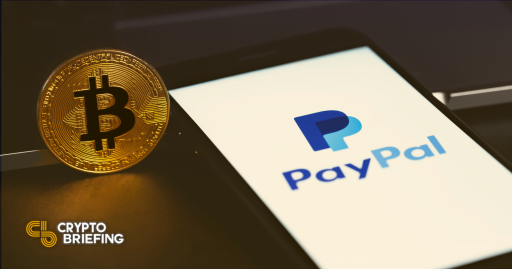