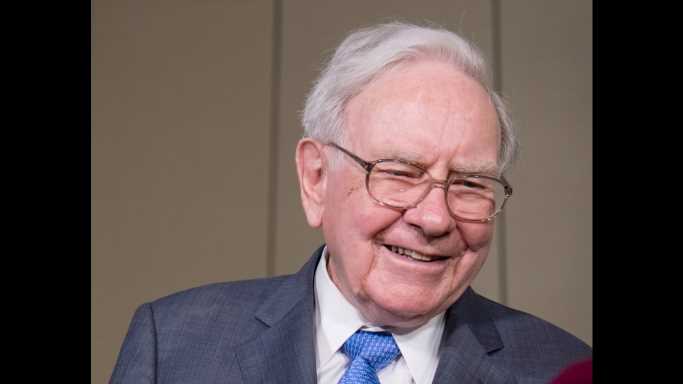 Earlier this month, ProPublica published a story on how people of great wealth take advantage of legal tax benefits to minimize their taxes and hold onto their wealth. For example, ProPublica reported that, between 2014 and 2018, Warren Buffett’s personal wealth rose by $24.3 billion and he reported total income of $125 million, on which he paid $23.7 million in taxes, a tax rate of 0.1%.

The report does not claim that the super-rich evade taxes: “[B]illionaires don’t have to evade taxes exotically and illicitly–they can avoid them routinely and legally.” Last week, Abigail Disney, the granddaughter of Walt Disney Company co-founder Roy O. Disney and grandniece of Walt, published a story in The Atlantic, noting that it’s not how the super-rich avoid taxes, it’s why: “What motivates people with so much money to try to withhold every last bit of it from the public’s reach? … What’s shocking about the ProPublica report is not just that the tax bills are so low, but that these billionaires can live with themselves.”

In a tweet last week, Disney acknowledged Buffett’s (WB, in the tweet) good character while questioning his justification for not paying more tax.

In a statement issued after the ProPublica report was published but written before publication, Buffet defended his tax avoidance measures: “I believe the money will be of more use to society if disbursed philanthropically than if it is used to slightly reduce an ever-increasing U.S. debt.” The very model of a conscientious philanthropist.

But is that what the country really needs? Disney thinks not:

If your comfort requires that society be structured so that a decent percentage of your fellow citizens live in a constant state of terror about whether they’ll get health care in an emergency, or whether they can keep a roof over their family’s heads, or whether they will simply have enough to eat, perhaps the problem does not rest with those people, but with you and what you think of as necessary, proper, and acceptable.