Walgreens has settled with the state of Florida in a lawsuit where the state argued the pharmacy chain contributed to the opioid epidemic, officials announced.

Attorney General Ashley Moody announced the settlement Thursday where she said Walgreens has agreed to pay $683 million to help assist community efforts to fight back against opioid addiction and abuse, which often leads to fatal overdoses, the Tampa Bay Times reported.

"The funds will undoubtedly save the lives of Floridians," the attorney general added, per the report.

Walgreens did not admit to any wrongdoing in the settlement and the company is "focused" on doing what it can to bring "resolution" to "all parties involved," it said, the Tampa Bay Times reported. 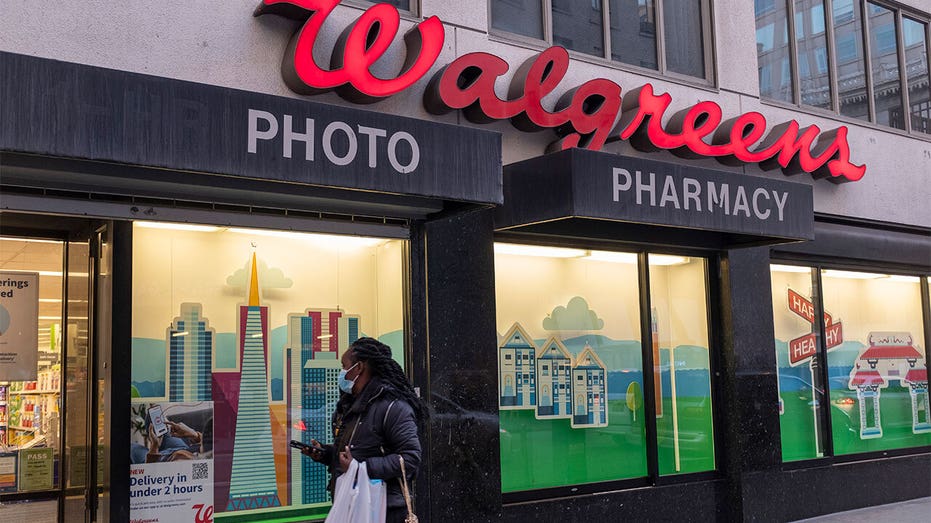 "As the largest pharmacy chain in the state, we remain focused on and committed to being part of the solution, and believe this resolution is in the best interest of all parties involved and the communities we serve across Florida," said Danielle Gray, executive vice president and global chief legal officer for the overarching Walgreens Boots Alliance Inc, according to the report.

Florida has been considerably marred by the opioid epidemic and states across the country have sought retribution in legal cases against drugmakers and pharmaceutical distributors. 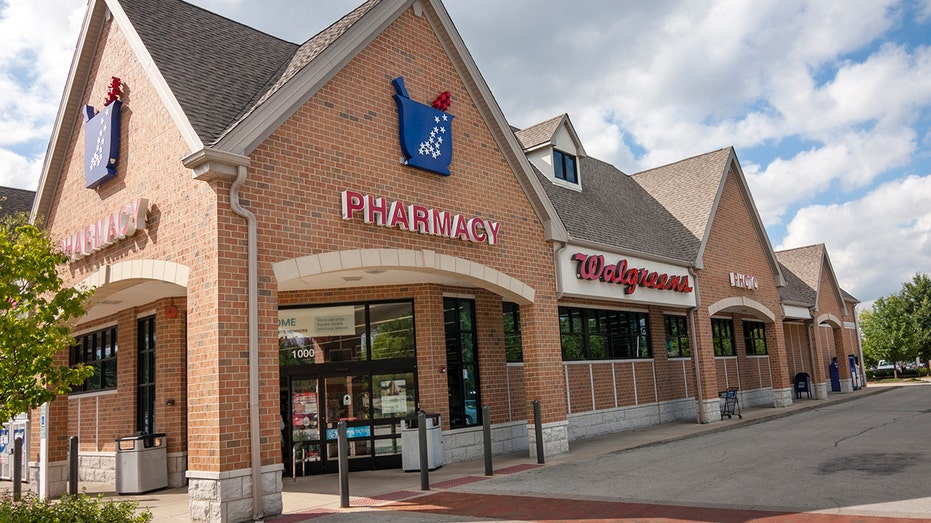 On Thursday, Moody said a recent data shows 21 people on average were dying each day due to opioid abuse and that just under 6,100 people died in 2020, the most recent year in which data is available, the Tampa Bay Times reported. 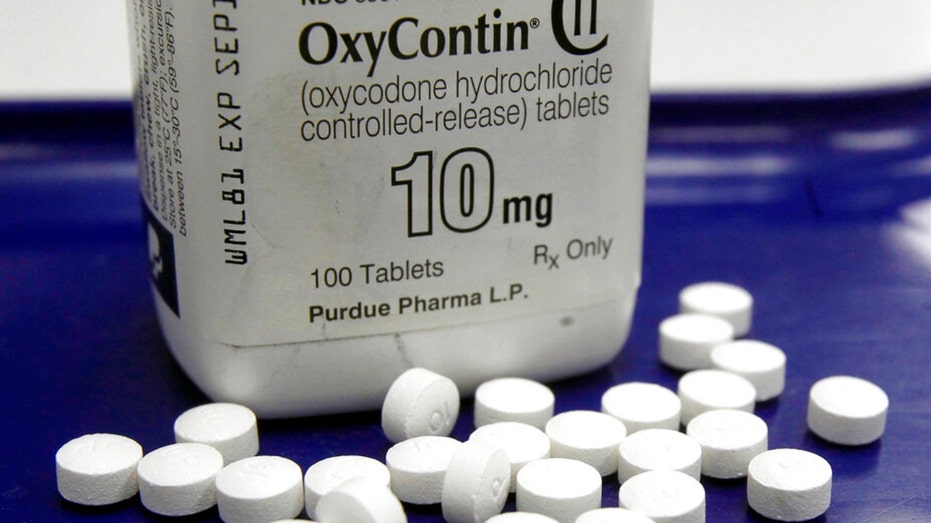 In their respective lawsuits, Moody said Walgreens, CVS and others were guilty of "misleading marketing" to distribute opioids "in quantities that could not possibly have been medically justified," according to the report.

"They recorded multibillion-dollar profits as a result," the attorney general added, the Tampa Bay Times reported.

Florida has also joined national efforts to sue drug companies and is set to receive more than $3 billion from the combined cases, Moody announced, per the report.