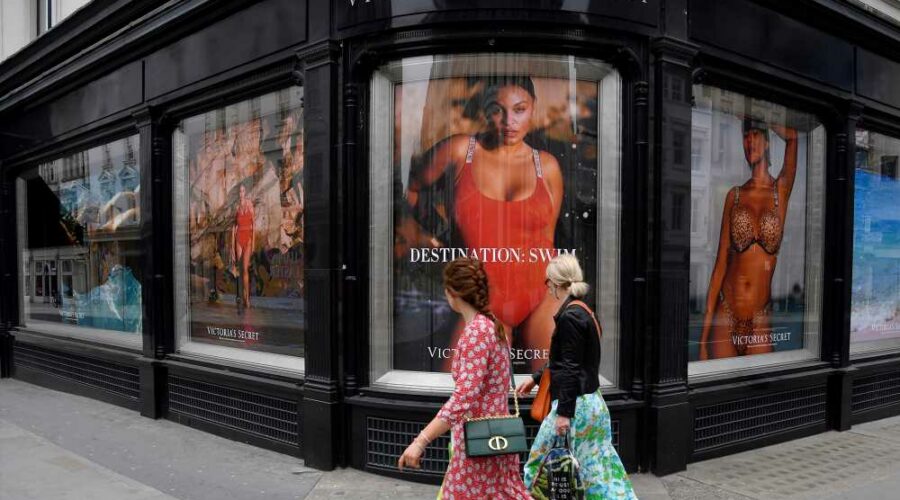 Model behavior: These beauties are making a sexy case for sober living

Victoria’s Secret is getting spun off by its owner into a separate, publicly traded company as its once-battered business has bounced back during the pandemic.

L Brands, which had put Victoria’s Secret on the block earlier this year, said Tuesday that it will stage an initial public offering for the bra-and-panties empire by August after turning away offers from “multiple potential buyers” that fell short of expectations.

“Ultimately, the board concluded that the spin-off of Victoria’s Secret into a separate, public company would provide shareholders with more value than a sale,” L Brands said in a statement.

Analysts now say Victoria’s Secret, including its teen-focused Pink chain, could be valued at upwards of $5 billion in an IPO. As previously reported by The Post, analysts have quietly but dramatically increased their estimates of the brand’s worth as it has revamped itself during the pandemic.

That’s despite the fact that early last year, the 43-year-old lingerie label had scored a valuation of just under $1 billion in a deal to sell itself to Sycamore Partners. The private equity firm had agreed to take a 55-percent stake in the lingerie company for $525 million, but reneged on its offer shortly after the pandemic began.

Management has implemented a tough-love turnaround strategy for Victoria’s Secret, closing stores and discounting less. It also opened its doors wide for new customers, including curvy and plus-size consumers who had previously been shunned by chain.

In the process, it deemphasized sexy lingerie, adding more workout gear and comfy clothes like sweatpants and pajamas to its assortment. It also hired more curvy models like Candice Huffine and Devyn Garcia, even as it has slashed costs and put a lid on discounting.

“Victoria’s Secret made the very difficult decision to proactively pull back on promotions, even though that would likely mean walking some customers out the door,” BMO analyst Simeon Siegel told The Post. “They recognized that by selling less, they could charge more and return the business to profitability, an outcome we have been watching play out over the course of the pandemic.”

It also shed management who’d been accused of fostering a sexist brand image while its longtime chairman and chief executive, Les Wexner, stepped away from the company following a series of embarrassing stories about his business ties to the late pedophile, Jeffrey Epstein.

After raising its profit outlook twice during the first quarter, L Brands on Tuesday again hiked its earnings forecast, citing “significant improvement” at Victoria’s Secret. The company now expects first-quarter profits of $1.25 a share, up from its previous outlook of 85 cents to $1 a share.

“In the last 10 months, we have made significant progress in the turnaround of the Victoria’s Secret business,” Sarah Nash, chair of the board said in a statement.

The deal that looks poised to finally dissolve a decades-old conglomerate founded by billionaire Wexner — whose previous spinoffs included Abercrombie & Fitch. Victoria’s Secret will separate from its last corporate sibling, the mall-based Bath & Body Works chain. Both retailers will operate independently after the spinoff.

The board-approved spinoff plan calls for L Brands Chief Executive Andrew Meslow to lead Bath & Body Works and for the current chief executive of Victoria’s Secret, Martin Waters, to continue in that role, the company said.

Shares of L Brands, which have surged 66 percent this year, recently were off 4.6 percent at $65.63 on Tuesday.