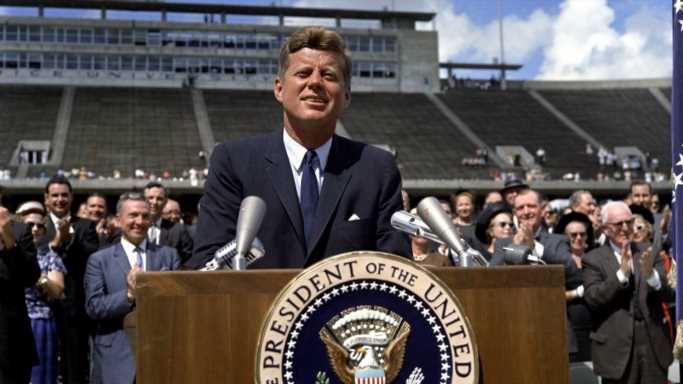 American presidents are living longer, or so it would seem. Currently, President Jimmy Carter is 96. However, the longevity of presidents is not entirely new. Herbert Hoover, born in 1874, lived to be 90. Some of America’s most revered presidents died young. Franklin Roosevelt was 63, as he started his unprecedented fourth term. Abraham Lincoln was 56 when he was assassinated as he started his second.

Being U.S. president is a dangerous job. There have been several assassination attempts in which presidents were not killed. Theodore Roosevelt was shot in 1912, as he ran for another term as president after being out of office. At the time he said, “Fortunately I had my manuscript, so you see I was going to make a long speech, and there is a bullet—there is where the bullet went through—and it probably saved me from it going into my heart.” Some presidents were not so fortunate. Four of them were assassinated: Abraham Lincoln, James A. Garfield, William McKinley and John F. Kennedy.

Kennedy had the shortest life of any U.S. president. Here are the details:

On November 22, 1963, while riding in a motorcade in Dallas, Kennedy was shot and killed by assassin Lee Harvey Oswald. He was about three years into his presidency. The lack of a clear motive for the killing, as well as the subsequent assassination of Oswald by Jack Ruby, inspired a number of conspiracy theories. However, a commission established to investigate the assassination concluded that Oswald had been the sole party involved. At 43 years old, Kennedy was the youngest person ever to be elected president. At 46 years, he was the youngest U.S. president to die.

Click here to see which American presidents had the longest and shortest lives.