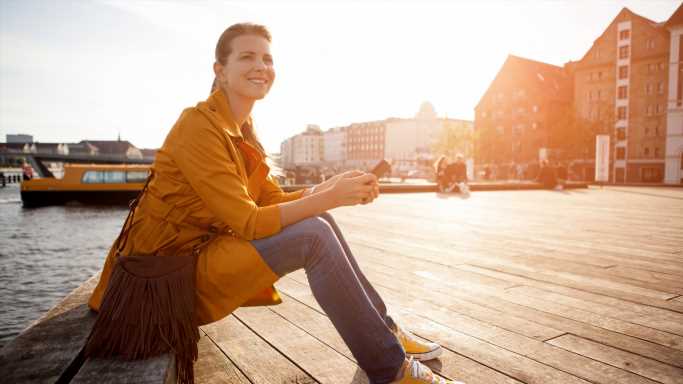 What goes into an evaluation of whether a city is safe. Crime? Personal liberty? Dangerously dirty air? Bad weather brought on by climate change? The Economist Intelligence Unit (EIU) released its biennial Safe Cities Index, which attempts to answer the question.

The study looks at five factors of security: digital security, health security, infrastructure security, personal security and environmental security. Each of these metrics is measured across 60 cities, with a total possible score of 100. Additionally, each of these is divided into more specific measures, so the total number of factors for the grade cover 76 indicators.

Among the broad factors that affect the ranking is the rise of COVID-19 across the world and its presence in the world’s largest cities. As Fang Zhao, professor of innovation and strategy at Staffordshire Business School, said in the report, “covid-19 has changed the whole concept of urban safety.”

The report is sponsored by the NEC Corporation, which has an unusually visible presence in the EIU study.

Copenhagen is the largest city in Denmark and its capital. Its population is just shy of 800,000, which makes it about the size of Detroit by that measure. One of Denmark’s advantages is also Copenhagen’s. The nation has a very high gross domestic product per capita. The nation has unusually strong social services as well.

All the cities with the lowest ratings were in underdeveloped or emerging nations. The city with the worst rating was Yangon, the largest city in Myanmar. Known for its aging infrastructure and poverty, the city has a population of about 5.2 million people. Its health care system is also considered substandard.

Click here to read more about the world’s most dangerous city.