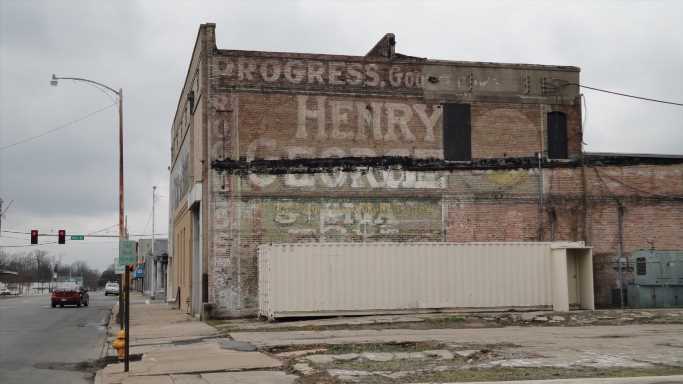 The U.S. Census Bureau says America has 385 cities, based on its cut-off by population. Among the reasons the data on metropolitan areas is useful is that 86% of the American population live in these cities. In aggregate, their population grew by 9% between 2010 and 2020

The agency recently released some of the results of the 2020 Census. One section was titled, “Around Four-Fifths of All U.S. Metro Areas Grew Between 2010 and 2020.” Among its primary conclusions was that the entire population of America grew at the slowest rate since the 1930s. The data also show that there is a wide contrast between the growth rates (or the rate at which the populations in some cities fell) among metropolitan areas.

Many other cities on the list were old industrial metros. This included Elmira, New York, where the population dropped 7% to 82,622, and Youngstown, Ohio, where it dropped 6% to 531,420.

Set among fields of grains, beans, peas and cotton, Pine Bluff epitomizes the kinds of struggle that many smaller American hub cities have gone through in recent decades, first with the mechanization of agriculture, which reduced the need for field hands, and then foreign competition and outsourcing, which has dealt repeated blows to Pine Bluff’s manufacturing base.

Unfortunately, it is hard to see why these problems will not persist. Pine Bluff could be on the list of America’s fastest-shrinking cities for years.

Click here to read about the fastest-growing city in America.