Mike Rowe, host of ‘How America Works’ on FOX Business, weighs in after Democratic congressional candidate Rebecca Parson called for a $30 minimum wage.

Austin’s City Council is considering raising the minimum wage for full-time employees from $15 to $22 an hour.

The proposal, first brought forth by District 2 City Councilwoman Vanessa Fuentes, comes amid a general increase in the cost of living in Austin. That, in turn, has created high vacancy rates for city jobs lost to workers attracted by better pay in the private sector. 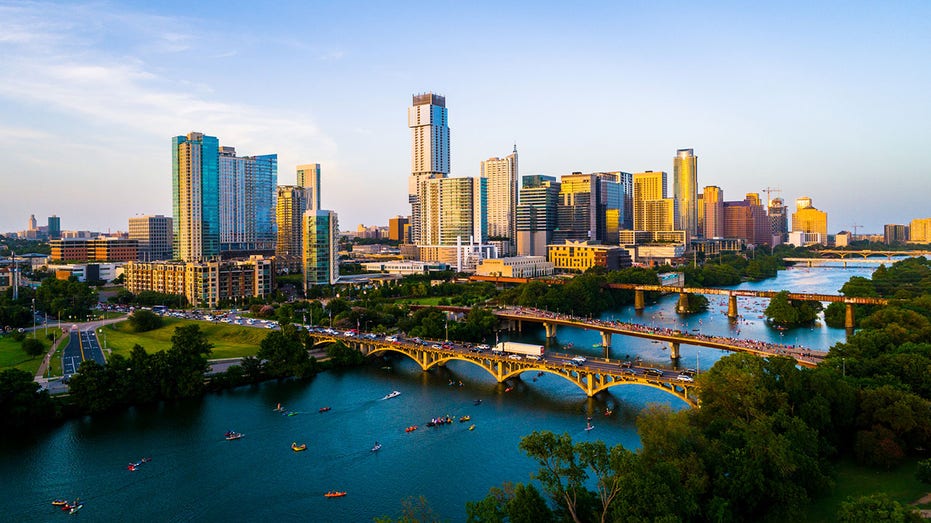 A view of Austin, Texas at sunset. (iStock / iStock)

"We have to remain competitive and ensure that we’re attracting and retaining talented employees," Fuentes told Austin’s KXAN.

The increase is expected to cost the city between $18.2 and $22.8 million, according to estimates by City Manager Spencer Cronk.

Austin is limited by a 3.5% cap on the property tax revenue increase imposed by state law. Consequently, a rise in the minimum wage would mean budgets for other areas like homelessness initiatives and library funds would be slashed.

A $22 hourly wage for a full-time employee would equate to a roughly $45,000 annual salary.

Labor groups are overwhelmingly behind the proposal – even as some believe it doesn’t go far enough.

"$22 an hour is a starting place. We believe that it’s still not a living wage," Fabiola Barreto, Austin Policy Coordinator with the Workers Defense Project told FOX 7 last week.

The Austin City Council will weigh the proposal during its meeting on Thursday. Should the proposal pass, it would go into effect in 2023, pending approval of the city’s final budget.