During his latest "My Take," "Varney & Co." host Stuart Varney discusses the "financial storm" gathering steam and barreling towards Americans' wallets, arguing a "recession seems inevitable," as well as a "Democrat wipe-out" in the midterms.

STUART VARNEY: This is another financial storm, and it seems to be gathering steam. That’s what makes people so anxious: where does it end?

Crypto investors are the most nervous of all, because they're experiencing a genuine crash.

That’s a strong word and should be used carefully, but when Bitcoin loses one third of its value in a weekend, it’s a crash.

Some of the youngsters who piled into crypto with their stimulus money, have lost their shirts.

Roughly $10 trillion wiped out. Your 401(k), if you really want to look at it, is down sharply. When you see your pension money disappearing, you get nervous, and you probably get angry. 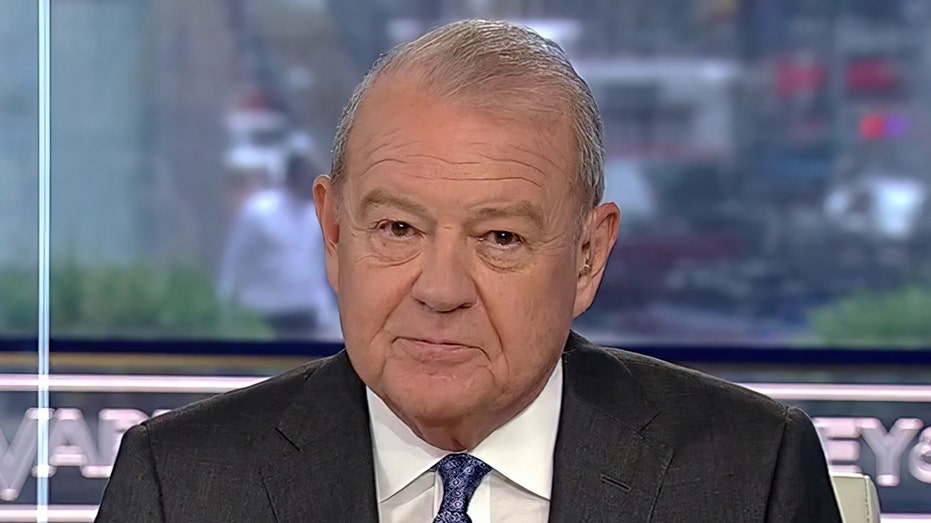 FOX Business’ Stuart Varney discusses the state of the U.S. economy during his “My Take.” (Fox News)

You don't know how many people come up to me and say, "hey, it wasn't like this with Trump!"

If you're running a business you feel like you've been hit by a financial storm: it’s called inflation.

After two generations of stable prices, businesses are reeling. You don't know how many people come up to me and say, "what's Biden doing about it?"

The inflation storm hits workers, too: wage gains wiped out.

My point is, we are seeing wealth destruction on a massive scale.

Serious repercussions for politics: a Democrat wipe-out looks inevitable, too.