Here are your FOX Business headlines.

The Korean government has also decided to promote the additional release of strategic oil reserves for stabilization of the international energy market and to further review other measures such as the resale of LNG to Europe, the ministry said in statement. 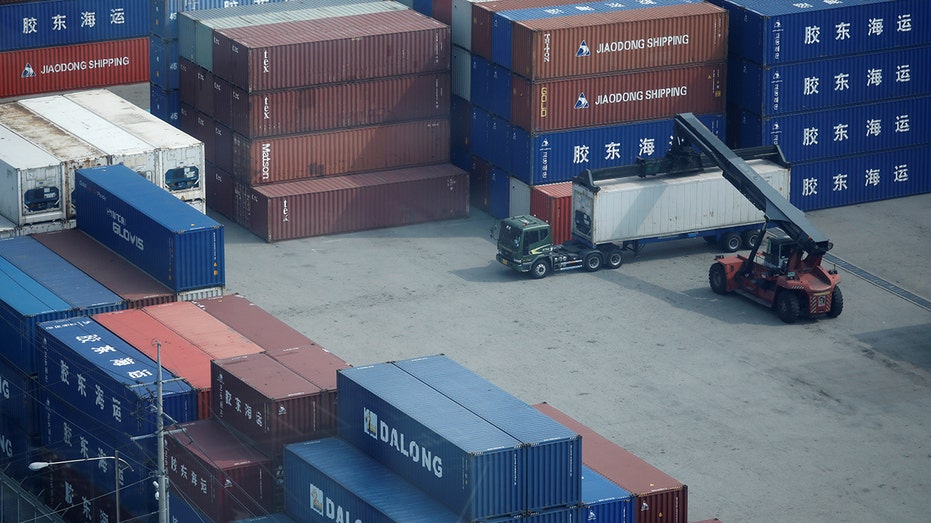 Among the strategic items that will be controlled are supplies of electronics, semiconductors, computers, information and communications, sensors and lasers, navigation and avionics, and marine and aerospace equipment.

South Korea will boost humanitarian aid to Ukraine, the ministry added, saying its decisions have been officially notified to the U.S. government through diplomatic channels. 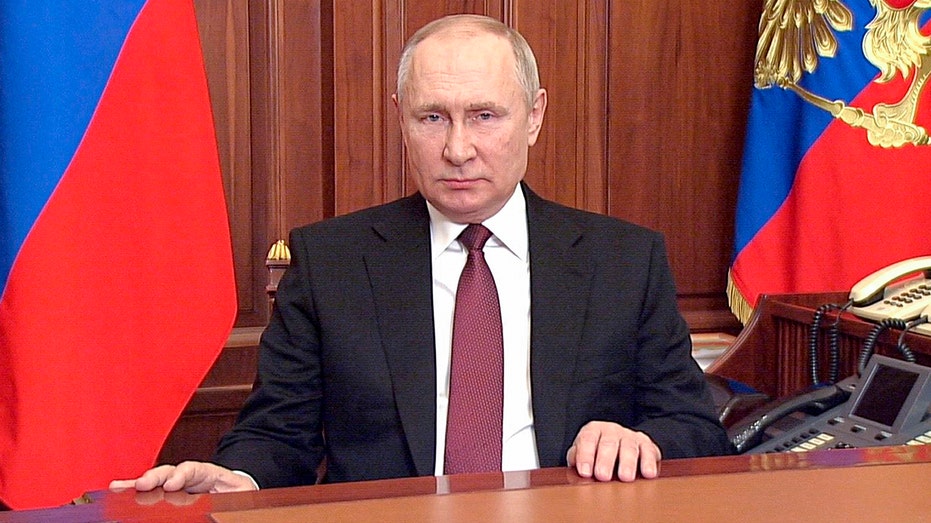