Inflation is hollowing out the economy: Jonathan Hoenig

CapitalistPig hedge fund manager provides insight on the state of the economy on ‘Kennedy.’

Rising prices are squeezing household budgets across the country, but the hottest inflation in four decades has been particularly burdensome for older Americans.

That's because many of country's 56 million residents age 65 and up are relying on a fixed income and limited savings – and need to maintain their same level of purchasing power to cover monthly expenses for a prolonged period of time, according to Mary Johnson, a Social Security analyst for the Senior Citizens League.

Half of older adults who live alone did not have enough money before the pandemic began to cover basic needs, according to the Elder Index, a cost-of-living measure created by the Gerontology Institute at the University of Massachusetts at Boston. The rapid rise in inflation is further weighing on those individuals. 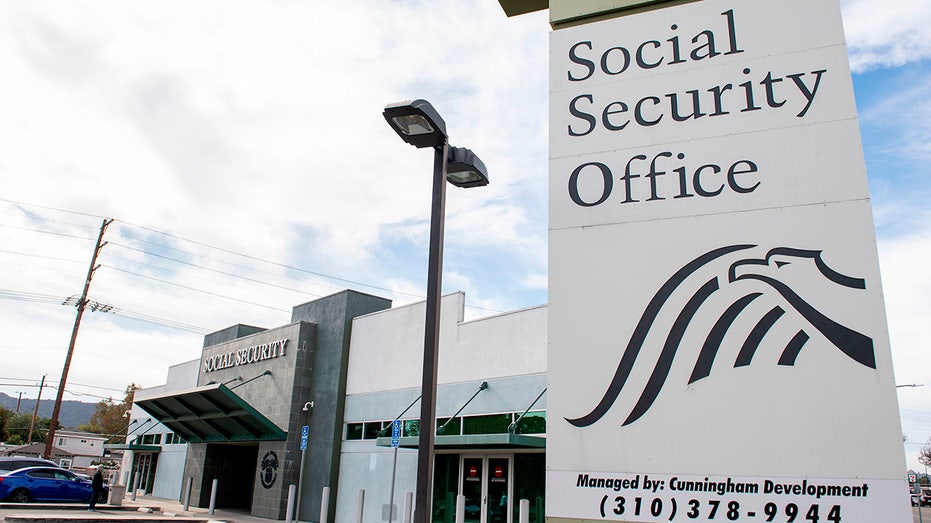 Prices soared 8.5% in March from the previous year, the Labor Department said last week, the fastest pace since December 1981. That increase extends to key staples that have skyrocketed in price over the past year like food (8.8%), gasoline (48%), electricity (13.5%) and rent (5.1%).

There are two reasons that higher consumer prices are eating away at older Americans' nest eggs: First, retirees have to draw out more money in order to cover rising costs. On top of that, individuals with any sort of fixed income investment, like bonds or CDs, tend to see lower returns because higher inflation is typically accompanied by higher interest rates.

"Those are supposed to be ‘relatively safer investments,'" Johnson said. "But the real danger is inflation can really eat into those returns from those types of investments. The problem with a low-interest rate environment, and the problem with the inflationary environment, is you need to take more out of them. It’s sort of a lose-lose."

There are about 12% of older adults who live solely on Social Security, which pays an average of $1,657 per month, a 5.9% increase from the previous year. But soaring inflation has already eroded the entirety of the increase, according to calculations by the Senior Citizens League.

People shop for groceries at a supermarket in Glendale, California, on Jan. 12, 2022. (Robyn Beck/AFP via Getty Images) / Getty Images)

At the end of April, the total shortfall for an average benefit was $162.60.

Roughly 9.5% of people over the age of 65 live below the federal poverty line, compared with 8.8% of younger adults, according to one measure by the Census Bureau. A single person is considered poor in the U.S. if they make less than $12,500 per year.

A recent study conducted by Allianz Life Insurance Company of North America showed that just 40% of retirees believe their income is keeping pace with inflation. About half of respondents said they had a plan to address the rising cost of living.

"Regardless of whether they are retired or still in the workforce, all Americans are challenged by inflation right now and need to develop strategies that ensure their income keeps up with rising costs," said Kelly LaVigne, the vice president of consumer insights at Allianz Life. "While changes to spending habits can help in the short term, it’s important that people take measured steps, such as adding a source of guaranteed income that can help to protect their finances without sacrificing retirement security."