Garces Group Chief Operational Officer Scott Campanella detailed on Monday how surging inflation is impacting his Philadelphia restaurant, noting that the business is absorbing most of the increased costs amid fears of raising prices too high.

Campanella provided the insight as global food prices reached a "new all-time high," according to the head of the United Nations Food and Agriculture Organization (FAO).

The organization noted that the war in Ukraine has driven up international prices for food commodities, including wheat, with the FAO Food Price Index averaging 159.3 points in March, up 12.6% from February when it had already reached its highest level since it started tracking food prices in 1990. Last month’s prices were 33.6% higher overall, compared to March of last year.

Over the past three years, Russia and Ukraine combined, accounted for around 30% and 20% of global wheat and maize exports, respectively, according to the United Nations Food and Agriculture Organization.

When asked if he is raising menu prices to account for the higher input costs, Campanella stressed that "you can only go so far." 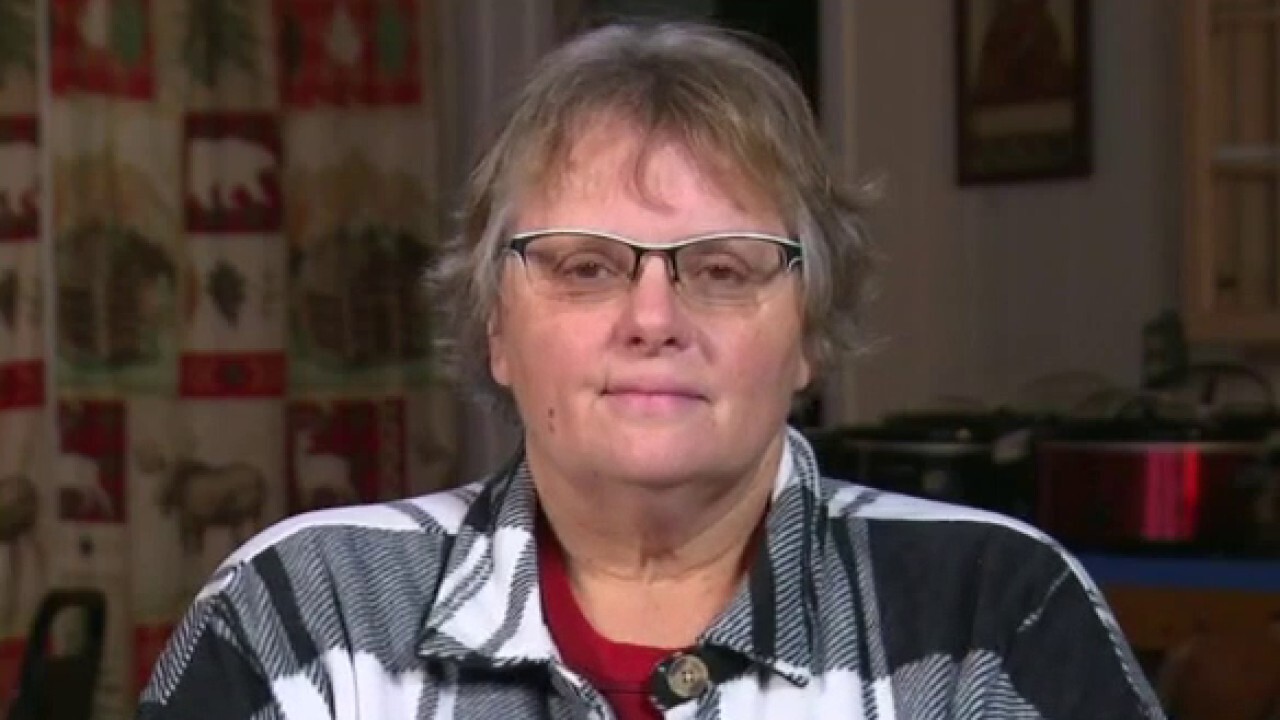 Michigan restaurant forced to ‘start over, regroup’ due to inflation

Up North Family Café owner Martha Brandau says the restaurant is closing its doors Friday due to supply delays and price surges.

"While I may be paying, say a 10% increase, I can only pass through about [a] 4% increase to the consumer, otherwise we’ll price ourselves out of the marketplace," he explained.

Inflation hit a fresh 40-year high in February with the consumer price index climbing 7.9% on an annual basis, according to data released last month by the Bureau of Labor Statistics. Month over month, inflation rose 0.8%.

From January to February, nearly every category of goods and services got pricier. Gas jumped 6.6% and accounted for almost a third of price hikes. Grocery costs jumped 1.4%, the sharpest one-month increase since 1990, other than during a pandemic-induced price surge two years ago. The cost of fruits and vegetables rose 2.3%, the largest monthly increase since 2010.

Inflation data for March will be released on Tuesday. The February data, the latest data currently available, was taken before Russia's invasion of Ukraine, which pushed prices for some commodities higher. The costs of wheat, corn and cooking oils have soared since the war began as Ukraine and Russia are leading exporters of those commodities, as noted by the United Nations Food and Agriculture Organization. 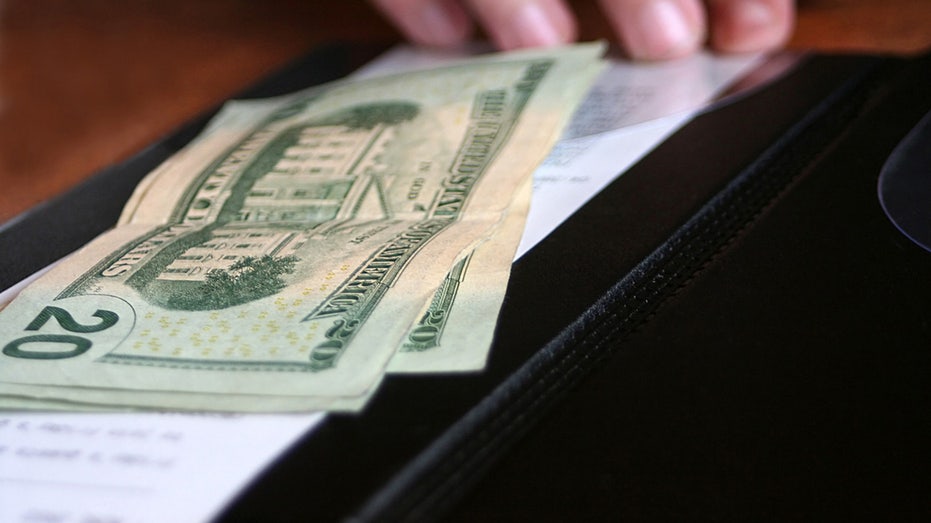 Garces Group Chief Operational Officer Scott Campanella tells FOX Business he is only able to pass 4 four of the 10 percent increase in food prices on to consumers.  (iStock)

As inflation rises, meat and poultry prices are largely expected to continue their climb in the U.S. this year, according to a recent analysis.

"In the fine dining restaurants where you have prime cuts and fresh seafood, it’s even worse," Campanella told Flock. "So we’ll re-engineer the menus to try and get less expensive cuts on the menus, things that are more flavorful."

He noted that the restaurant pulled a king crab item off the menu because the cost "jumped up to $70 a pound."