Sen. Bernie Sanders on Thursday renewed his push to hike taxes on wealthy Americans, unveiling a pair of proposals that would dramatically raise the rates paid by corporations and the top sliver of U.S. households.

One measure introduced by the Vermont independent and self-described democratic socialist would restore the corporate tax rate to 35%, where it sat for years before Republicans reduced it to 21% as part of their 2017 tax law. It also seeks to deter companies from shifting profits offshore to reduce their tax liability.

The other plan from the Senate Budget Committee chairman would target rich Americans by creating a new progressive estate tax, including a 45% levy on estates worth $3.5 million and a 65% rate on estates worth more than $1 billion. The top tax rate is currently 40%, with the first $11.7 million for each spouse exempt. That means the effective exemption for a married couple is $23.4 million.

In 2020, 1,900 estates (out of the roughly 2.8 million people who died that year) owed estate taxes, according to a recent estimate published by the Tax Policy Center. The tax raised about $14.9 billion in federal revenue in 2018, the nonpartisan group reported.

“We have a tax code which enables the very, very richest people in America and the largest corporations to avoid paying their share of taxes," Sanders said Thursday during a Budget Committee hearing on taxes. "That has got to change."

A new paper published this week by the National Bureau of Economic Research found the top 1% of U.S. households fail to report about 21% of their income, with six percentage points of that due to “sophisticated evasion” strategies that federal audits don't detect, including offshore accounts and private businesses. Collecting all unpaid federal income tax from the wealthy would boost federal revenues by about $175 billion annually.

By comparison, the bottom 50% of American taxpayers only fail to report about 7% of their income, according to the analysis, published by the National Bureau of Economic Research.

The tax hike proposals from Sanders are even bigger than the ones under consideration by President Biden, who has called for raising the corporate tax rate to 28%, increasing the income tax rate to 39.6% for individuals earning more than $400,000, and expanding the estate tax.

Those increases are expected to come as part of a $3 trillion infrastructure package that will serve as the basis of Biden's "Build Back Better" plan.

While there's generally a broad consensus among Democrats that wealthy Americans and corporations need to pay more in taxes, Sanders' plan is sure to face pushback from some of the caucus' more moderate members, as well as Republicans who are already balking at the prospect of raising taxes.

Senate Minority Leader Mitch McConnell, R-Ky., already said last week that there will not be bipartisan support for such a move.

The Chamber of Commerce has also raised concerns about hiking the corporate tax rate, saying it would "make the United States a less attractive place to invest profits and locate corporate headquarters."

Can we be friends? Dating apps say sex isn't everything in a post-pandemic world 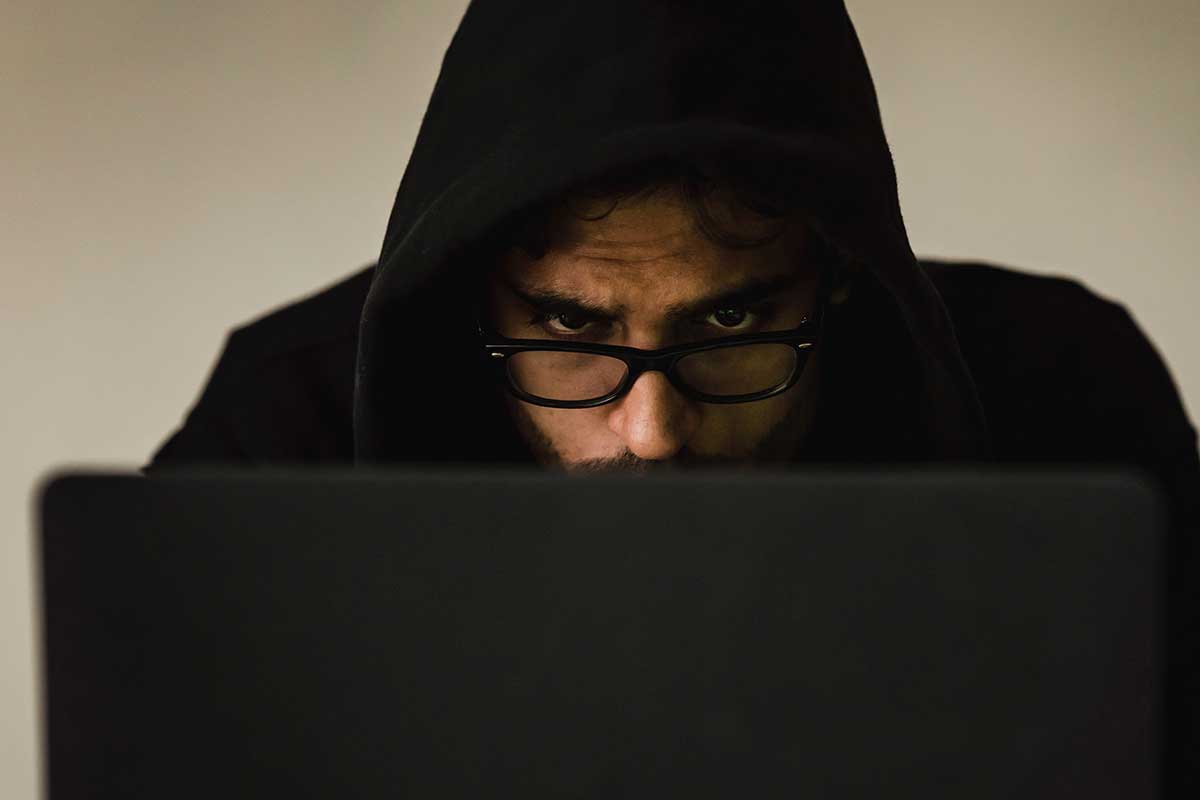 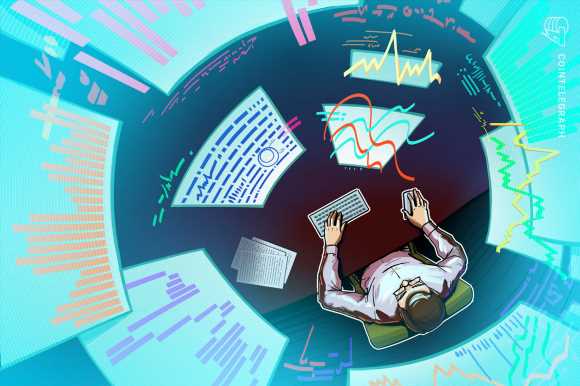