Congressman on state of politics: It’s a ‘dangerous’ time

"If Republicans don’t win in the states next year, the keys to congressional majorities for the next 10 years will be in the hands of the same do-nothing Democrats that are there right now – it’s just that simple," Gingrich said in a statement. "Every Republican should be alarmed by what liberal billionaires have committed to spending on down-ballot races, and not just in states where Democrats traditionally win."

Gingrich called the new Democratic agenda a "socialist movement" and said the months leading up to 2020 will be "a critical moment for the Republican Party." 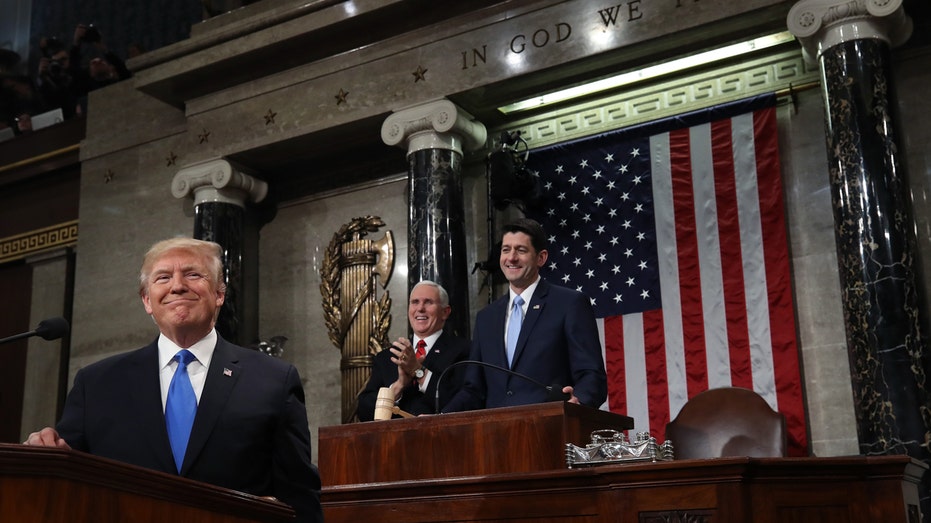 Democrats have significantly strengthened efforts to gain control of state seats after losing nearly 1,000 after former President Obama was elected in 2008.

A 136-seat swing in the House over the next decade could be determined by just 42 legislative seats, the RSLC reported.

THESE DEMOCRATS ARE BURNING CASH AHEAD OF 2020

Democrats have also made significant progress in terms of redistricting in what were once key Republican districts. Republicans have conceded that the threat of redistricting could put the party at risk of losing dozens of seats to Democrats in 2020 and the following decade.

"After getting beat badly in 2010 and facing the consequences for nearly a decade, Democrats are not just focusing on federal elections, but are prioritizing state legislatures as well," Ryan explained in a statement. "They are doing so for one reason: redistricting. The threat this poses to the conservative principles that guide our country, and the policies that keep our families safe, healthy, and working cannot be overstated." 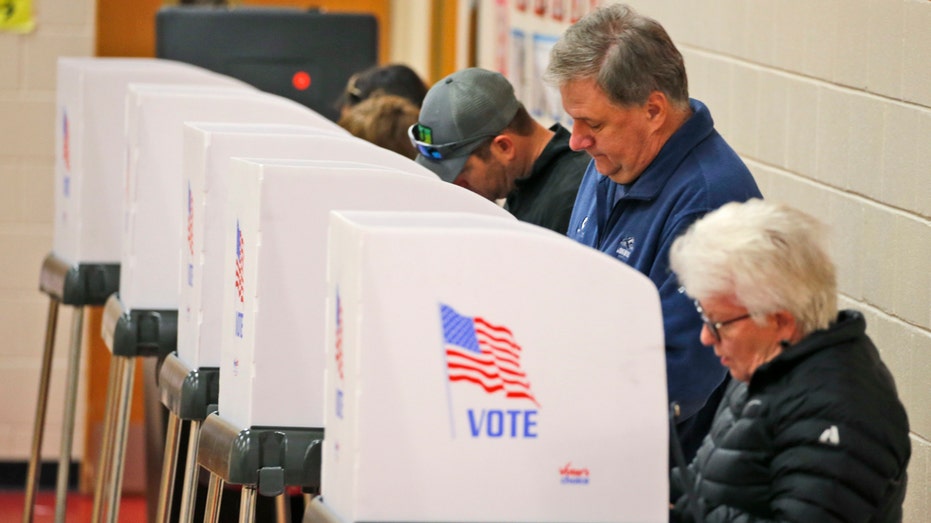 "This is as serious as a heart attack, and we’ve got to do everything we can to win it because this isn’t about one cycle. It’s about the next decade. And our success nationally as a party is going to depend on our success in these states this cycle,” Republican State Leadership Committee President Austin Chambers said in a September statement.

Chambers also told the publication that Republicans are less focused on statehouse elections than Democrats.

"President Obama and Eric Holder failed to transform America into a socialist utopia when they were in office, but they’ve clearly not given up just yet. They’ve recruited liberal billionaires, labor unions, and left-wing activist groups to join them in a coordinated program to rig our nation’s legislative boundaries in favor of Democrats," Boehner said in a statement.

"We have to stop them because the outcomes of these elections will have an ever-lasting impact on the future of our country. I served in the state legislature and understand the support our down-ballot candidates need," he added.