Marc Short, former Chief of Staff to VP Pence, shares his take on Biden’s plan to release oil from the Strategic Oil Reserve and the climate agenda outlined in the president’s latest budget.

OPEC and its allies including Russia decided on Thursday to stick with a schedule of gradual production increases as the U.S. weighs an unprecedented release from its national strategic petroleum reserves in an attempt to bring down gasoline prices.

The group, known as OPEC+, said Thursday that it would boost crude output by 432,000 barrels a day in May as it works to restore pre-pandemic levels of production, according to a statement. That's up slightly from 400,000 barrels per day in previous months.

The oil-producing nations have resisted pressure from the U.S. to pump more crude as prices soar, exacerbating already sky-high inflation. The high prices have also helped Russia to offset the pain of Western sanctions imposed over its invasion of Ukraine last month. 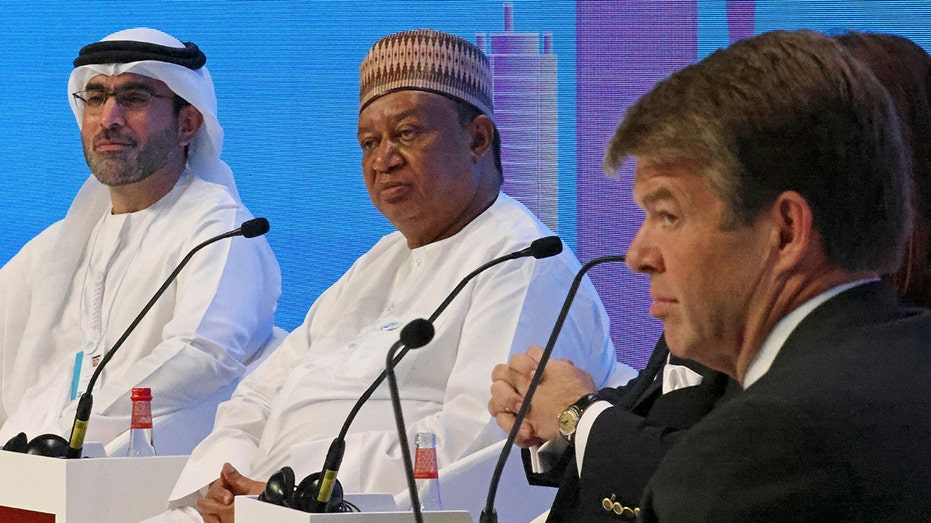 The move came as President Biden on Thursday morning ordered a record-setting 180 million barrels of oil released from the nation's Strategic Petroleum Reserve in hopes of lowering gas prices. If fully enacted, the president's plan would release 1 million barrels per day for the next 180 days.

Established after a 1973-74 oil embargo by Arab members of OPEC, the reserve has been used in several emergencies, including in 2005 after Hurricane Katrina made landfall and destroyed swaths of the Gulf of Mexico oil infrastructure. At the time, the Bush administration authorized the release of 20.8 million barrels of crude oil to U.S. producers.

Proponents of releasing barrels from the emergency stockpile say that doing so would increase oil supplies and reduce prices at the pump, while also generating billions in revenue for the federal government. Still, critics say that releasing emergency supplies is a short-term fix to a problem and does not actually increase the country's oil-production capabilities. 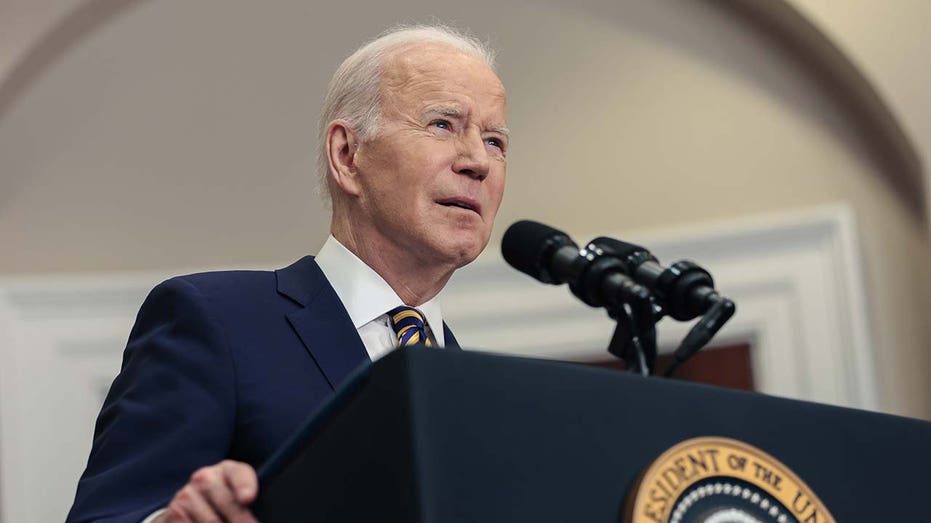 The soaring oil prices have roots in the faster-than-expected economic recovery from the pandemic, which has triggered the hottest inflation in decades amid strong consumer demand, an influx of government stimulus and disruptions in the global supply chain. But in recent weeks, the war between Russia and Ukraine has sent global prices even higher as it impedes the world's access to energy supplies.

The average price for a gallon of gas was at $4.22 nationwide Thursday, according to AAA, up from $2.87 one year ago but down slightly from last week's level. In California, prices are as high as $6 a gallon. Until this month, prices had not topped $4 a gallon nationally since 2008.