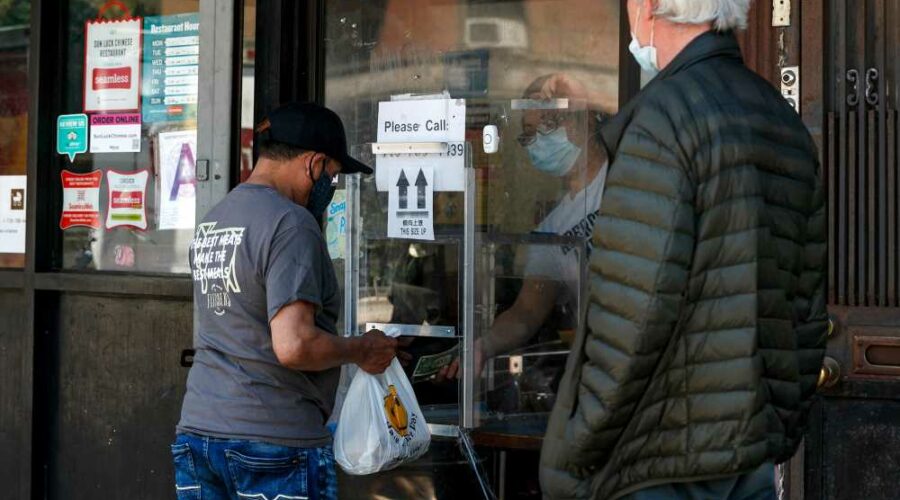 What is Twitter’s new ‘Tip Jar’ and how does it work?

As vaccinations rise, restaurant tips are going in the opposite direction, according to a new report.

Food delivery workers who had been pocketing tips averaging 16 percent at the height of the pandemic in April 2020 are now seeing tips of closer to 14 percent of each order, according to a New York Times report.

Workers who prepare take-out orders and had been getting tipped at close to 16 percent last April are now seeing tips fall to under 14 percent, said the report, which culled data from two payment service providers, Square and Toast.

Andrew Rigie, executive director of NYC Hospitality Alliance, said he’s not surprised that tipping is on the decline. Restaurant workers were hailed as heroes at a time when most workers in the state were ordered to stay home because they were deemed non-essential.

But with the economy reopening, they are more likely to be viewed as just another person with a job to do.

“Some people continue to leave extra big tips, but I’m not surprised that as Covid rates go down, more people get vaccinated, and the city reopens, gratuity levels are normalizing,” Rigie told The Post.

There’s also a bright side to the news, he said: “With indoor and outdoor dining now open and the curfew lifted, it also provides an opportunity to earn more tips from more customers, with fewer stresses than working during the height of the pandemic.”

The extent of the decline may be even more severe than reported, in part, because some of the most jaw-dropping tips were paid in cash. In February, for example, a YouTuber grabbed headlines by dropping $5,000 worth of $1,000 tips to restaurant workers in hard-hit Chinatown.

And in March, New York waiters were reveling in tales of generous diners who were dropping C-notes like dinner mints as indoor dining was finally getting back underway in the Big Apple, according to The Post’s Steve Cuozzo.

“100% of the time, we tip way more than we did b4. Even tip when we pick up food ourselves,” Chinatown furniture gallery owner Jan Lee tweeted at the time.

But while overall tips are declining, New Yorkers are still more likely to tip quick-service restaurant workers than before the pandemic, the report said.

Before the outbreak just over 50 percent of Big Apple diners tipped these restaurant employees, but that rose to nearly 70 percent last year and has only dipped to 65 percent as of April 2021, according to the report. 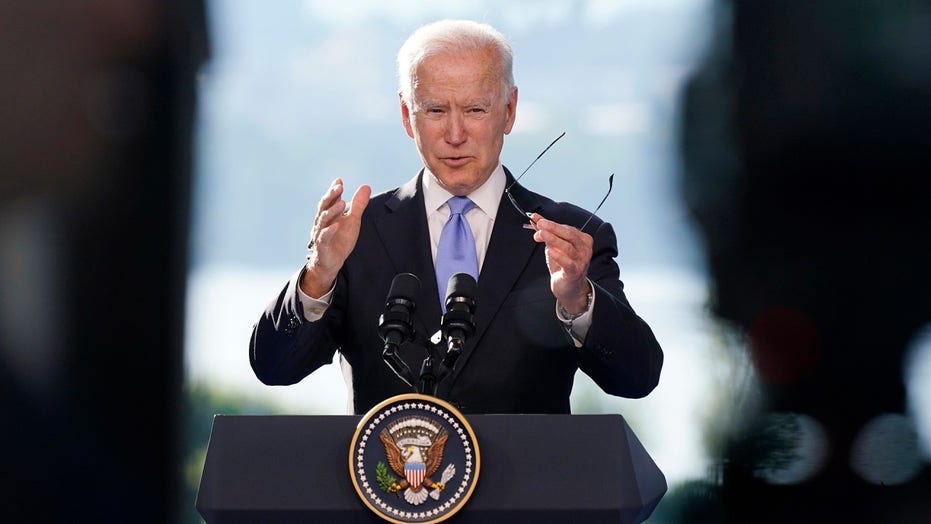 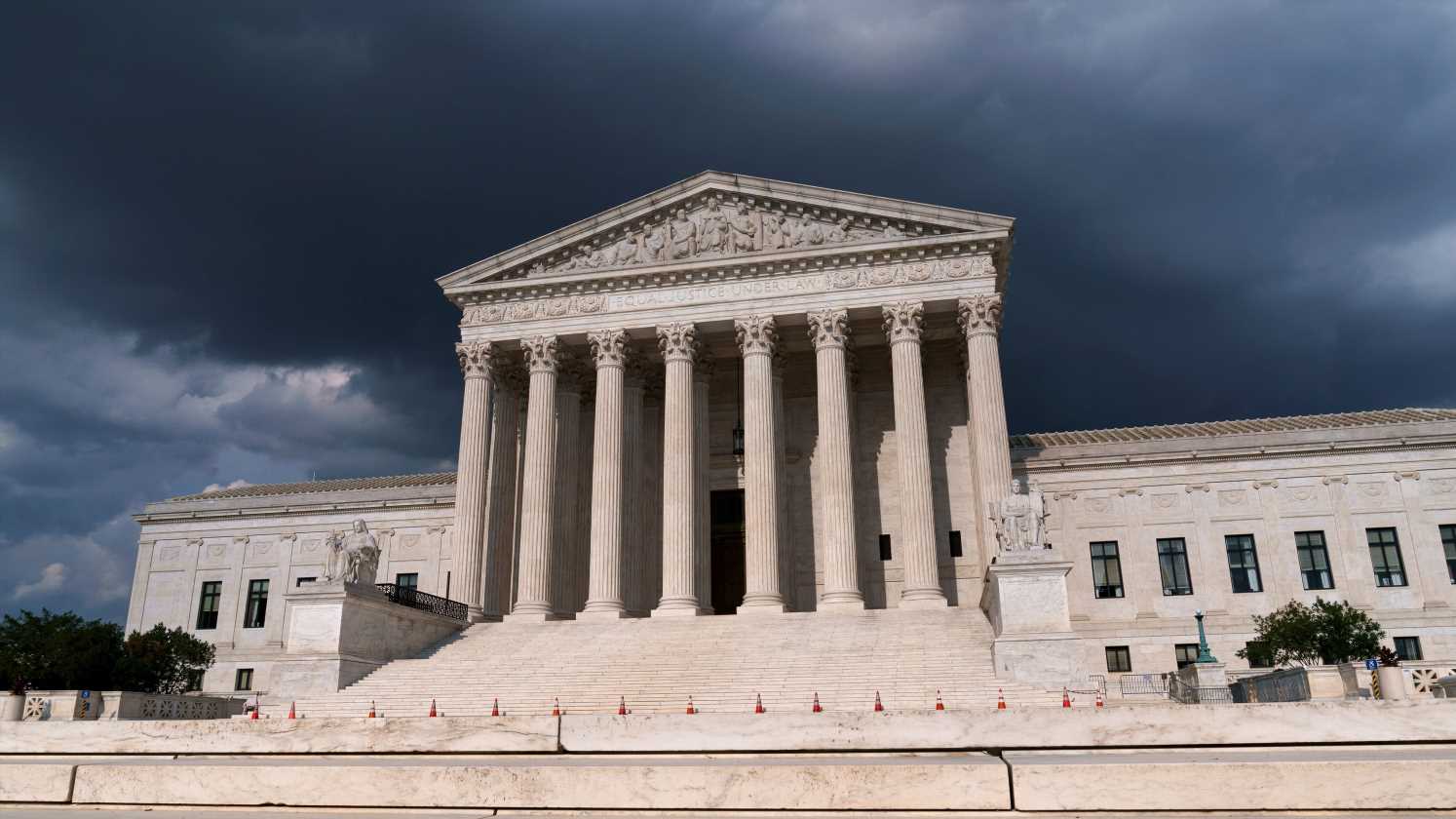