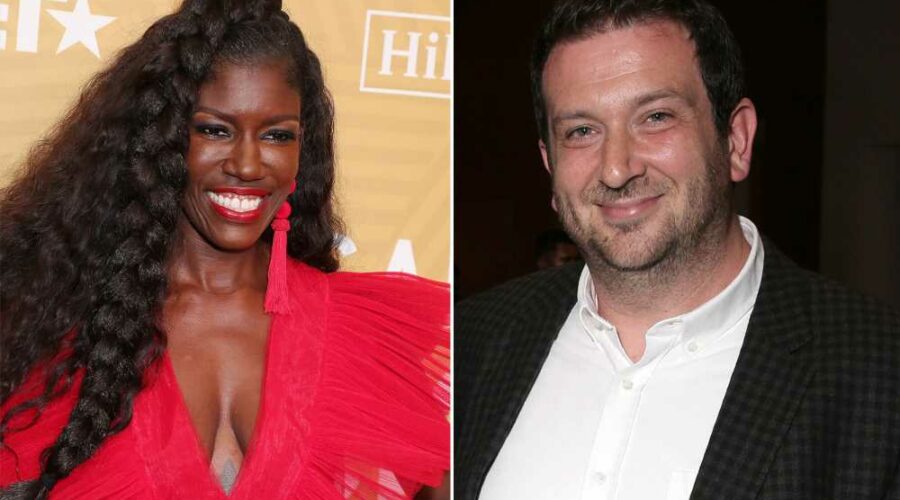 Netflix has reportedly fired three senior marketing executives — about half its staff at that level — after they were caught secretly griping about upper management on Slack.

What exactly was said in the chat hasn’t been revealed, but it included criticism of chief marketing officer Bozoma Saint John, according to The Hollywood Reporter.

Saint John is black, but a source told THR there was nothing racist or disparaging to any particular community in the chat.

Netflix nonetheless deemed the private messages to be inconsistent with its core values, according to the report, though a company spokesperson told the outlet, “The depiction of the Slack messages in question being critical of marketing leadership is untrue.”

The three offenders also criticized their immediate boss, VP of marketing for Netflix original films Jonathan Helfgot, who was reportedly reluctant to fire the three, arguing that they were just venting and it did not warrant firings.

But Helfgot eventually relented to pressure from higher-ups, according to The Hollywood Reporter.

Under the heading “Real Values” on its job website, Netflix says, “You only say things about fellow employees that you say to their face.”

“This attribute is one of the hardest for new people to believe — and to learn to practice. In most situations, both social and work, those who consistently say what they really think about people are quickly isolated and banished,” the company adds on its site. “We work hard to get people to give each other professional, constructive feedback – up, down and across the organization – on a continual basis.”

“Their culture is all about transparency and giving feedback,” one source told The Hollywood Reporter. “It would make sense that there should be no need for private conversation.”

Another source familiar with the thinking of Netflix’s co-CEO Ted Sarandos told the outlet that Sarandos believes private griping to be “a firing offense because it’s destructive to the fabric of the company.”