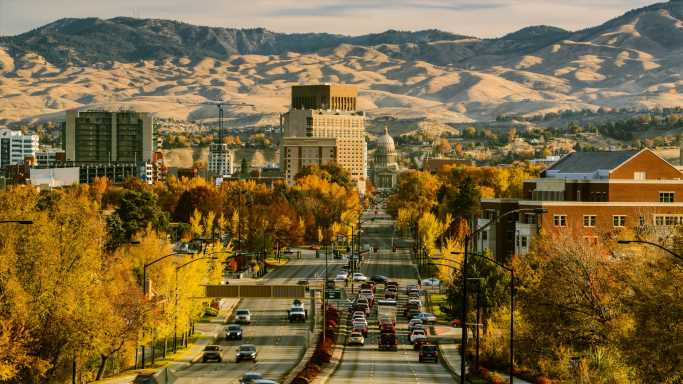 Two things in the rising residential housing market cannot exist together. They are recently high mortgage rates and soaring home prices. The market will start to cool within the next few months, and then home prices increase will slow, at least in many markets.

The home price increases began after the initial effects the economy suffered just after the beginning of the COVID-19 pandemic. The worst of it, in terms of unemployment and GDP occurred between April and late summer. As the economy stopped its nose dive, home prices began to rise.

Home price increases began due to several factors. The first is that mortgage rates dropped below 3% for some loans which was near historic lows. Middle and upper class incomes were not hurt by the faltering economy. If anything, their net worth often rose because of a healthy stock market.

Home prices in cities which included San Francisco and New York were two to three times the national average. People began to migrate to less expensive cities inland, and this relocation swelled to the hundreds of thousands. Ironically, prices in the cities where these people moved begun to shoot up because of a drop in supply.

The migration was also made possible because so many companies shuttered offices due to the pandemic. Millions of people became mobile because they could work from home.

Mortgage rates at 5% will continue to rise. As the Fed rackets up rates through the balance of the year, they could easily top 6%.

Recent data shows that the median prices of a house continues to move up by 20% nationwide, and in markets like Tampa and Phoenix, the increase is over 25%. Smaller cities with a large influx of buyers have risen well over 30% year over year. Boise is a case in point. Officials in Boise have stated that homes are no longer affordable for many long term residents.

The pace of construction of new homes has been hampered by supply chain problems. These, in turn, have caused a rise in many of the materials used in home construction.