Former CKE Restaurants CEO Andy Puzder argues it ‘makes absolutely no sense’ for the Biden administration to raise the federal minimum wage as businesses are suffering amid the coronavirus pandemic.

Democrats reintroduced the Raise the Wage Act Tuesday, which would increase the U.S. minimum wage from $7.29 to $15. For franchise owners, this increase could be catastrophic.

“Pool Scouts is the premium brand in the swimming pool cleaning and maintenance business, with 65 territories awarded to 26 franchisees,” Wagner said. “Our biggest costs are labor and chemicals. While chemical cost increases are passed directly on to customers, the labor cost increase will require our franchise owners to raise their prices for our most common services: weekly and biweekly cleanings.”

He added that it will also hurt recruiting efforts.

“We pay above-average wages across the system with starting wages usually around $12.50+ for new technicians and then raise wages as the technicians get more experienced,” Wagner explained. “If we start at $15 we will have less room to increase wages and will also be competing with everyone else at that rate.  While cleaning pools is not a bad way to earn money, I fear that wages will be even higher as businesses compete for workers.”

Dan Henninger, the editorial page deputy editor for the Wall Street Journal, describes the $15 level as a “show-stopper" and warns of even more severe consequences.

“The economics don’t work,” Henninger said, “and it puts them out of business.” 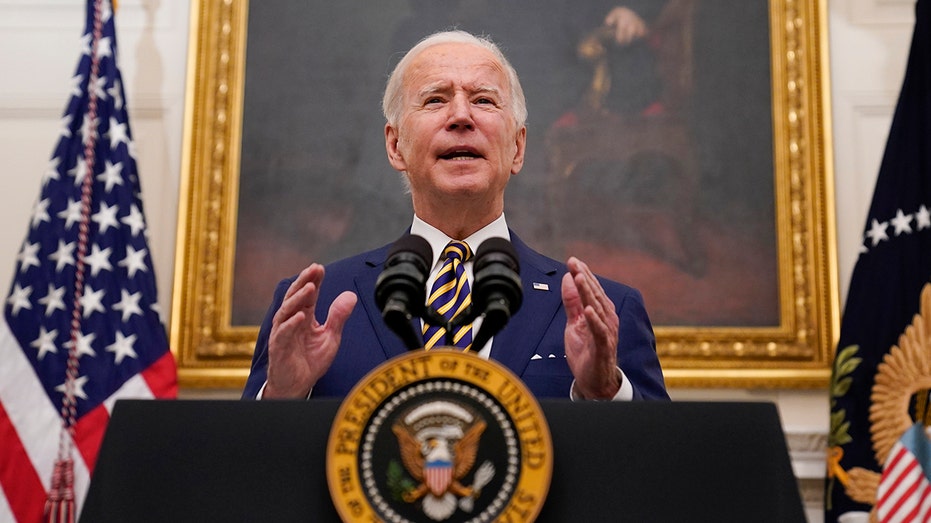 Analysis by the Economic Policy Institute suggests this legislation would increase wages for nearly 32 million Americans, including about a third of all Black workers and a quarter of all Latino workers. But, franchise owners are concerned.

DEMS UNVEIL $15 MINIMUM WAGE BILL, SAY THEY MAY USE RECONCILIATION TO PASS LEGISLATION

According to Gene Marks, CPA of the Marks Group and small business consultant, because franchises have corporate branding behind them and a national presence, they will have a better ability to raise prices. But, eventually, they and their corporate parents will just invest in technologies that will replace employees, which is ultimately bad for the American worker. 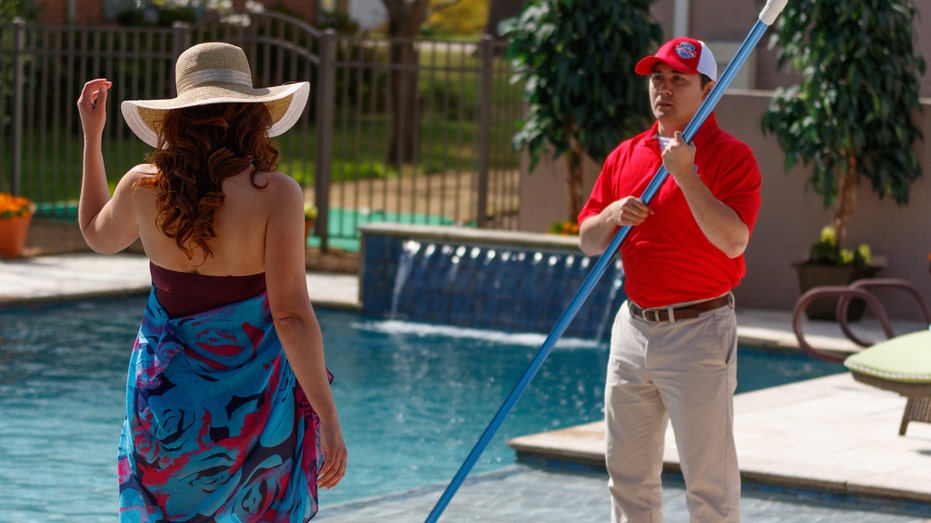 Michael Wagner, President of Pool Scouts, said the increase in minimum wage will drive prices up for their franchise across the country.

HERE'S HOW MANY JOBS BIDEN'S PROPOSED $15 MINIMUM WAGE COULD KILL, ACCORDING TO THE CONGRESSIONAL BUDGET OFFICE

CEO of Hand & Stone Massage and Facial Spa Todd Leff said raising the minimum wage to $15 will have a substantial negative effect on franchisee investment and hiring. 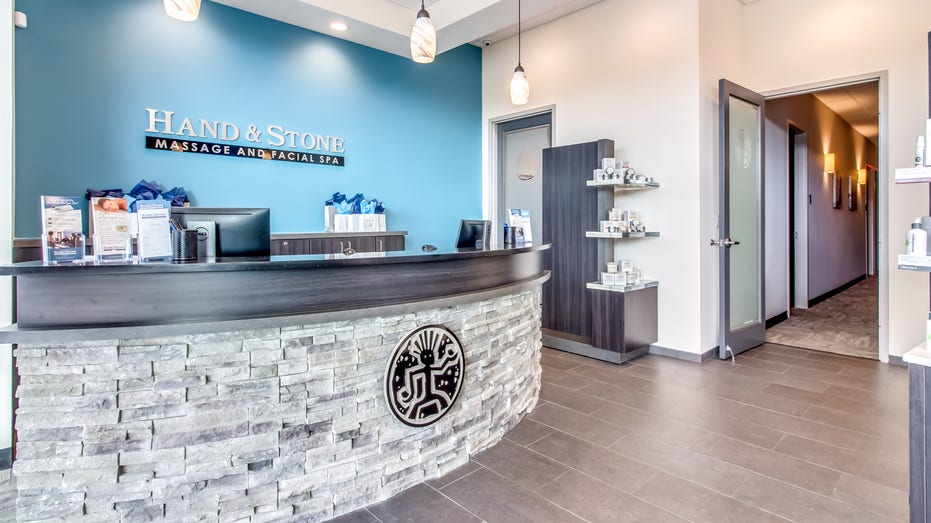 CEO of Hand & Stone Massage and Facial Spa Todd Leff said raising the minimum wage to $15 will have a substantial negative effect on franchisee investment and hiring.

“Hand & Stone has 485 franchises across 35 states and two provinces in Canada,” Leff said. “When specific jurisdictions have raised the minimum wage to $15, like Seattle, we have seen a pullback in franchisee expansion and investment.”

He worries franchisees will begin looking to other investments not directly impacted by such a substantial increase in the minimum wage, and still worries about his business’ recovery from the COVID-19 pandemic.

“We are also coming off a time when our business was closed for a period of time and franchisees' cash flow was impacted,” Leff said. “We are not yet fully recovered and this is the worst possible time for small businesses to have to undertake another financial burden.”

“Business owners cannot absorb a 100% increase in wages without passing those costs onto consumers,” Flick said. “Those costs will be out of reach for some consumers or limit their disposable income.”

Furthermore, he said a significant number of minimum wage workers are in the travel and restaurant industry which has been devastated by the pandemic, making this an even worse time to raise the minimum wage. 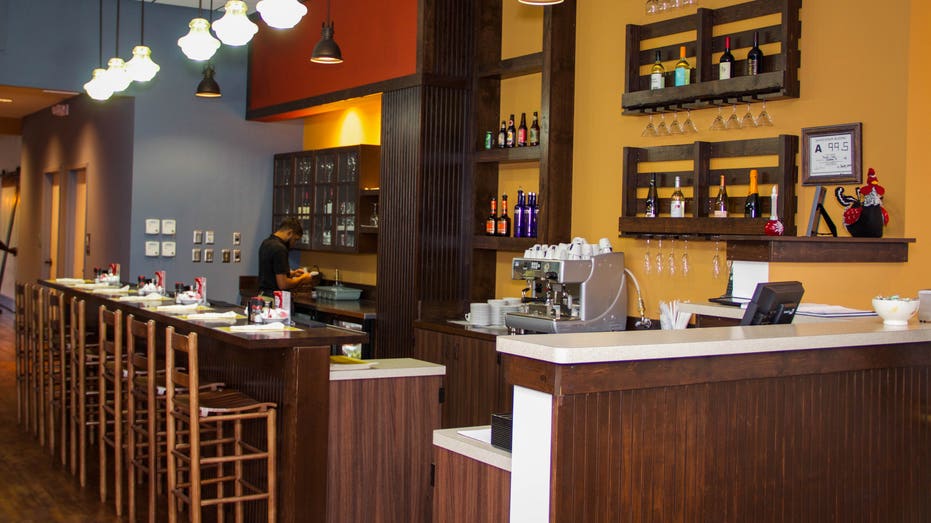 Robert Maynard, CEO of Famous Toastery, a restaurant franchise with 26 locations, said that the gradual increase over time will be beneficial, but in the short term it will drive up costs.

Robert Maynard, CEO of Famous Toastery, a restaurant franchise with 26 locations, said that the gradual increase over time will be beneficial, but in the short term it will drive up costs.

“I truly think everyone will learn to adjust as consumers will understand this is how businesses have to operate to survive, especially coming out of a pandemic,” Maynard said. “The increase would do more for an entry-level employee financially but I also think it can hurt them, as well as it might keep them in that role longer than they normally might stay in it. Minimum wage has always been a starting point.”

Henninger agreed that the bigger issue here is that much of minimum-wage work is performed by people who know it is an entry-level job, or a stepping stone to something better paying.

“Those jobs exist in great part because their business’s owners work on very tight profit margins,” Henninger said. “If the margin disappears by doubling the minimum wage, then many of those jobs will disappear or won’t be created.”

While each of these franchise CEOs is confident a minimum wage increase will not lead them to increased layoffs, for the time being, they unanimously agreed that the Raise the Wage Act is a concern for the franchise industry, especially in the COVID-19 era.

“Raising the minimum wage at this time will have a detrimental impact on small businesses,” Leff said. “This might not affect larger businesses like Amazon or Walmart, but local businesses and those employing low skilled labor or teens will be negatively impacted.”