The consumer price index rose 7% in December from a year ago, according to a new Labor Department report released Wednesday, marking the fastest increase since June 1982, when inflation hit 7.1%. The CPI – which measures a bevy of goods ranging from gasoline and health care to groceries and rents – jumped 0.5% in the one-month period from November.

Economists expected the index to show that prices surged 7% in December from the year-ago period and 0.4% from the previous month.

So-called core prices, which exclude more volatile measurements of food and energy, soared 5.5% in December from the previous year – a sharp increase from November, when it rose 4.9%. It was the steepest 12-month increase since 1991.

Price increases were widespread: Although energy prices fell 1.1% in December from the previous month, they're still up 29.3% from last year. Gasoline, on average, costs 49.6% than it did last year. Food prices have also climbed 6.3% higher over the year, while used car and truck prices – a major component of the inflation increase – are up 37.3%. Shelter costs, which make up nearly one-third of the total increase, jumped 0.4% for the month and 4.1% year-over-year, the fastest pace since February 2007. 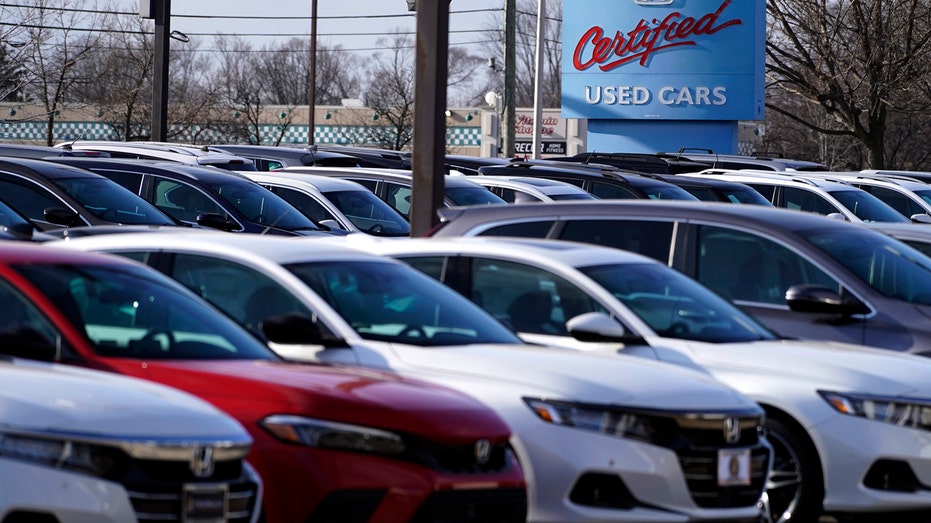 "Inflation at 7% is no joke," said Seema Shah, chief strategist at Principal Global Investors. "It’s the highest annual CPI number since 1982 and driven not by energy prices, but by just about everything else." While Shah said December's number could mark the peak for annual inflation readings amid signs that supply strains are easing, other experts suggested the rampant spread of the omicron variant could bring about new difficulties for the global supply chain.

Rising inflation is eating away at strong gains and wages and salaries that American workers have seen in recent months: Real average hourly earnings rose just 0.1% in December, as the 0.5% inflation increase eroded the 0.6% total wage gain, according to the Labor Department. On an annual basis, real earnings actually declined 2.4%.

The inflation spike has been bad news for President Biden, who has seen his approval rating plunge as consumer prices rose. The White House has blamed the price spike on supply-chain bottlenecks and other pandemic-induced disruptions in the economy, while Republicans have pinned it on the president's massive spending agenda.

The eye-popping reading – which marked the seventh consecutive month the gauge has been above 5% – will likely amp up pressure on the Federal Reserve to begin hiking interest rates as soon as March in order to combat the recent price surge. Hiking interest rates tends to create higher rates on consumers and business loans, which slows the economy by forcing them to cut back on spending.

"The Federal Reserve will most likely raise interest rates earlier than anticipated to control inflation," said Dawit Kebede, senior economist at the Credit Union National Association. "This is in addition to ending its support for the economy in the form of large asset purchases. This will raise the cost of borrowing for consumers and will reduce excess demand for goods." 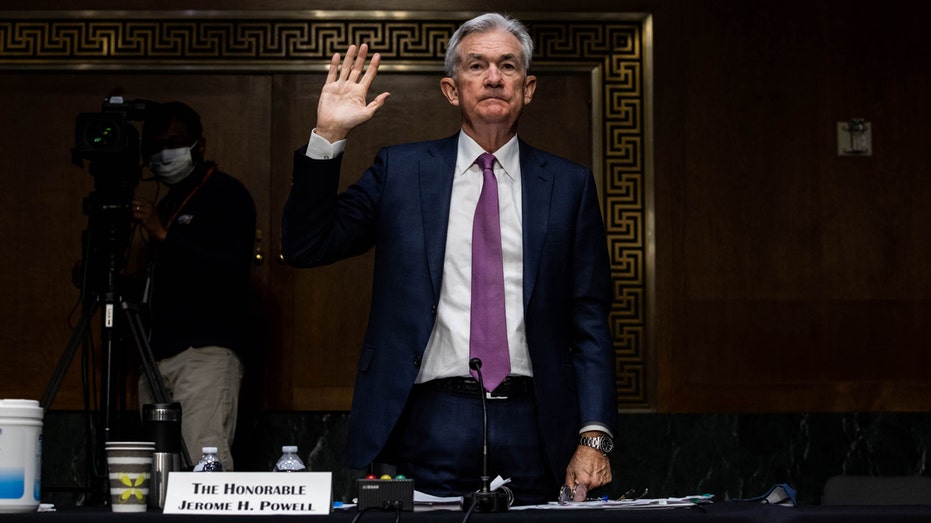 Jerome H. Powell, chair of the Board of Governors of the Federal Reserve, is sworn in during a confirmation hearing before the Senate Banking, Housing and Urban Affairs Committee on Jan. 11, 2022, in Washington. (Graeme Jennings-Pool/Getty Images / Getty Images)

Chairman Jerome Powell has already signaled the U.S. central bank plans to speed up its withdrawal of support for the U.S. economy in order to combat inflation, which has been higher and longer lasting than policymakers initially expected.

"As we move through this year, if things develop as expected, we’ll be normalizing policy, meaning we’re going to end our asset purchases in March, meaning we’ll be raising rates over the course of the year," Powell told the Senate Banking Committee during his confirmation hearing on Tuesday. "At some point perhaps later this year we will start to allow the balance sheet to run off, and that’s just the road to normalizing policy."

12/01/2022 Economy Comments Off on Inflation surges 7% in December, highest rate in 40 years
Markets