Pat LaFrieda Meat Purveyors CEO Pat LaFrieda says the meat industry will hold inflation down due to its interest infrastructure.

As Americans look for ways to save money during 40 year-high inflation, they can’t escape rising prices at the grocery store.

With the cost of beef and veal up 20% over the last year and poultry up 13.2%, New York meat distributor Pat LaFrieda analyzed consumers’ change in behavior and gave tips on getting the best bang for your buck on "Fox & Friends" Thursday.

"I think it's smart to look for economy cuts of meat in the supermarket for retail stores," LaFrieda advised, but then cautioned, "it's not a good move to go for items that have a smaller sticker price but have less weight in the package because the packaging will cost the same, which is at an all-time high as it is."

"Why avoid the inevitable? If you're shopping for your family, you're going to eat that meat, you buy a family-sized portion," the distributor noted. 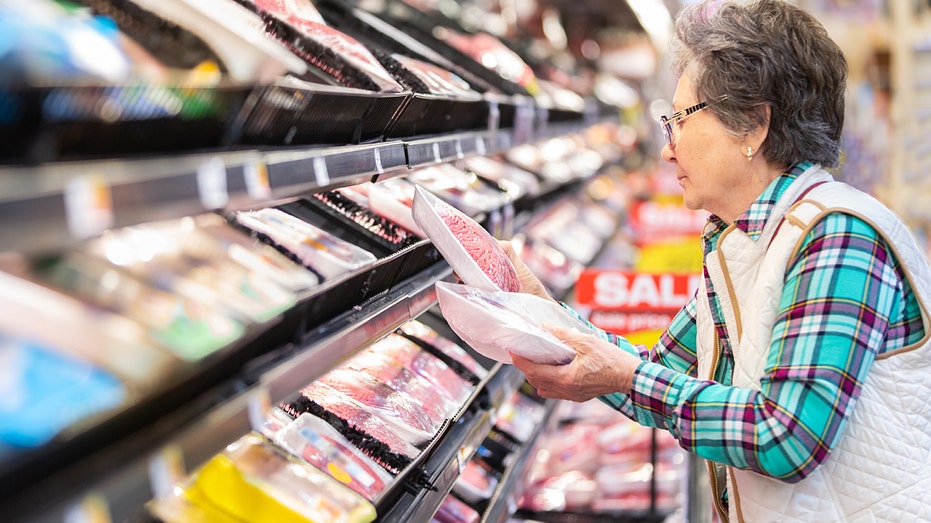 And if you’re not shopping for a family, strictly buy what "you're going to consume, nothing less. Be wary of how many ounces are in a package, not just what the sticker is," LaFrieda added.

"If you're de-boning the chicken for the chicken breast and you're using the chicken bones for stock, then yes, you can save money that way," the expert explained. "If you are just tossing the bones or tossing the skin right away, you would be better off buying the finished product and only paying the net weight at a higher price point," so less weight, no waste. 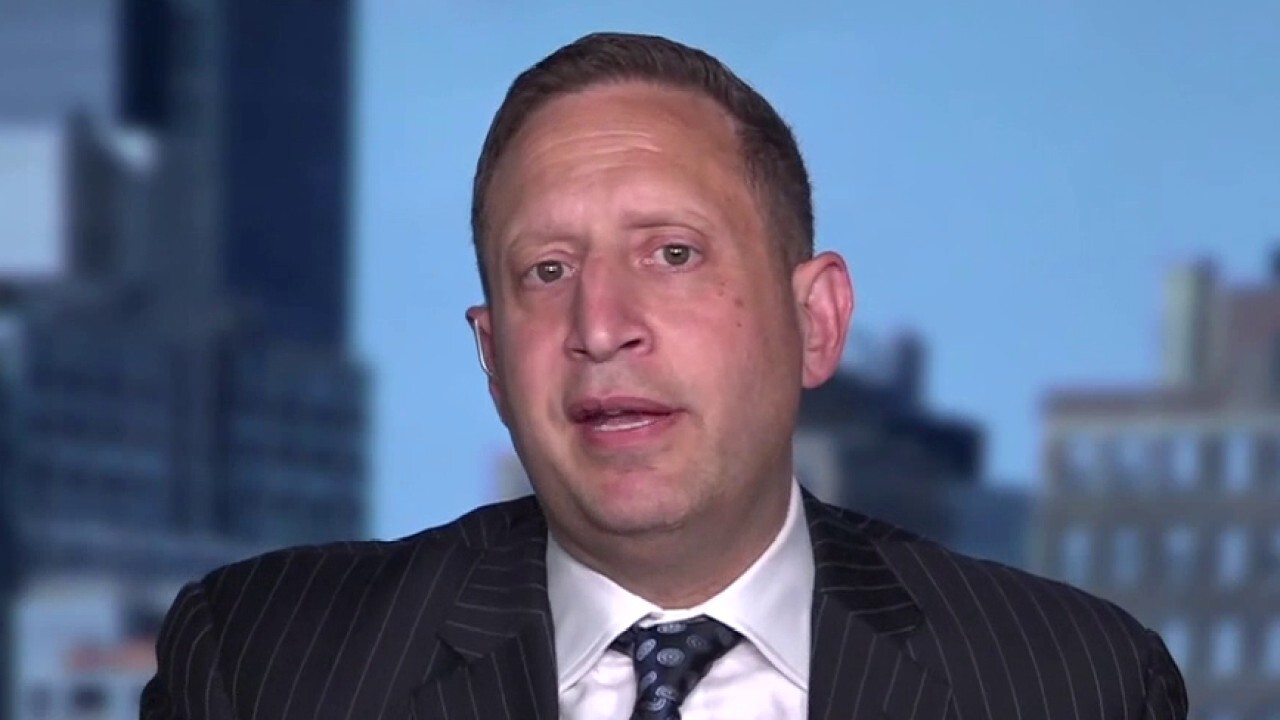 Due to the final product’s efficiency and the industry’s foundation, LaFrieda believes the meat distributors will serve as the "anchor" for inflation.