Disgraced movie producer Harvey Weinstein and the board of the film studio he co-founded have reached a tentative $25 million settlement with several of the people who accused him of sexual misconduct, according to a report.

Under the terms of the deal, Weinstein would not have to fork over any money himself to the accusers nor would he have to admit any wrongdoing, The New York Times reported Wednesday, citing lawyers involved in the negotiations. 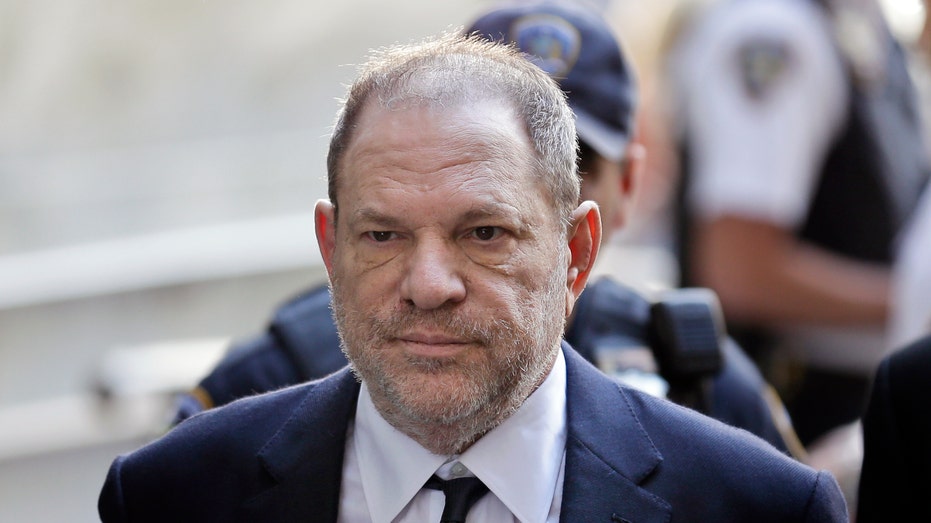 In October 2017, Weinstein was accused in civil lawsuits filed by more than 30 women of sexual harassment, assault and rape. Those women – both actresses and former employees at Weinstein’s studio – in addition to potential claimants would share the settlement, which would be paid by the insurance companies on behalf of Weinstein’s now-bankrupt Weinstein Company, according to the Times.

ROLEX WORN BY MARLON BRANDON COULD BE MOST EXPENSIVE EVER SOLD

Weinstein’s case is scheduled to go to trial in January. The 67-year-old has pleaded not guilty to charges he raped a woman in a Manhattan hotel room in 2013 and performed a forcible sex act on a different woman in 2006. He is free on $1 million bail and maintains that any sexual activity was consensual. If convicted of the most serious charges, he could be imprisoned for life.