Goya Foods CEO Bob Unanue wars that the world is on the brink of a food crisis.

Goya Foods CEO Bob Unanue warned on Tuesday that the world is on the brink of a food crisis.

Speaking on "Mornings with Maria," he also argued that the world has "weaponized food."

"We are on the precipice of a global food crisis," the CEO told host Maria Bartiromo.

Inflation accelerated to a new four-decade high in March with supply chain constraints, the Russian war in Ukraine and strong consumer demand fueling rapid price gains that wiped out the benefits of rising wages for most Americans.

The Labor Department said earlier this month that the consumer price index – which measures a bevy of goods including gasoline, health care, groceries and rents – rose 8.5% in March from a year ago, the fastest pace since December 1981, when inflation hit 8.9%. Prices jumped 1.2% in the one-month period from February, the largest month-to-month jump since 2005. 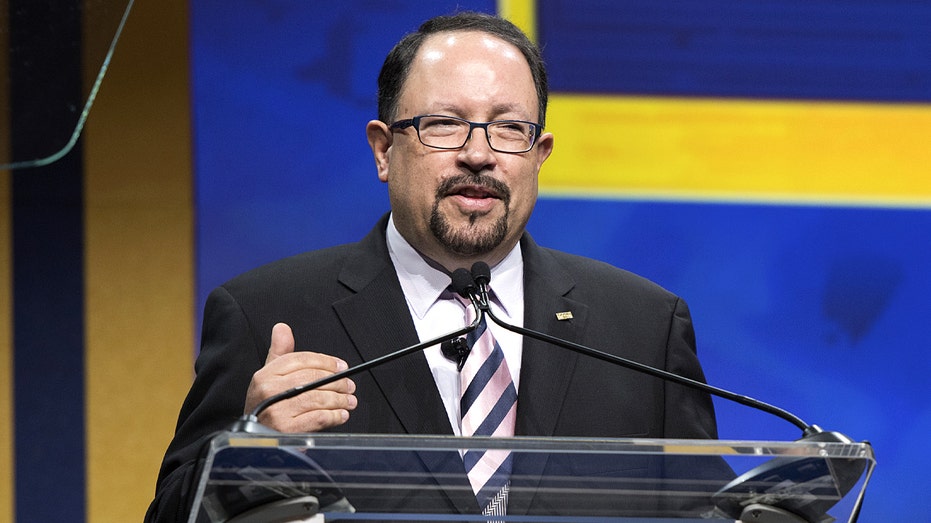 Goya Foods CEO Bob Unanue warns that the world is on ‘the precipice’ of a food crisis. (Photographer: Ron Antonelli/Bloomberg via Getty Images / Getty Images)

Price increases were widespread: Energy prices rose a stunning 11% in March from the previous month, and are up 32% from last year. Gasoline, on average, costs 48% more than it did last year after rising 18.3% in March on a monthly basis as the Russian war in Ukraine fueled a rapid increase in oil prices.

Unanue said on Tuesday that the war in Ukraine had contributed to further price hikes, noting that Ukraine and Russia contribute a large percentage of certain commodities to the global economy. 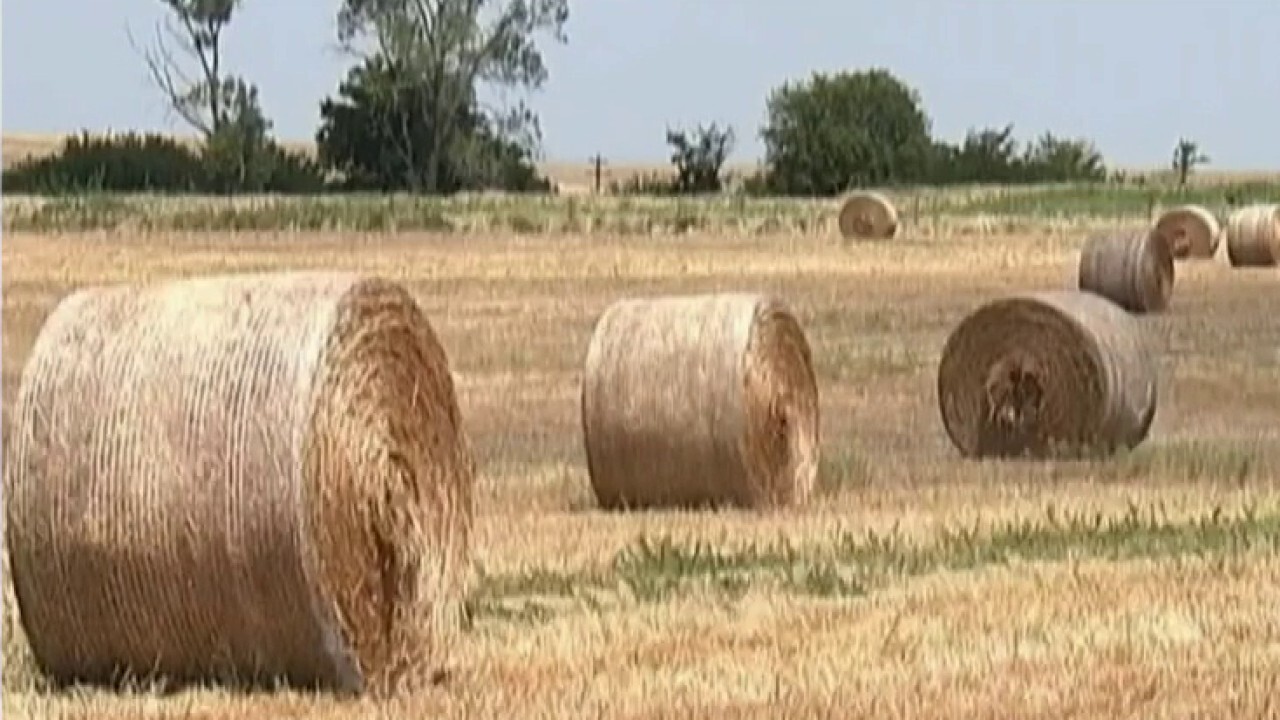 Russia and Ukraine account for around 29% of global wheat exports, 19% of global corn supplies, and 80% of the world’s sunflower oil exports. This reliance has many traders worried that any further military force would trigger a massive scramble by food importers to replace supplies normally sourced from the Black Sea region.

Russia is also one of the world’s biggest exporters of all three major groups of fertilizers. 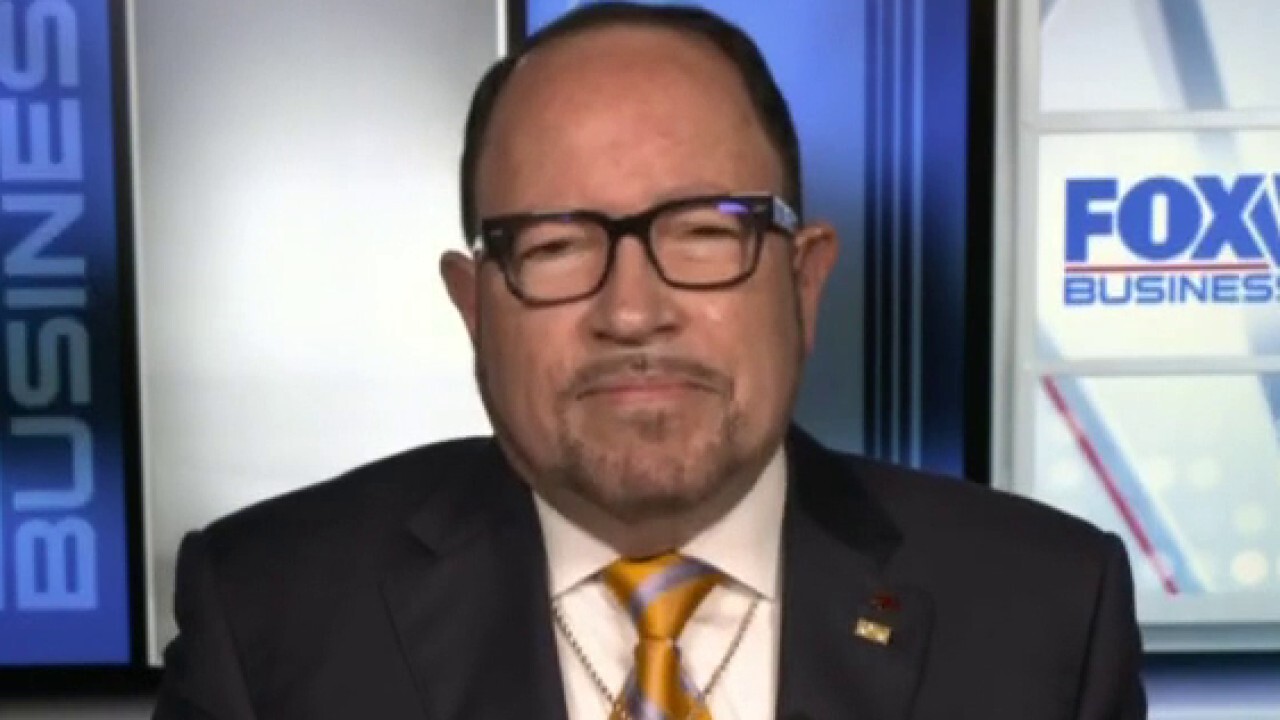 Unanue noted on Tuesday that Russia is "cutting off the Ukraine to the sea" and that the country cannot export or plant as the war rages on.

"They’ve [the Russians] attacked irrigation systems, they’ve attacked train systems and they’ve sent millions of women and children into exile," Unanue told Bartiromo, arguing that the U.S. has "provoked, in a way, this war by showing an incredible weakness."

As it pertains to a potential food shortage in America, Unanue said the U.S. will likely dodge that threat given "we have abundance" and "are the biggest consumers in the world."

"The countries that will suffer are the innocent ones in Africa and around the globe," he continued.

Unanue argued that the United States will be the last country impacted.

He did, however, warn that the U.S. will "have to tighten our belt and consume less."