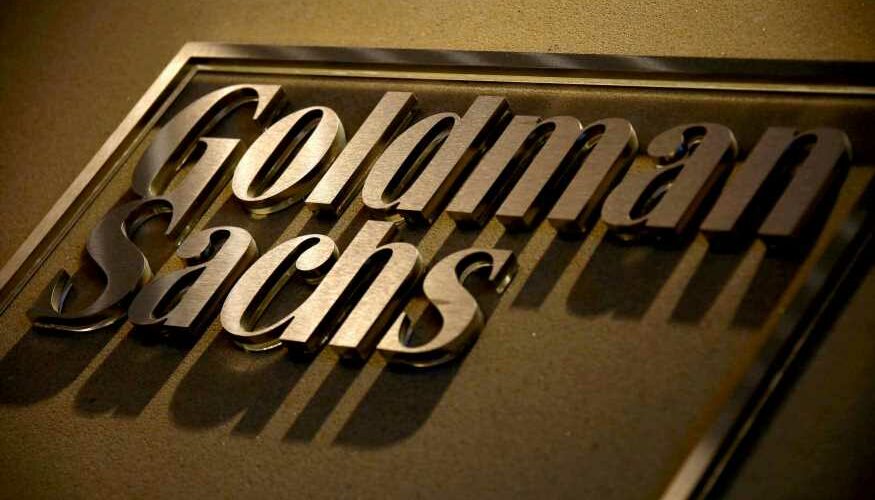 Goldman Sachs mandates return to the office for most employees

In an email to employees Wednesday, a copy of which was obtained by The Post, the investment banking giant said fully vaccinated US employees will no longer have to wear masks — effective immediately.

US staffers who register their vaccination status via an internal website will also no longer need to be tested for coronavirus starting on June 1, said the memo signed by Goldman’s Global Medical Director Dr. Michael Rendel and Goldman’s Chief Administrative Officer Laurence Stein.

Goldman’s announcement is in line with new guidance from the Centers for Disease Control which says fully vaccinated people no longer have to wear masks indoors. It follows similar moves by large retailing chains like Walmart and Target, which have also made masks optional for fully vaccinated workers.

The move comes as Goldman CEO David Solomon continues to push staffers to give up their cushy work-at-home routines and return to the office. Ditching the masks stands to make working conditions more bearable for incoming interns and returning staff.

Solomon has asked all US employees to return to their desks by June 14.

Goldman’s NYC-based staff have been allowed to return to the firm’s global headquarters at 200 West St. since last summer, but only about 20 percent have chosen to do so — much to Solomon’s chagrin.

Solomon has been vocal about his dislike for remote work — even as he has made headlines for jetting off to lavish getaways in the Bahamas and Barbuda using the company’s plane.

Speaking at Credit Suisse’s annual virtual financial services forum in February, Solomon said work from home was “an aberration that we are going to correct as quickly as possible” and “not a new normal” for employees at the white-shoe firm.

This year, employees will be returning to the office ahead of the company’s vaunted summer internship program.